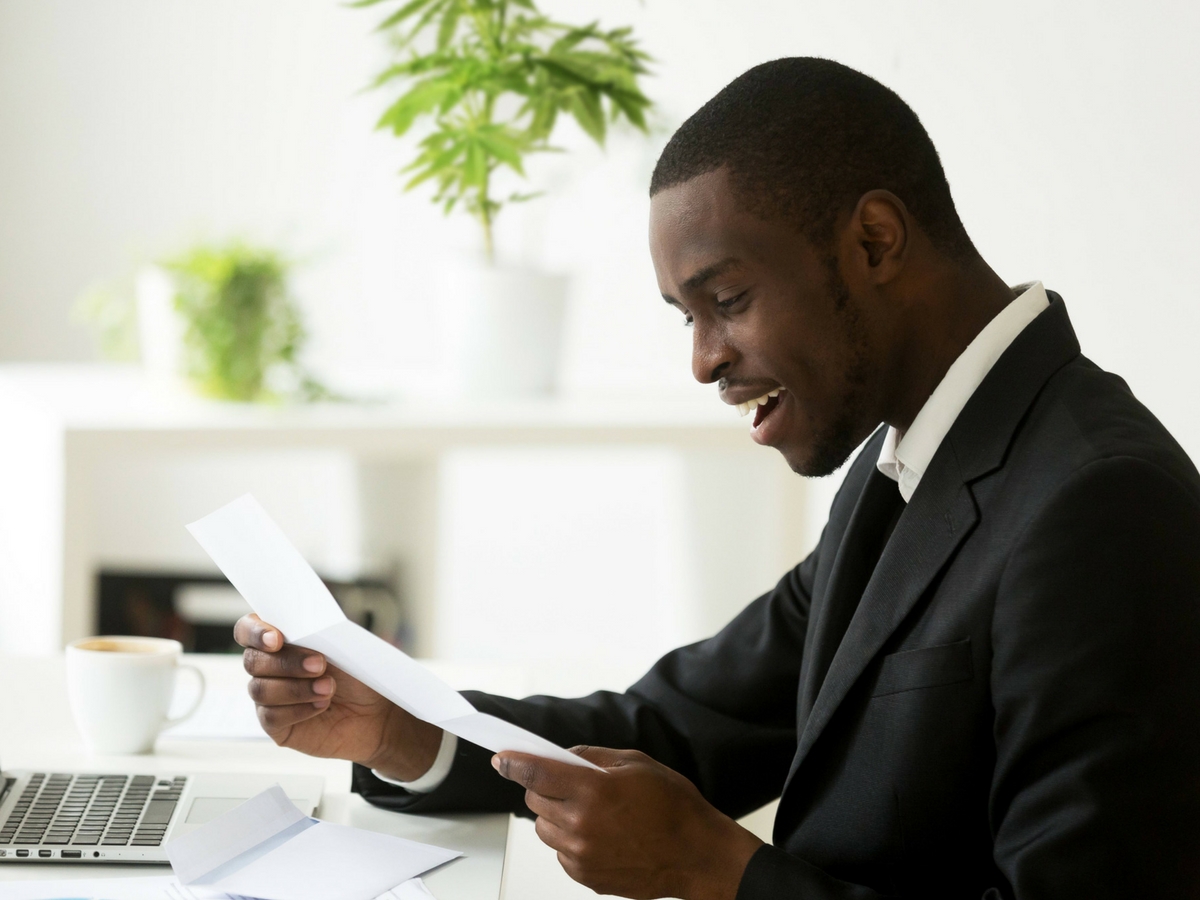 Nearly 10 years ago, Paul Krantz recalls smoking a blunt under the bleachers at his high school, blissfully unaware that the financial markets were crumbling all around the globe.

“My parents were talking about how their 401(k)’s had just taken a big dive, but really I had no clue what that meant at the time,” says the 28-year-old. “I remember my dad saying he wasn’t going to retire anytime soon.”

Now a decade since the global financial catastrophe of 2008 — considered by many economists as the worst market crisis since the Great Depression of the 1930s — Krantz sits before a computer monitor filled with graphs, pie charts and shifting numbers. Nasdaq, Dow and S&P values dance across the screen, along with less-familiar corporate acronyms.

Krantz says he’s up most mornings by 5 a.m., long before his work day begins, tapping away at his laptop and poring over financial information to decipher the best stock picks to follow and possibly buy.

“It’s like figuring out a puzzle,” he says, “seeing how all this information fits together and how all these forces intersect. There’s meaning here, financially, if you can move the puzzle pieces the right way.”

He’s not a stock broker — he works by day at a tile manufacturing company — but he’s just as motivated as any financial analyst out there. The reason for that, he says, “is because it’s all my money I’m investing. I wouldn’t trust anyone else to do this for me.”

Krantz is also driven by the expanding sector he’s chosen to focus his investments in: cannabis.

“This is an industry that I understand, probably better than most of the older people out there running some of these companies,” says Krantz. “I grew up smoking pot. I know what people my age — who are the ones making a lot of these purchases — I know what they really want.”

He’s not alone. An increasing number of millennial-age investors — a group traditionally less optimistic and more apprehensive about investing than older investors — are seeing the potential for marijuana in the marketplace and the return on investment that the sector has already shown.

Millennials are currently the largest demographic driving much of the US economy in general, and are also a generation weaned during a period of widespread marijuana acceptance. Their buying habits are important numbers to note. The vast revenue numbers from cannabis products over the past few years speak for themselves, much of it driven by 18- to 32-year-olds.

Since Colorado began legal recreational sales in 2014, it’s racked up $4.25 billion in revenue for the state, according to The Cannabist. California, which legalized recreational weed this year, is projected to surpass that figure and hit $5 billion in just one year. Marijuana is now legal for recreational use in nine states and the District of Columbia, and medically legal to some extent in a majority of the US.

The prognosis for the pot trade looks positively stunning.

“Most forecasts for legal cannabis are a hockey stick pointed up,” says Krantz, referring to the symbol used by market analysts to show mounting revenue gains month over month. “But you have to find that [investment] before it goes straight up like that and everybody knows about it. And that generally means a high amount of risk.”

But where and how do you find those hockey sticks before everyone else does?

Last year, Abdul Osman decided that he wanted to get into the investing game after seeing a video of a parking-booth attendant who hit the jackpot investing in the financial markets. In an interview with Vice, 25-year-old Osman explained how he was looking to get into stock trading and thought the cannabis industry was the right place to do it.

A marijuana enthusiast with extensive knowledge of the plant, Osman was willing to take a larger risk than most people and trade in penny stocks, which the Security Exchange Commission (SEC) defines as stocks listed under $5 per share that typically trade in lower volumes and can therefore be very volatile. Osman explained that he put his money into marijuana concentrates, thinking that they are bound to be big business, as the typical pot user is unable to safely produce distillates on their own.

“Obviously, for people like us, coming from the bottom of the food chain, we need something with high risk and high reward because what are you risking when you’re at the bottom?” he said. “That was my mentality… I found penny stocks and at the same time, I realized the marijuana industry was starting to boom, and the [federal] government is going to legalize.”

Still prohibited by the federal government and designated as a Schedule I drug, marijuana faces some significant hurdles nationally, as far as investments go. For instance, banks will not deal with state-legal cannabis companies due to the plant’s federal status as illegal. And large private equity firms are still reticent to go all-in for cannabis investments due to liabilities that the Schedule I designation could present with the SEC, an arm of the US federal government.

A case in point is last year’s mega-merger between Constellation Brands and Canopy Growth Corporation, the latter of which is a cannabis company based outside the US. With Constellation Brands — the publicly traded US alcohol company behind such brands as Corona and Ballast Point — buying a stake worth USD $191 million in the Canadian pot company, that’s the kind of enormous corporate merger unlikely to happen on US soil as long as federal prohibition exists.

Some young investors see a timely convergence of technologies as the answer to the cannabis conundrum.

Tanya Blanich says she has invested much of her savings into cryptocurrency over the past year, largely because she feels it could be a means for investors, retailers and producers in the cannabis space to move large sums of money around instead of dealing in cold, hard cash.

“It’s ridiculous what our government has done with the cannabis industry, not allowing [operators within the industry] to legally use federally backed banks,” says 31-year-old Blanich. “You’d think with the amount of money the cannabis industry has created over the past couple years alone, that the feds would be ecstatic to get all that money moving around the economy legitimately.”

Blanich believes it’s just a matter of time before cryptocurrency is the preferred coin of the marijuana realm.

“Besides being a good investment, this is something I can get behind,” she says. “I feel like [my investment] is helping to fix a current problem in society.”

In an interview with Business Insider, TD Ameritrade CEO Tim Hockey confirms that more young investors are testing the waters of the asset management and stock trading world. He explained that two new investment types are of particular interest to millennial investors.

Hockey describes how “new accounts opened by millennials are up 72% year-over-year, and that’s driven by both our offerings as well as what’s of interest in the marketplace right now. Clearly, the two biggest stories of the quarter were the sectors of cryptocurrency and cannabis. Those are two sectors that didn’t even exist a few years ago. That has driven the skewing of our new accounts opened to the younger trader and younger investor.”

Krantz says he’s staying away from complicated technology. He shares how his investment choices are based on a “picks and shovel” method.

“I’m investing in the supplies that marijuana retailers need, not in the growing of the plant or selling of the flower, or high-tech devices,” he explains. “There’s way too much regulation there when you touch the plant. I want to hit this like Levi Strauss did during the gold rush era. I’m looking at companies that make plastic containers, interesting rolling papers, carrying cases — simple products that can sell in high volume.”

Whatever the product — cryptocurrency, concentrates, product packaging — it’s a brave new world out there for cannabis and the greater economy.

“It’s an exciting time,” asserts Krantz. “There’s so much room for growth.”

“We’re all starting the race at the same time,” adds Osman. “You can invest in one of these companies in their infancy and make crazy gains. You can make money real fast, and that’s why it’s intriguing to young people.”

Rosin Report: Answers To Your Most Pressing Questions
A Harvest Holiday? How Cannabis Tourism Is Adapting To Post-Prohibition