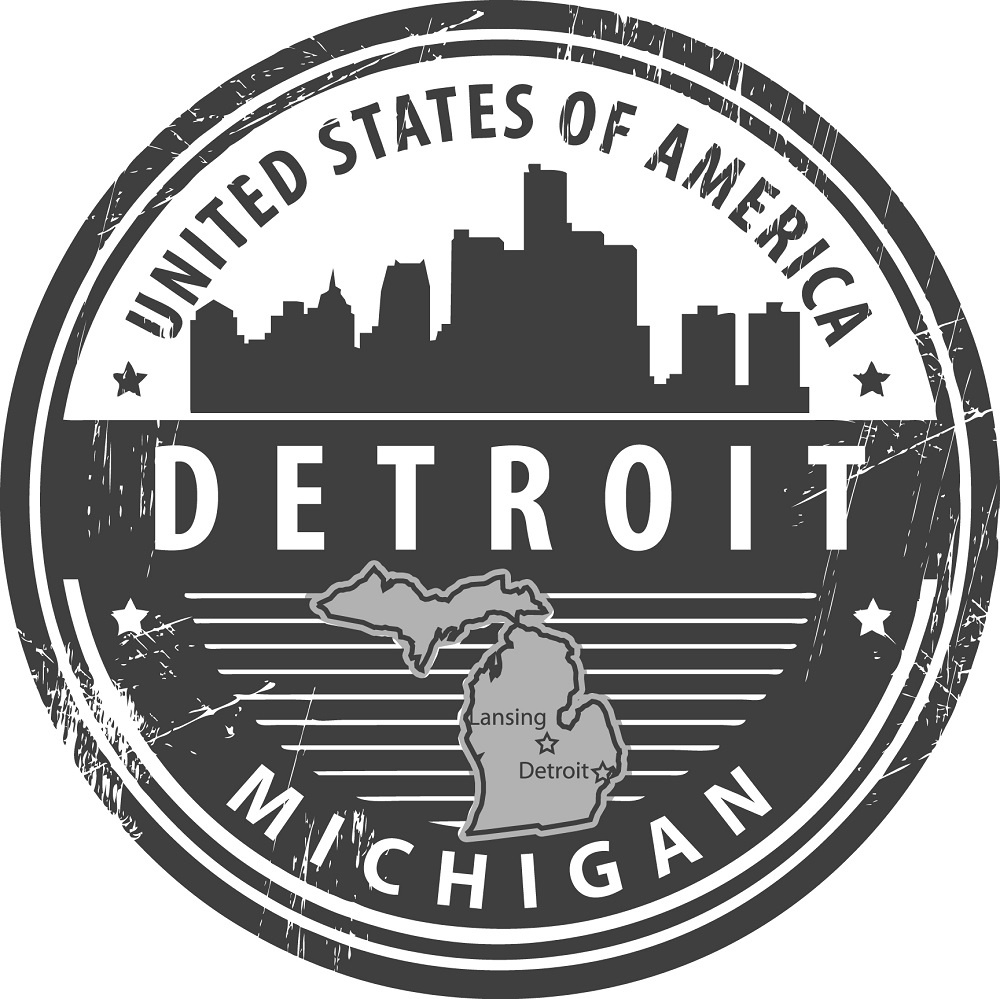 By Steve Davis | Published: April 4, 2013
Michigan’s medical marijuana freedoms are slowly but surely being taken away by politicians from both major political parties, by police and prosecutors, and by the ultra-conservative Attorney General Bill Schuette.

We wish the law permitted unfettered outdoor growing, instead of the current situation in which your outdoor marijuana plants have to be in an enclosed locked facility and virtually invisible, or they’re illegal. But those are all wishes, and we all know how hard it is to make wishes come true. And our politicians are not about to help make our wishes come true. Instead, the medical marijuana law has been amended, court-interpreted, or otherwise changed in the wrong direction, and many marijuana people are being hurt. They don’t want our wishes to come true, but they do want to create nightmares for our marijuana community.

Since the Michigan Medical Marihuana Act passed in 2008, it has been under constant attack. Lawmakers and courts have restricted our rights and made it harder for us to get medical marijuana cards or be caregivers who grow marijuana for others. They’ve made it so that we can be busted for driving with any amount of THC in our system.

That is exactly why we appreciate “medical marijuana doctors” who often come here on a temporary basis to help out by giving recommendations. The new law means we have to go to the doctor twice instead of just once, and puts a burden on the doctor and the patients. In some areas, such as Lansing and the Upper Peninsula, it’s hard if not impossible to find medical marijuana doctors. These new rules will make it even harder and more expensive to get a doctor’s recommendation for marijuana.

These new rules mean many patients will have to find new caregivers, which is not an easy thing to do. And what about designated caregivers who have turned their lives around after being convicted of felonies or assault, and are now performing a compassionate, community service by growing marijuana for a sick or dying person? Now they are disqualified. Now they will lose all the investment they made in developing strains and producing marijuana for patients. This is a form of extrajudicial punishment.

If I sound discouraged and “outraged,” it’s because I am. Michigan is falling apart due to economic troubles. Many people are moving out, our property taxes are among the highest in the country, our state income tax department aggressively tries to take every penny from you that they can, Michigan’s roads suck, Detroit/Flint/Saginaw are bankrupt and crumbling, and our rural areas are dominated by white supremacist gun nuts who are even more dangerous and bizarre than Alabama rednecks. The incremental ruining of our medical marijuana law has hurt the economy by causing the closure of hydroponics stores, marijuana dispensaries, and allied industries.

Instead of working to make Michigan a more livable place, our politicians and government officials are working to take medicine away from patients.

We naively thought that voting was the key to a democracy where we make change happen peacefully. We celebrated in 2008 when we made medical marijuana legal. But we’ve since found out that here in Michigan, when it comes to medical marijuana, there really is no democracy. And if Bill Schuette and his friends in the Democrat and Republican parties have their way, there will be no medical marijuana freedom either. It will be like we never legalized medical marijuana at all.