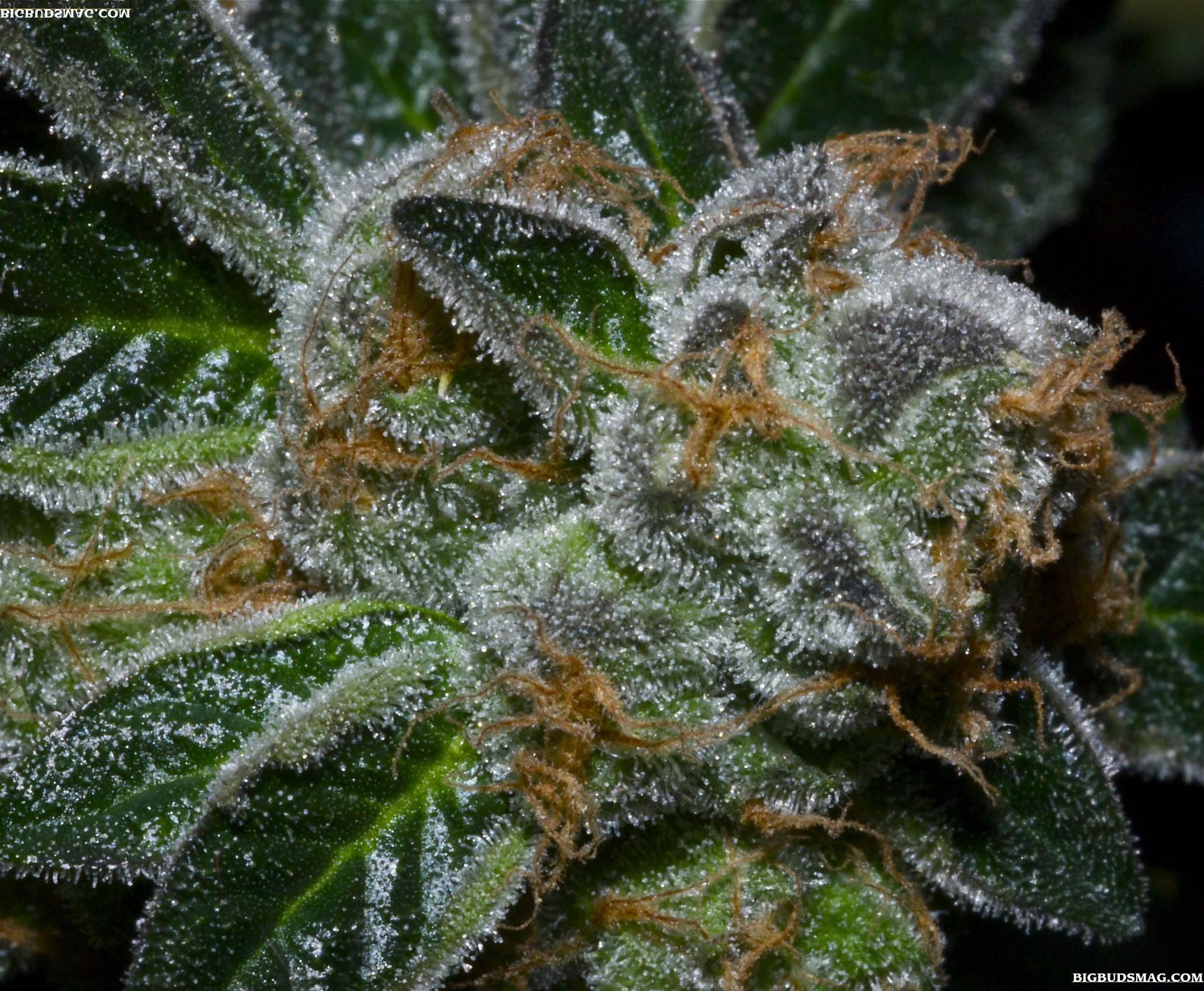 I was at the High Times Cannabis Cup in Michigan this summer, talking to a hydroponics storeowner who said Michigan has a bigger growing marijuana industry than any states other than Colorado, Washington, and California.

This is especially impressive because Michigan’s marijuana laws are nowhere near as progressive as those in Colorado, Washington, Oregon, and California.

Recreational marijuana growing is still illegal in Michigan. You have to have a medical condition and a doctor’s assistance to get a state-issued card allowing you to grow marijuana in Michigan.

Our “Michigan Medical Marihuana” law allows us to grow 12 cannabis plants, but we can’t possess more than 2.5 ounces of dried marijuana.

This is of course a stupidly low weight. Only the most inexperienced of cannabis growers could get 2.5 ounces or less from 12 plants.

I run a 12-plant grow op using a fine locally-made soil called Potters Gold, along with Sensi pH Perfect base nutrients and various additives, and my average harvest weight is between 27-33 ounces of dry weight per season.

But then those things were made totally illegal, or the “authorities” created a complicated and stupid formula that for example counts cannabis butter against your 2.5 ounce dry weight limit.

When we first passed our medical marijuana law in 2008, it quickly created an economic boom for the hydroponics and marijuana dispensary industries.

In the early days after the law was passed, dozens of marijuana dispensaries and new hydroponics stores opened for business.

Law changes by our fascist Republican legislature have pretty much ruined that boom, but it hasn’t stopped thousands of Michganders from growing lots of fine weed.

It’s a sign of the strength, courage, and rebelliousness of Michigander marijuana growers that we’re growing tons of dank that’s just as good if not better than what you’ll find in Colorado.

I’ve made two trips to Colorado, and one to California. I visited cannabis dispensaries, went to marijuana events, and sampled lots of whole bud and extracts.

But Michigan marijuana holds its own compared to what you find in those western states.

For example, several months ago I went to the Detroit area and bought clones of four different cannabis strains from two different clone sellers.

The clones were totally free of diseases and pests, well-rooted, and true to the genetics I’d been told they were.

I’ve now harvested all of these plants, and have been testing the strains as they become ready after drying and curing.

The smoke is superb, and the quality reminds me of the dozens of different Michigan-grown strains of excellent buds and cannabis extracts I sampled at the High Times Cannabis Cup here in Michigan this summer.

Take a look at the Bay Platinum Cookies photo I’ve included in this article, and you’ll see what I mean. What’s funny is that people told me BPC is a west coast strain that couldn’t possibly be for sale as clones out here in Michigan.

Well…it’s here, and it lives up to its genetic heritage.

Michigan is the only state east of the Mississippi River that has a thriving cannabis growing industry.

We don’t have the freedom to sell, or recreational cannabis shops, but Michganders are growing super-dank marijuana and producing concentrates every bit as good as in those legalized states, and that’s why High Times keeps coming here.

If you’re looking to move to a state other than Colorado, California, or Washington that has lots of professional marijuana growers and the right for you to legally grow a dozen plants, consider moving to Michigan.