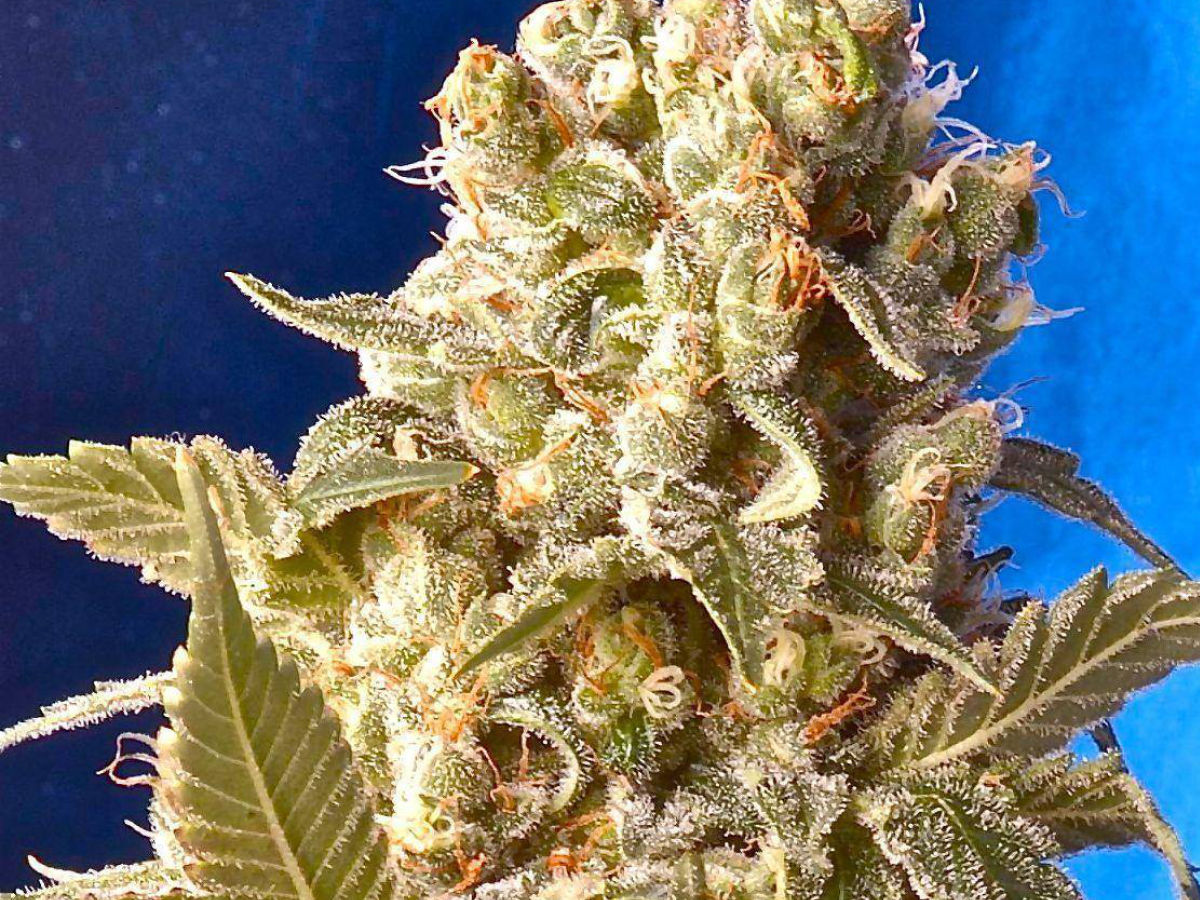 The Maximum Yield Indoor Gardening Expo train rolled into Michigan recently, and gave me a chance to see many hydroponics products I could use to grow medical marijuana in Michigan.

If you’re designated as a “caregiver” by another patient, you can grow 12 plants for each patient who designates you. There’s a slight problem: you’re only allowed to have 2.5 ounces of dried bud. This creates big problems for high-yielding growers, who have to dispose of their bud as “overages.”

Most Michigan towns and cities had an open and thriving medical marijuana doctors, clinics and dispensaries, and the hydroponics industry boomed as well.

Those who work against medical marijuana freedom have indeed slowed down Michigan’s medical marijuana miracle. About half of Michigan dispensaries that opened in 2008 or shortly after are now closed or underground, wholesale prices for marijuana are down, patients unable to find their medicine as easily, caregivers out of business, and other losses.

But Michigan is still home to a thriving, professionalized, lawful, ethical medical cannabis industry that has benefited the entire Midwest.

Chemdawg, Kush and Purps Outside the Maximum Yield Expo

The hotbed of marijuana activism and entrepreneurialism is Ann Arbor, home of fabled University of Michigan, although sturdy activists and dispensers operate statewide.

The Ann Arbor city government has been reluctant to grant full legal status to dispensaries, given that the GOP-controlled state government is so against marijuana. There’s confusion about what dispensaries can and can’t do, and whether law enforcement will leave them alone.

The Michigan Legislature is constantly proposing or debating new laws and revisions to existing laws relating to medical marijuana, and most of what they propose to do would make it harder to qualify for medical marijuana patient/caregiver status, and harder for dispensaries to operate.

Some lawmakers are countering with bills that would protect caregivers and marijuana dispensaries.

In this context, it is interesting to see the Maximum Yield indoor gardening expo come to town, the town of Novi, Michigan, to be exact.

In fact, Maximum Yield could well be said to follow High Times in its geographical location choices. We have seen the High Times Medical Cannabis Cup in California, Colorado and Michigan.

Maximum Yield has also chosen those same locations, following the same order of visitation as High Times. It is clear that marijuana growing determines where Maximum Yield holds their expo, and it makes perfect sense that they would do that, because the marijuana growing public is all about the best hydroponics nutrients, equipment, lights, and other supplies.

I went to the Maximum Yield event expecting to be able to talk openly and freely about growing medical marijuana, because I am a registered patient and caregiver, and Michigan is a legal medical marijuana state.

I was excited to be able to network with so many people. When I got to the expo hall, there were hundreds of people already there, and dozens of hydroponics industry vendors.

I use General Hydroponics and Ionic hydroponics nutrients and was looking forward to talking to those people. Ionic is a brand made in Michigan and many of you might not have heard of it.

However, my dream of talking openly about marijuana growing did not become reality because vendors at the Maximum Yield expo were super-paranoid, and it made for some pretty lame discussions that didn’t provide the grow advice I wanted.

Fortunately, I saw several friends and business associates during the day. We shared Michigan’s best with hydroponics pioneers, 50,000-watt commercial growers, newbies who were sharing with us their first serious harvest. It was a kind day…

Michigan medical marijuana breeders and growers have created some very powerful and tasty strains, in part because growers and breeders from California, Colorado, Oregon, and Washington moved here with West Coast specialty clones and seeds.

There are many specialty breeders, developing CBD-only strains and other wicked genetics. Headband, Grapefruit, Purple Haze, Blue Dream, and Diesel are widely available if you’re in the marijuana insider community.

The best dispensaries also carry a potent, diverse collection of bubblehash and concentrates known as “wax” or “budder.”

Ann Arbor is the medical marijuana dispensary capital, but even there you have to work hard to find dispensaries that care more about patients and cannabis than they do about profits.

I wasted some gallons of gas, along with time and money, going to dispensaries that looked good on their website, but bait-and-switched me on the phone, telling me for example they had clones or a wide range of meds…but when I got there, they wouldn’t let me see their meds until I paid a membership fee, but when I finally saw the meds, they were pathetic.

Finally I found a superd medical marijuana dispensary: the Ann Arbor Health Collective. It has an impressive menu of special-cut,  clone-only strains that rival the most popular clone-only strains from the West Coast. We’re talking Cherry Pie, Fruit of the Gods, Girl Scout Cookies, Chem 4, Grape Ape, and other top-shelf meds.

Their medibles are provided by High Times award-winning chef “Captain Kirk.” You just have to be careful not to eat too much of the tasty baklava and other high-THC medibles on offer there.

Ann Arbor Health Collective insists that all its meds be tested by Iron Labs, the Michigan gold standard for cannabis inspection. They make sure all meds are 100% clean, safe, and cannabinoid-profiled.

I like the friendliness, ethics, and intelligence of Ann Arbor Health Collective staffers like Deej, Tim, and one of the sweetest, most beautiful bud-tender women I’ve ever seen, Leilani.

People like Deej, Tim and Leilani should be cloned and placed at  other dispensaries…it would improve the dispensary industry.

For example, Deej is a skilled, connoisseur grower as well as a genuinely caring person who’s all about the best cannabis and the best service for dispensary patients and growers.

Ann Arbor Health Collective turned me on to an inexpensive digital microscope for checking my resin glands, and they gave me a Fruity Chronic pre-roll that made me feel good when I got home with my meds and clones.

This dispensary embodies the kind of medical herb marketplace that voters wanted when they voted for Michigan’s law.

But the big question is: what’s the future for Michigan medical marijuana?

All kinds of people who used to be hooked on doctor-prescribed meds are now healthier and happier due to the Michigan Medical Marihuana Act. Growers perfect special Midwest strains.

Dispensaries like Ann Arbor Health Collective provide safe, easy access to the kindest, tastiest, strongest Michigan marijuana strains. and Deej told me that his medical marijuana dispensary would not shut down unless it was directly attacked and forced to shut down.

That’s good, because the quality of the Michigan-made bud, extracts, and medibles is top-shelf, just like on the west coast. I call Michigan the Humboldt of the North.