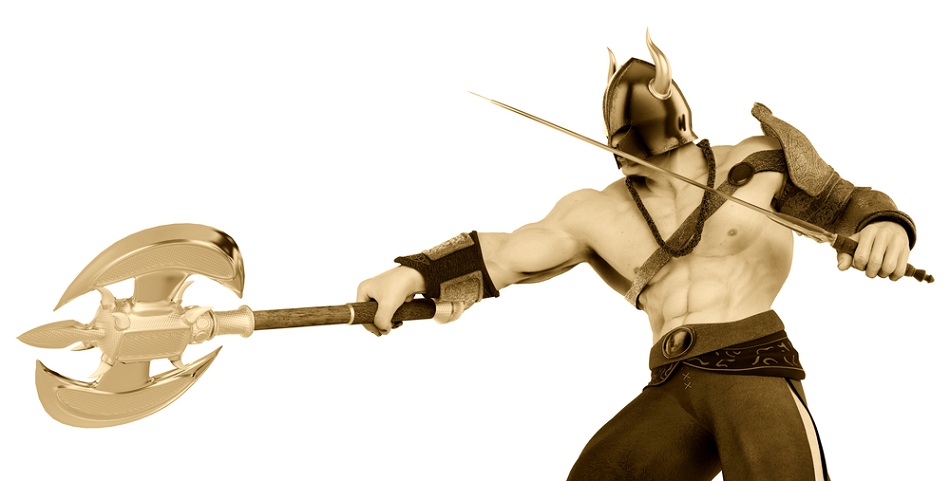 By Michigan Jim | Published: April 2, 2013
When you look at our marijuana world today—medical marijuana dispensaries, legal industrial-sized marijuana grow ops, marijuana legalization in Colorado and Washington, High Times holding the Cannabis Cup in America instead of only in Amsterdam—it’s hard to believe that only a few years ago was the most horrific day in hydroponics marijuana history.

By the time Operation Green Merchant was finished, nearly 1300 people had been arrested and jailed. Millions of dollars of assets seized. A thousand marijuana grow ops taken down. High Times and other marijuana magazines were hit hard. Some marijuana publications went out of business.

Along with that, even in legal marijuana states like Colorado and Washington, it’s often hard to get helpful answers when you ask hydroponics store staffers how a specific product will affect your marijuana plants…because store personnel have been warned not to talk openly about marijuana growing.

I understood the fear factor of Green Merchant a lot better after I visited a hydroponics store in the Midwestern USA and met the storeowner—turns out the store had been a victim of Green Merchant.  They kicked down the doors of Superior Growers Supply in East Lansing, Michigan all those years ago, but today the store is thriving. It’s now an impressive hydro store with a ton of inventory, tucked away in an industrial area near railroad tracks. Has a cool little glasshouse off to the side, lit by natural light (what little there is in perpetually cloudy Michigan) and a 1000-watt Hortilux. Weird cacti and flowering plants bask in the light. Near that is a Vortex brewer making yummy super-tea that helps your root zones, freshly made. Plus there are two big warehouses crammed with hydroponics supplies, adjoining the main store.

The store manager, Anna, has a degree in horticulture. Known to spend hours tracking down the answer to an obscure hydroponics gardening question or finding a rare product to solve a grower’s problem. Doesn’t try to sell you anything other than what you need. Honest and open-minded about hydroponics brands. It’s not about what’s best for the store’s profits, it’s about what’s best for the grower.

Superior Growers Supply has other hydroponics store locations, including one in Livonia, Michigan said to be the largest hydroponics store in the world. Michigan has a medical marijuana law passed in 2008, but the law, marijuana growers, and medical marijuana dispensaries are under serious attack from the state government and police. So that makes it even more impressive to see  the courage of the Superior Growers Supply founder, college-educated horticulture expert Jeff Gibson, who has kept the doors open regardless of persecution. You see, Gibson himself was one of Green Merchant’s victims. It’s sad to hear what happened to a hydroponics retailer, a man who never broke any laws…how unfair and cruel the raids on hydroponics stores really were, from someone who went through it.

Green Merchant meant that Gibson faced serious federal charges at a time when such charges could cost you a lifetime of freedom. After spending hundreds of thousands of dollars on attorneys and a lot of time in court battles, Gibson was exonerated when federal courts threw out all the Green Merchant charges against him.

Grower’s lives are easier because of Gibson’s stores. Like when a hydroponics grower had frustrating, constant problems with his BlueLab pH meters and went to Superior Growers Supply for help, his problems got solved because Anna has a BlueLab meter care station. She spent nearly an hour meticulously examining, testing, cleaning, and calibrating his meters. There was no charge for this service. When they realized the meters were in warranty and defective, Anna took the time to facilitate warranty replacements. I personally would have recommended he give up pH meters and get with the new pH Perfect base nutrients that make pH worries a thing of the past. The grower—who used to spend thousands of dollars a year at other hydroponics stores—now recommends Superior Growers Supply to many other hydroponics growers.

Hydroponics industry leaders who’ve been selling or making hydroponics gear for decades describe Gibson as a symbol of the resilience, integrity, and strength of our hydroponics community.

Because let’s face it…many hydroponics stores attacked during Green Merchant were ruined and permanently closed. Some people snared by Operation Green Merchant committed suicide, died in prison, or suffered other heartbreaking, irreparable harm to their health and finances. Gibson didn’t let Green Merchant beat him. He just continues on serving the needs of hydroponics growers.