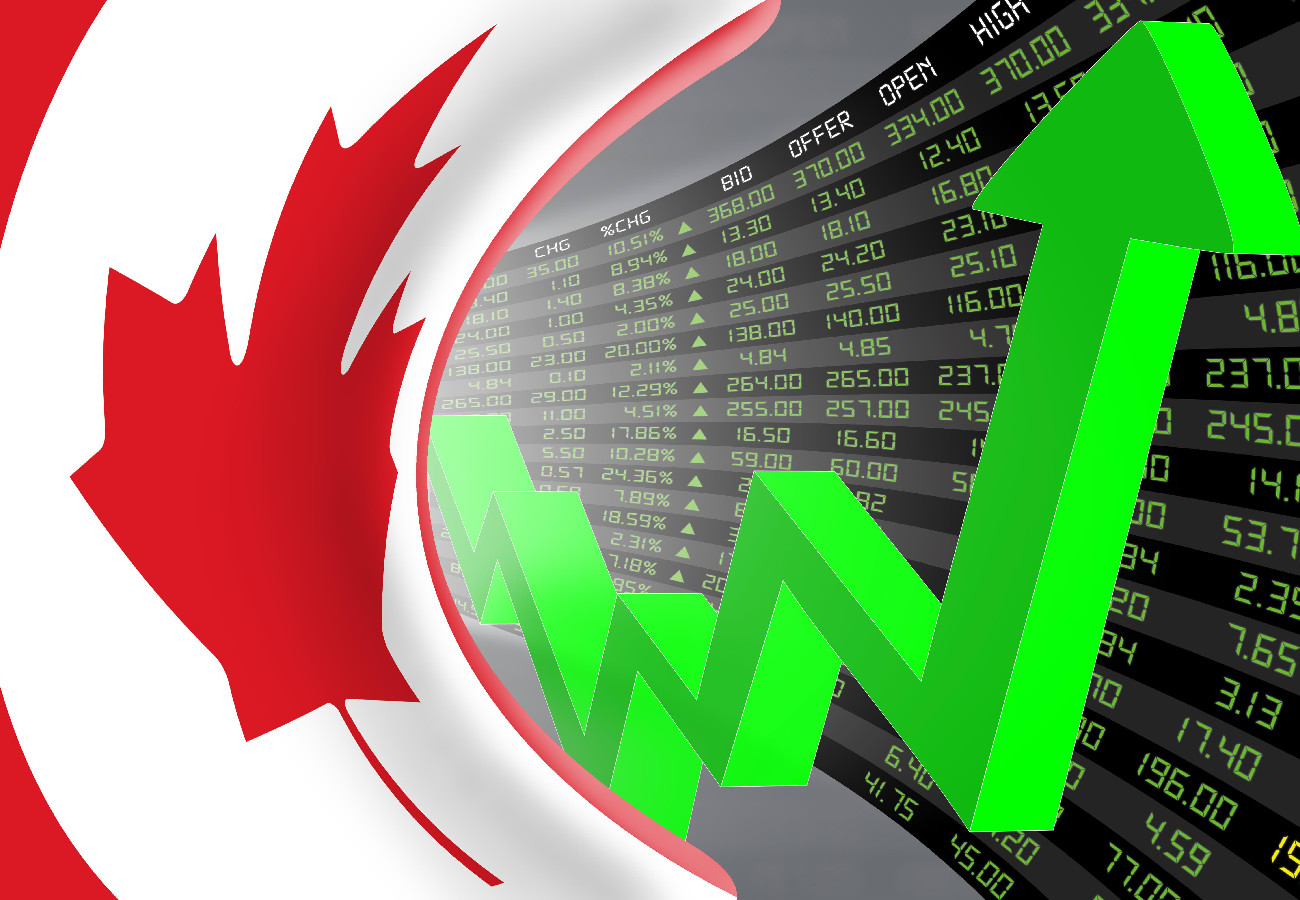 Score another big, fat zero dollars in the profit column for the US economy, as American cannabis company MedMen Enterprises defects to Canada for its initial public trading.

Valued at USD $1.65 billion (C$2.14 billion) before going public on the Canadian Securities Exchange (CSE), MedMen was looking for greener pastures and fewer government hassles compared to conducting public trading at home in the States.

In a decidedly un-American fashion, the United States government has for many years stood in the way of legal and profitable pot companies like MedMen, which is seeking to gain secure access to financial markets without the fear of federal government reprisals. With marijuana legal at the state level in a majority of the US, but still federally illegal nationwide, cannabusinesses are reticent to trade in a financial system overseen by federal bodies like the Securities and Exchange Commission and the Financial Industry Regulatory Authority.

The uncertain climate has existed for decades in the US cannabis industry, particularly with American producers of hemp — including benign goods like hemp soap and textiles — paying heavy premiums to import cannabis-based items from Canada and China, both of which are massive producers of hemp products for the rest of the world.

With Canada’s plan to unleash legal cannabis sales this summer, American investors and businesses are having a Pavlovian response to the sound of cash registers ringing in the Great White North.

The migration northward of late has seen an array of US companies investing marijuana dollars across the border with the intention of avoiding those federally uncertain entanglements. One of the more notable partnerships to bloom in Canada this year was between American booze seller Constellation Brands — makers of popular beer products Corona and Modelo — and medical marijuana company Canopy Growth Corporation, with the former buying a stake worth USD$191 million in the Canadian cannabis producer.

Clearly, Constellation’s foray into cannabis-infused beverages with a Canadian company, as opposed to the myriad marijuana-infused drink company choices at home in the US, was no accident.

In the case of MedMen’s defection out of the country, the company headed north to more easily sell shares and raise capital for expansion without federal intervention, opting for a reverse takeover, wherein a private corporation becomes a public one by acquiring a company that’s already listed on a public exchange.

The Los Angeles-based MedMen — often referred to as “the Apple Store of cannabis” — which has 800 employees and 18 marijuana facilities in California, Nevada and New York, offers consumers a high-end dispensary experience, with prestige outlets on LA’s Santa Monica Boulevard and just off New York’s Fifth Avenue.

Along with the trans-border movement of weed investments north into Canada, this year has seen a few financial trading firsts, with Canadian pot companies listing on US exchanges. Toronto-based Cronos Group became the first Canadian cannabis company to list on the Nasdaq, and Ontario-based Canopy Growth was the first plant-touching cannabis business to list on the New York Stock Exchange (NYSE). Those companies are surely buoyed by the backing of federally legal headquarters in Canada, and feel the association with a legal company abroad will lend legitimacy back home in the US.

American cannabis companies doing business in Canada are probably looking for the same kind of protection.

David Bukzin, vice chairman of cannabis-focused accounting group Marcum LLP, told Bloomberg that he believes “a number of those companies will hibernate there, if you will, until things change here in the States,” referring to the CSE. “Then they will either re-domesticate or do a listing onto either the Nasdaq or the NYSE.”

As loads of cannabis profits creep across the border, let’s hope that change is sooner rather than later.

A Positive Outlook: Here’s What’s Happening With Cannabis Policy At The Federal Level
Frenchy Cannoli Reveals All About His Ancient Resin-Making Techniques Learnt From Years Of Hash Travels