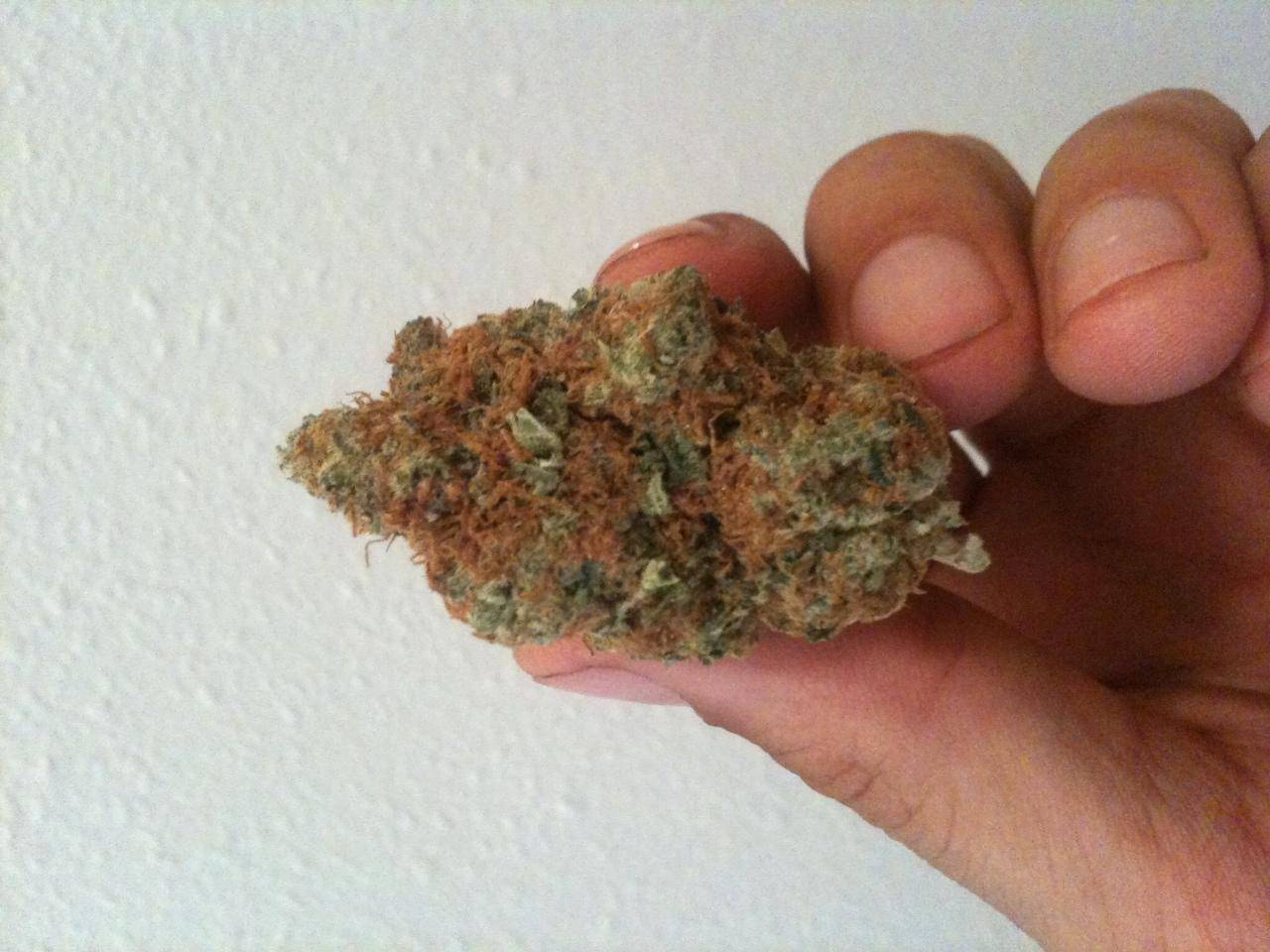 I love when a local dispensary takes some initiative in taking their crop and tuning it into a marketable commodity. Take for instance this a-typical Indica dominant hybrid I got in Hollywood this past week. Obviously, the LACMA’s showing of Tim Burton’s work has rubbed off on its north eastern brethren dispensing medicine because next to the strain was a poster of the Johnny Depp version of the Mad Hatter.

I’d like to report that despite the cheapness of the strain, and unlike the movie ,this bud didn’t suck. It had a slight upturn after the hit during which you were almost slightly uplifted. But just as the saying goes, what goes up must come down, and this medication quickly changed its attitude as the Indica dominance took over and it slapped you into oblivion.

A very heavy undertone that really masks any potential this strain had for a creative high, this Indica minefield literally made my head rock. It was also not the most perfectly grown batch (had some trich deformities and there was a weak structure which made it fell apart like Mr. Potato Head with arthritis).  All this taken into account, I can only recommend this strain (if you run into it) for nighttime relaxation, stress relief, insomnia and anxiety. Understand though, that while this strain might treat each of those symptoms, it doesn’t really hit any of them to the extent that I feel is achieved by other strains that are slightly more expensive than this dispensary grown crop.