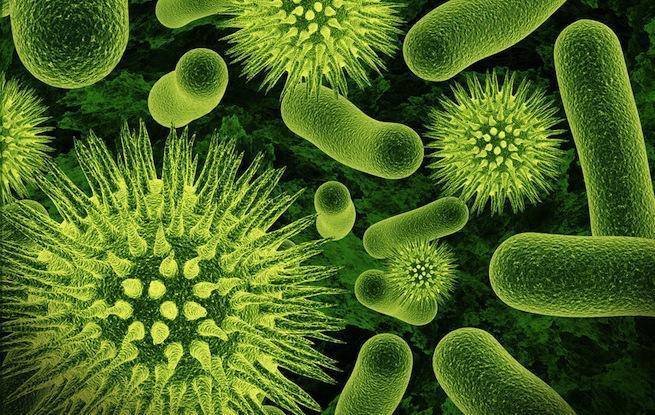 By Steve Davis | Published: May 14, 2011
According to the Centers for Disease Control (CDC), infections such as MSRA (methicillin-resistant Staphylococcus aureus) cause illness and even death for tens of thousands of people each year. In 2005, for example, MRSA was responsible for 18,650 deaths in the United States. That’s more than the number of people who died from HIV-AIDS. Now researchers have found that medical marijuana has unique anti-bacterial properties that fight MSRA and other infectious bacteria.

European researchers tested five cannabinoid compounds created exclusively by the cannabis plant: THC, CBN, CBD, CBG and CBC. As the researchers reported in the Journal of Natural Products, all five cannabinoids have the ability to kill MSRA and other bacterium.

MSRA and other bacteria have evolved to be resistant to most of the standard pharmaceutical anti-bacterial agents, making them increasingly deadly and hard to control. These bacteria commonly transfer from person to person in hospital settings, but there are increasing reports of infections in the general population. MSRA and other “super-bugs” are most likely to attack people who have weak immune systems or have undergone medical procedures. The most worrisome fact is that this bacterium can be spread through casual contact.

Before marijuana was criminalized worldwide in the early 1900s, it was widely used as an anti-bacterial agent. Medical historians tell of marijuana salve, tinctures and smoked marijuana used as long ago as the 17th century to treat infections of the skin, lungs and eyes.

And ever since medical marijuana made a resurgence when it was legalized in California and other states beginning in 1996, researchers and marijuana advocates have noted that cannabinoids fight cancer tumors, infections and related conditions.

Marijuana knows how to keep its own secrets. Giovanni Appendio and the other researchers who published the recent study about cannabinoids’ anti-bacterial effects said that despite extensive testing, they were unable to determine exactly how and why marijuana is so good at killing MSRA and other bacterium that cannot be easily killed by standard pharmaceuticals.

Stay tuned to Big Buds for more information about marijuana’s unique medical effects. With marijuana already known to have so many other medicinal benefits, it’s almost no surprise to find out that it might also be the super-medicine for fighting super-bugs!