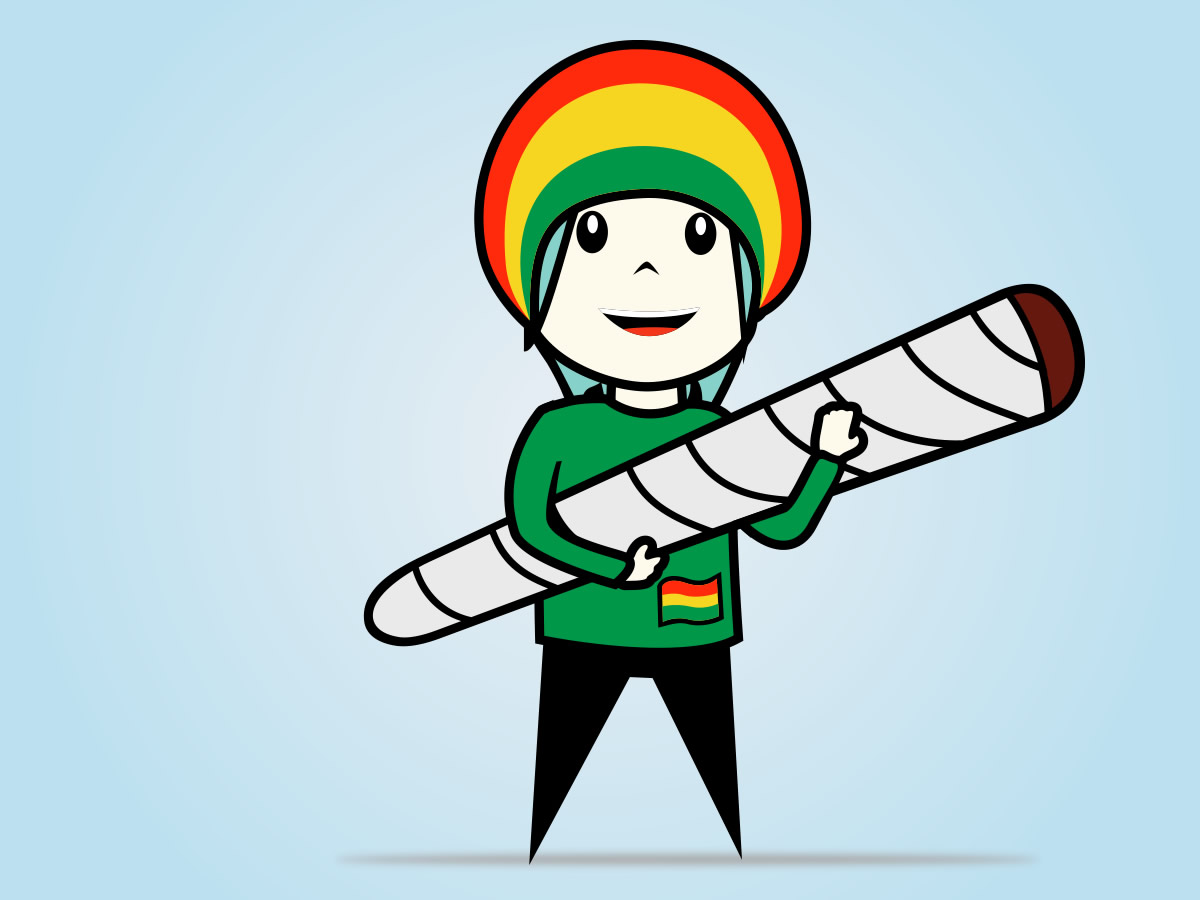 For decades, doctors have been some of the most rabid critics of marijuana.

Why? Because marijuana competes with the pharmaceuticals Big Pharma bribes doctors to prescribe.

They don’t know marijuana is a far safer medicine than pharmaceuticals, and it’s in their financial interests not to know.

They’ve been brainwashed in medical school to believe all the reefer madness lies about marijuana.

Most doctors believe that only chemical drugs, vaccines, or surgery can help people.

They’re too close-minded to recognize that marijuana as a medicine is part of a completely different approach to health care that comes from a more holistic, natural philosophy.

But the medical profession and police objected to Dr. Mikuriya’s embrace of medical marijuana, and they persecuted him by dragging him in front of a medical review board and threatening to take away his license to practice medicine.

The American Medical Association and other physicians’ associations have for years repeated drug war lies about marijuana, and have persecuted doctors who recommend marijuana medicine.

Fortunately, we see signs of change. For example, famous “television doctor” Dr. Sanjay Gupta publicly apologized for slagging marijuana and made a television special touting marijuana as a miracle medicine helping children overcome seizure disorders when no other medicine had worked for the kids.

And now, we see the American Academy of Pediatrics (AAP) requesting that the Drug Enforcement Administration reclassify marijuana in the DEA’s “controlled substance schedule,” so marijuana can be considered a medical substance.

The AAP recommends that the DEA reschedule marijuana from a Schedule I controlled substance to Schedule II. The AAP says that this rescheduling will allow for new research to determine if marijuana is a good medicine.

Under the Controlled Substances Act, the U.S. has five categories for controlled substances.

Schedule I is reserved for drugs the DEA considers to have the highest potential for abuse and no “current accepted medical use.” This includes marijuana and heroin.

Schedule II isn’t much better than Schedule I as far as the marijuana community is concerned, because cannabis shouldn’t be a controlled substance at all. It’s just a plant. Let it grow, is what we say.

The DEA and the FDA have long collaborated to lie about marijuana’s medical effectiveness, and they’ve resisted repeated calls that the DEA reschedule marijuana.

The mainstream media reported the AAP’s new policy as “support for medical marijuana,” but it isn’t.

In fact, the AAP’s new marijuana policy doesn’t acknowledge that marijuana has already proven to be one of the most effective and safest medicines on earth, even for children.

In fact, the AAP asserts medical marijuana is bad for children and adolescents, which directly contradicts the medical marijuana miracles Gupta reported on his television special, in which marijuana literally saved the lives of dying children.

What’s really ironic is that pediatricians routinely prescribe dangerous medical and psychiatric drugs to young children and adolescents… drugs that are far worse for kids than cannabis ever could be.

The marijuana community is tired of the DEA, FDA, and anti-marijuana physicians standing in the way of marijuana legalization and medical use.

We all know cannabis is an incredibly safe and effective natural healer that we can grow ourselves with no need for doctors or pharmaceutical companies.

It’s time for doctors to get with the program and stop harming the many people who could benefit from medical marijuana.