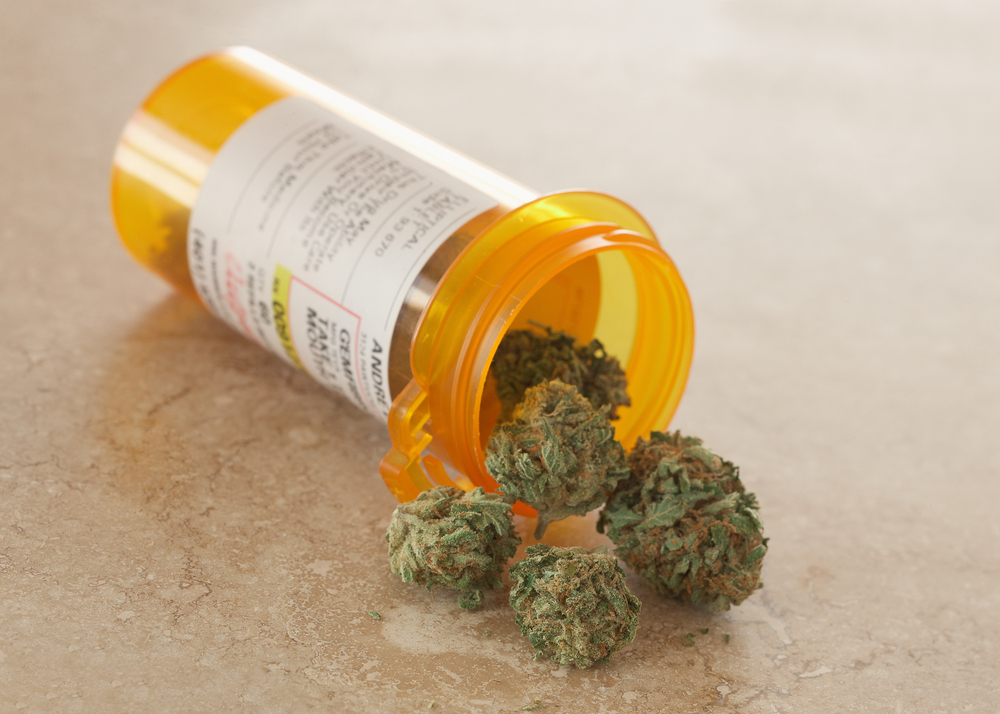 I was surprised when I read a compelling article here at BigBudsMag.com because it said that famed CNN television star, Chief Medical Reporter, and physician Dr. Sanjay Gupta had stopped being a medical marijuana enemy.

Dr. Gupta used to be one of many doctors who said marijuana had no medical value.

But recently, Dr. Gupta wrote a public apology stating marijuana was indeed good medicine, and then released a powerful pro-marijuana video report, it was a major breakthrough.

Here’s a summary of some of the important concepts from Gupta and others who tell the truth about medical marijuana:

If you know anyone who opposes medical marijuana or just isn’t sure if it’s a legitimate medicine, please forward this article to them and ask them to watch the Dr. Sanjay Gupta video that originally appeared on CNN. Note: I had the Gupta marijuana video embedded in this article, but CNN had it taken down from YouTube.

There are no digital special effects or other deceptive tricks in Gupta’s convincing report. You see right before your very eyes how medical marijuana stops people’s hands from shaking, ends seizures, and saves lives.

I almost feel I’ve gotten high when I watch the Dr. Gupta report. He used to be a dishonest propagandist enemy of marijuana. Now he knows what we in the marijuana growing and using community already knew: marijuana is a miracle medicine.