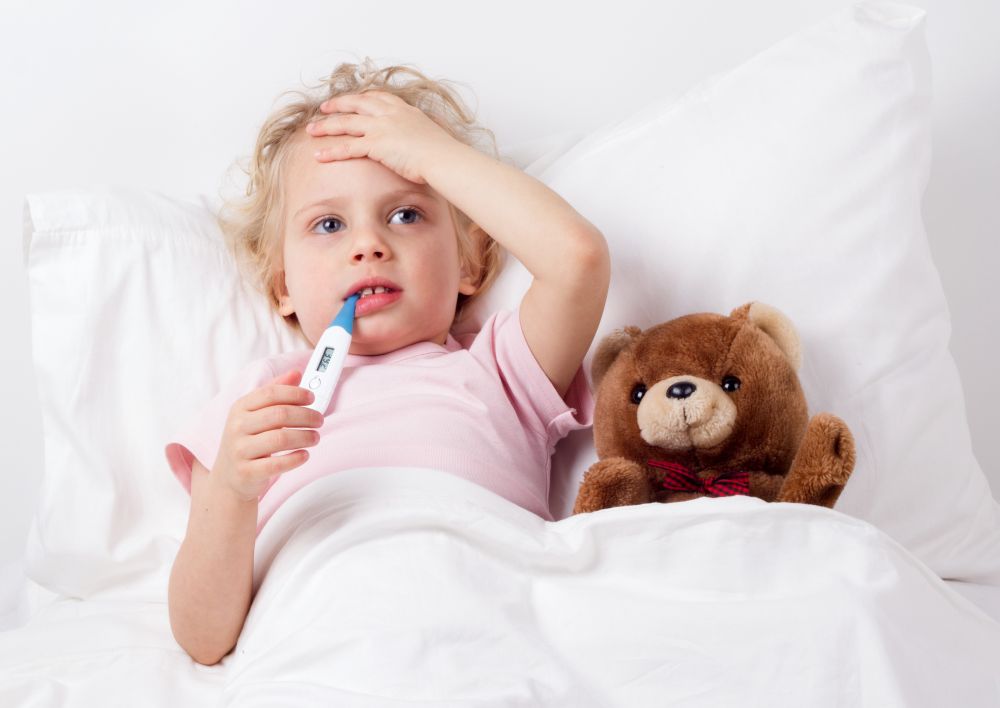 When a recent study came out saying a component of marijuana helps fight epilepsy, those of us who grow and use whole marijuana wished the media had reported the entire story.

But it never does. It always buys into the usual “silver bullet” approach that the medical-pharmaceutical-prohibitionist complex uses with marijuana.

Instead of using high-CBD whole marijuana been bred to have a high percentage of the seizure and spasm-reducing compound cannabidiol (CBD), the researchers used a GW Pharmaceuticals single-compound CBD-only med called Epidiolex, which contains only plant-derived cannabidiol.

The study showed some relief for epilepsy patients, but also lots of negative side-effects.

The researchers concluded only that further research is needed because CBD might be helpful for seizure and spasm disorders including epilepsy.

One huge problem with this kind of research, and the way it’s reported in the media, is that it as always attacks the use of whole high-CBD marijuana.

It favors the pharmaceuticalization of marijuana, in which corporations take marijuana, extract individual compounds, and then try to sell them to people.

As anyone who has used marijuana medically knows, it’s the whole spectrum of cannabinoids and terpenoids in marijuana that create the best therapeutic effects.

Isolating CBD from all the other components of marijuana and then administering only CBD is a dumb way to get the medical benefits of marijuana.

In fact, most of the negative side-effects of the CBD pharmaceutical medicine used in the epilepsy study would have been mitigated if the researchers had used whole marijuana.

As with the synthetic THC drug called Marinol, Epidiolex lacks the other cannabinoids that smooth out its effects.

When you use one cannabinoid without using the other cannabinoids and terpenoids Nature put into whole marijuana, you get negative side effects.

But when you use high-CBD whole marijuana, you get a full range of medical benefits, including the dreaded “euphoria” from THC that the medical industry says is a negative side-effect.

Imagine that, a sick or dying person feels euphoria. So what’s so bad about that?!?

Whole marijuana bred for high-CBD content has been a great medicine for thousands of children.

Take for example the case of Madeline Lightle, a child who had a stroke in utero just before she was born in 2004.

At birth, doctors said she had permanent brain damage due to the stroke.

Then at age five the young girl started having constant seizures.

Doctors put Madeline on prescription meds that didn’t work well, or at all, to control the seizures. And the prescription drugs had very bad side effects.

Convinced by stories from other parents that high-CBD marijuana could be a life saver, Dara and Madeline became “medical cannabis refugees” by moving away from their their home in Virginia to join an increasing number of families and individuals emigrating to Colorado because the marijuana industry there is creating easily available marijuana medicines that work better and safer than any pharmaceuticals.

In the videos embedded in this article, you see segments about marijuana from an award-winning alternative daily video news show DemocracyNow.org, hosted by lauded journalist Amy Goodman.

In the video, Madeline’s mother is joined by others whose children were saved by marijuana’s verifiably immense medicinal benefits.

You also hear the story of Paige Figi, whose daughter Charlotte was born with severe pediatric epilepsy. The girl had seizures that lasted 30 minutes or longer.

Some of these seizures are imminently life threatening, and happened so often that Charlotte was almost always in seizure.

But now that Charlotte is in Colorado using high-CBD marijuana oil, she’s gone as long as one week without having even one seizure!

His reporting shows that Colorado medical marijuana success stories are forcing other states to legalize high-CBD medicinal marijuana use.

“People like Dara come here and they have success,” Phillips explains, “[and] they know a ton of families in a similar situation back in whatever state they’ve come from. And at this point, we have families here from almost every state. And so, what happens is they create this ready-made lobbying group of both a success story and people at home that want to push for the same opportunity. And they have started, in the last four or five months in almost every state, going to their state legislatures and saying, ‘We want the same chance. Let us save our children.’”

As a result, nearly two dozen states are considering or have already OK’d medical marijuana for children.

States like Alabama, Mississippi, Florida—states with some of the harshest marijuana laws in America—passed laws legalizing high-CBD medical marijuana use.

The video also documents an interview with Dr. Margaret Gedde, a Colorado medical expert and Stanford-educated physician who noticed several years ago that marijuana was helping children and documented it clinically.

“My original training in medicine is in pathology and research,” Geddes says. “I did my Ph.D. as well as my M.D. in chemistry at Stanford University. I did many years of research, and then started to work in the pharmaceutical industry developing medications. And it was about 10 years ago I had a realization that the drugs so often chosen for development in the pharmaceutical industry are chosen, of course, to make a profit and not necessarily because that’s what people need.”

Gedde goes on to describe how cannabis medicine for children has apparently achieved near-miraculous results for a wide range of conditions where all other medical treatment had failed.

The medical marijuana children are helped by in Colorado is often a new type of cannabis bred for as much as 17% cannabidiol, or special extracts, medibles, or oils containing CBD, THC-A (a derivative of THC) and other naturally-derived cannabinoids and terpenoids.

Unfortunately, medical marijuana refugee families who’ve found salvation for their children in Colorado’s legalized marijuana environment are kind of “imprisoned” in the state.

And of course, the cost of moving to Colorado, and paying for marijuana medicine, is borne by the family of the child because health insurance companies and government medical assistance don’t consider medical marijuana a “reimbursable drug expense.”

Unless people who live in prohibitionist states have the willingness and ability to abandon their regular home lives and move to Colorado, they can’t legally benefit or sometimes even access marijuana medicine.

People from the U.S. and all over the world are relocating to Colorado because of its legalized recreational and medical marijuana environment.

Of course, pharmaceutical companies publicly oppose medical marijuana, because it cuts into their sales and profits.

But behind the scenes they’re hurriedly contacting marijuana advocates, breeders, and sellers to see how they can co-opt the medical marijuana market.

As we’ve reported in previous articles about high-CBD marijuana and how marijuana helps people medically, it looks like federal prohibition, the drug war industry, anti-marijuana prejudice, and the financial interests of pharmaceutical companies are no match for the verified medical success stories that convince politicians and voters to legalize cannabis for medical use.

We must also insist that whole marijuana be used, and resist the idea that marijuana should be cannibalized the Big Pharma so that they sell back to us a tiny fraction of the components that make marijuana such a safe medicine.

The simple fact is that the synergistic effect of whole marijuana enervates and potentiates the medical benefits of CBD, THC, and other cannabis compounds.

The compelling medical marijuana success stories of Madeline and Charlotte that you see in the embedded videos are a big part of the reason why.