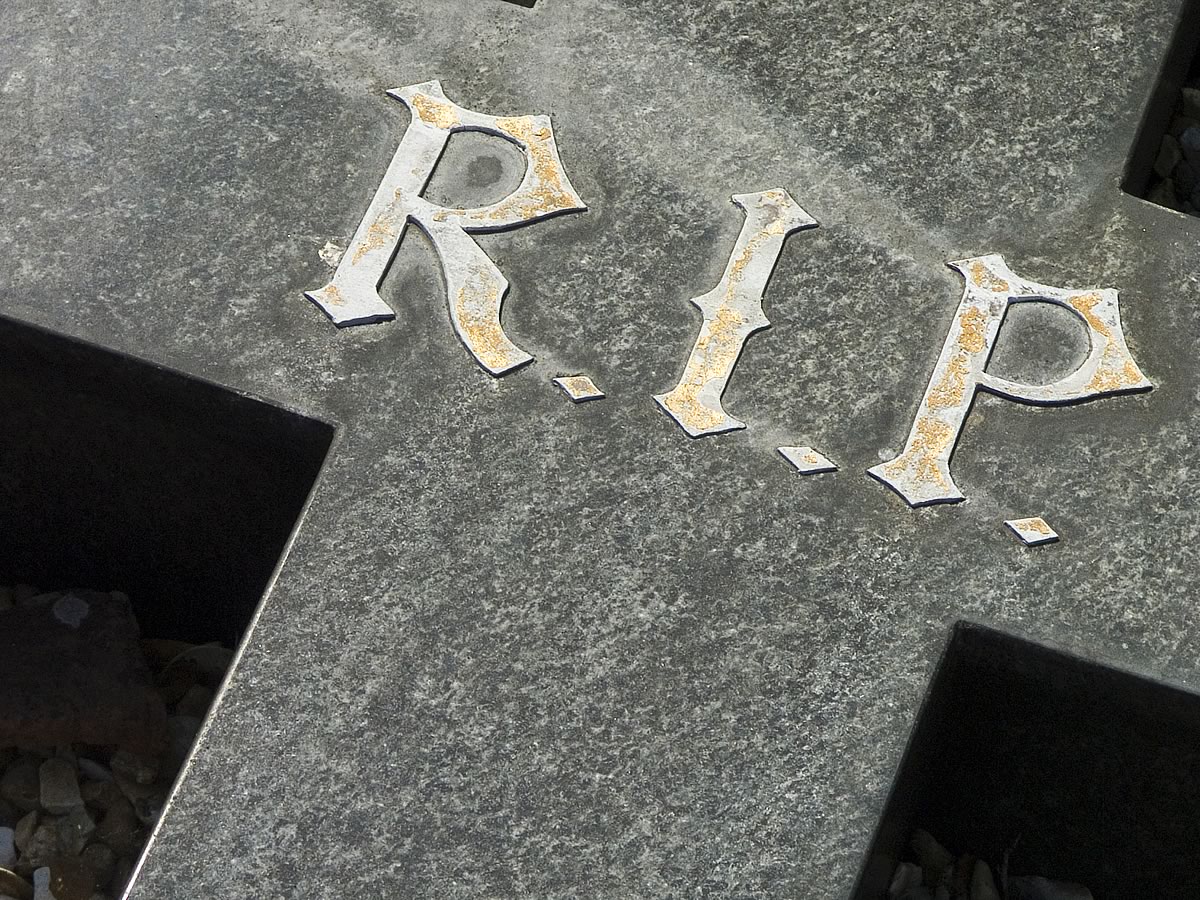 A sheriff kills himself after being arrested for marijuana.
By Michigan Jim | Published: November 19, 2014

I was born and raised in Michigan and helped get our “Michigan Medical Marihuana Act” (MMMA) law passed by voters in 2008.

Since then, myself and thousands of other growers have produced tons of marijuana that’s just as dank as any cannabis being grown in Colorado, California, or Washington.

But our medical marijuana law had some serious built-in flaws, and our rabidly anti-marijuana politicians, governor, attorney general, prosecutors have built-in flaws too.

These flaws make it almost as illegal to grow cannabis in Michigan as it was before the voters approved the MMMA.

One of the biggest flaws is you’re allowed to grow 12 plants, but can only possess 2.5 ounces of dry weight buds

My 12 plants produce several pounds of bud per harvest, so as soon as my buds are dry, I’m breaking the law.

It used to be we’d just take the “excess” harvest weight and make bubblehash, butane honey oil, other concentrates, and marijuana medibles.

But the marijuana-haters in our backwards, Republican-dominated government have slowly but surely cut away at the MMMA, and now it’s illegal to process your whole bud into cannabis extracts, concentrates, or medibles.

As always, the drug war has real casualties just like any war, and in Michigan, I know several people whose lives have been ruined by the ridiculous restrictions that the GOP and its conservative Democrat allies have put on our MMMA law.

Recently, a man who spent 22 years risking his life as sheriff for Kent County, Michigan, committed suicide after his own colleagues instigated a raid that resulted in criminal charges for the officer.

Timothy Bernhardt, a 49-year-old sergeant who was a respected member of the sheriff’s department, killed himself after being busted for having marijuana butter, pleading guilty to criminal charges, and being forced to resign from his job.

He was facing sentencing, and could well have ended up in prison—not a good place for a former sheriff.

Bernhardt was busted because of a chain of events that started when the Kent County Narcotics Enforcement Team raided two medical marijuana caregivers who were legally supplying medical cannabis to three sheriff’s officers, one of whom was Bernhardt, and the wife of a sheriff’s officer.

Bernhardt pled guilty to a charge that carried a potential two years in prison, and he was reportedly very troubled that he’d lost his job, was facing prison, and was being pressured to testify against his co-defendants.

And on a cold, wintry Sunday in Michigan, Bernhardt ended his own life… another casualty of the war on marijuana.

I’ve personally known two other people who ended their lives after being snagged by marijuana police.

One can only hope that the law of karma, or a suitably terrible hell, will punish the Kent County narcotics officers for creating yet another death in the war on marijuana by heartlessly attacking their own law enforcement colleagues.