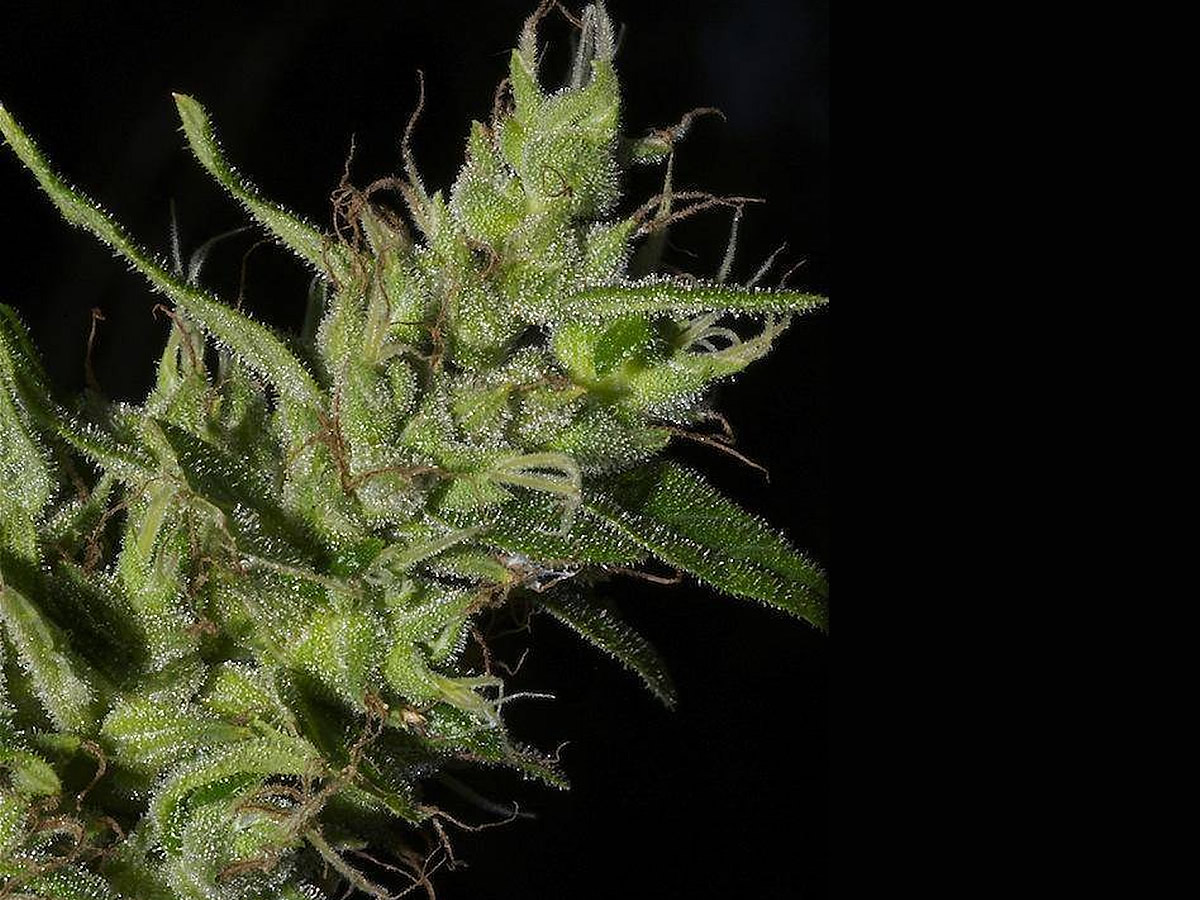 The medicine you seek from marijuana is contained in various compounds that the marijuana plant uniquely produces. These compounds are known as cannabinoids, and so far nearly a hundred of them have been identified. Marijuana also contains terpenoids, which are plant-made substances that in themselves have medical effects.

Of the many compounds marijuana produces, most of us in the marijuana community have focused only on tetrahydrocannabinol (THC) as the most noteworthy and desirous.

Most marijuana users and growers measure the potency and value of a marijuana strain by calculating its THC percentages. THC is the benchmark cannabinoid because it produces marijuana’s most noticeable psychoactive effects.

THC effects include euphoria, changes in sensory perception, time-space-depth perceptual changes, appetite enhancement and other effects that users describe as the marijuana “high.”

Our ability to use marijuana to quickly change our neurochemistry so we perceive the world differently and with more enjoyment contributes to our well-being.

The use of marijuana as medicine thus fits with the root definition of the word medicine, which has at its core a sense of creating healing and an alleviation of pain and bad feelings. That’s why some marijuana experts say that all use of marijuana is medical, not just “recreational.”

Most users and growers lack full understanding of the effects, interactions and range of cannabinoids produced by marijuana.

In these articles, we’ll explore cannabinoids in depth so you gain greater control over the medical value of what you use and/or grow.

Let’s begin by understanding that THC is only one of 11 major cannabinoids that scientists believe are responsible for marijuana’s medical effects.

Of these, cannabinol (CBN) and cannabidiol (CBD) are grouped along with THC as the most powerful cannabinoids in whole marijuana.

When we intake different strains of medical marijuana and notice that they affect us differently, some of the main factors creating those differences are the percentages of these cannabinoids and terpenoids in the marijuana plant material we’re intaking, and their ratios relative to each other.

What good does this information do for you?

However, the most modern cannabinoid research shows that interactions between percentages and ratios of THC, CBN and CBD and other marijuana compounds are far more nuanced than the Indica versus Sativa generalization.

Using cannabis label information provided at dispensaries, patients can better choose the cannabis that fits their symptoms. They can monitor the effects of specific cannabinoid percentages and ratios, and adjust their cannabis choices accordingly.

When you’re growing your own marijuana, you choose which strains to grow based on their cannabinoid profiles.

For those who claim that because marijuana is “plant-based medicine” and is thus therefore inferior to pharmaceuticals, science and practical experience provide a starkly opposing view.

In fact, even though government lies about cannabis (and marijuana’s illegality), have blocked the kind of scientific research that many of us have been demanding for years, even the government’s own marijuana researchers, such as Mahmoud ElSohly, admit that cannabinoids and other marijuana compounds have many medical effects.

When CNN’s Dr. Sanja Gupta made a major public mea culpa and publicly admitted that he had lied about marijuana when he said it had no medical benefits, not only did he apologize for his lies, he gave us a moving documentary showing that marijuana provided unique relief to children with severe seizure disorders who had been harmed by pharmaceutical medicines.

Gupta noted that brutal government agencies that benefit from marijuana prohibition, such as the DEA, have long worked against medical marijuana research.

Gupta puts it bluntly: with the best that Western allopathic and pharmaceutical science had to offer, the children in Gupta’s documentary were dying.

But when marijuana was given to them, miracle cures resulted, and the childrens’ doctors had no choice but to admit that a plant was more effective than pharmaceuticals!

This isn’t New Age or “woo” plant-based medicine, this is evidence-based medicine with clear, irrefutable, life-saving results in the real world. Results that saved kids’ lives.

Marijuana is just of many plant medicines that saves lives and makes life better for millions of people.

We who grow and use marijuana don’t need the medical establishment to tell us that, or to offer us Vicodin and other harmful, expensive, addictive chemicals when marijuana works better for us, when we can grow for ourselves the exact marijuana varieties that make us feel the best.

Marijuana has to be used intelligently like any powerful drug.

Please look at the links included at the end of this article and you’ll see how marijuana is the natural miracle medicine of the 21st century… as long as the police and the booze and pharmaceutical industries get out of the way!!!

Get Yourself Delicious, Aromatic Medical Marijuana Now
Why Marijuana Growers and Sellers are Moving to Colorado