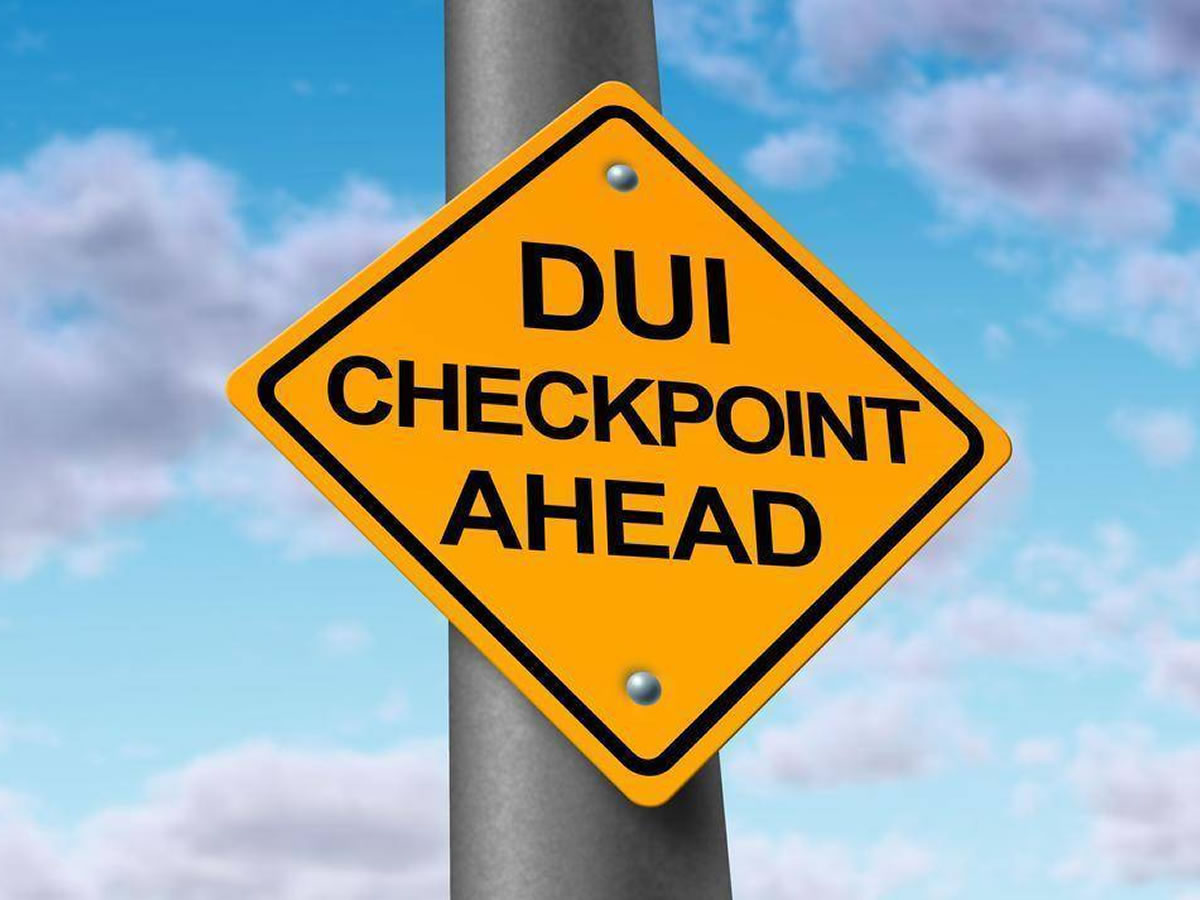 Driving back home to Northern California from a San Francisco-area medical marijuana dispensary, I struggled to keep my car on the road.

I was way too high, and should never have gotten behind the wheel.

I was too stoned to be operating my hulk of pollution-generating machinery.

In the previous few hours, I’d smoked Trainwreck, ChemDawg, three kinds of Kush, some Honey Wax, and eaten part of a medible.

It was that damned medible that put the icing on the THC, I said to myself, laughing insanely at the sheer “genius” of my pun.

It didn’t help that I was listening to ex-Genesis guitarist Steve Hackett on my surround sound audio system.

At least I had the good sense to drive slowly, and in the right-hand lane.

I kept slapping my face and head while yelling, “Stay alert, stay focused, get past this traffic jam, then get your ass off the road, you stupid stoner.”

When finally I’d gotten past the Bay Area’s industrialized traffic-jammed nightmare and could turn north towards Humboldt, I turned onto a dirt road, rattled over a cattle guard, shut off the car, climbed onto the roof with a bottle of water, put on Steve Hackett’s Beyond the Shrouded Horizon (a brilliant album that sounds like Beethoven mixed with Jimi Hendrix mixed with early Peter Gabriel Genesis), and drifted off into a dreamy marijuana haze.

I made it home 16 hours later, and I think about that too-stoned journey whenever I hear about laws regulating driving under the influence of marijuana.

Why do they want to regulate your stoned driving? Here’s an example of why, excerpted from a marijuana DUI report in mainstream media:

Dr. Bob DuPont, president of the Institute for Behavior and Health, a non-government institute that works to reduce drug abuse, says research proves “the terrible carnage out there on the roads caused by marijuana.”

One recent review of several studies of pot smoking and car accidents suggested that driving after smoking marijuana might almost double the risk of being in a serious or fatal crash.

And a recent nationwide census of fatal traffic accidents showed that while deadly crashes have declined in recent years, the percentage of mortally wounded drivers who later tested positive for drugs rose 18 percent between 2005 and 2011.

DuPont, drug czar for Presidents Richard Nixon and Gerald Ford, wrote a paper last year on drugged driving for the Obama administration, which has made the issue a priority.”

Yes, this DuPont is from the same bloodline of DuPont industrialists whose family corporation was partly responsible for hemp and marijuana being outlawed in 1937 (they wanted  hemp outlawed because its industrial uses competed with DuPont nylon and other petroleum-based products).

As always it is with arbitrary-minded government folk, they go for simplistic, draconian “solutions.”

They set a maximum blood plasma level for THC, as if X percent of cannabinoids equals X percent of driving impairment. It’s the THC equivalent of the blood alcohol approach.

In Michigan, where voters legalized medical marijuana in 2008, the Republican attorney general, legislators and judges have made it so that ANY amount of THC in your blood while you’re driving is a DUI crime!

In 2013, an Arizona appeals court said you don’t even need to be actually stoned be successfully prosecuted for driving under the influence.

The ruling in Arizona v. Shilgevorkyan overturned a decision by a superior court judge who said it was wrong to charge someone with a marijuana DUI when there was no evidence of impairment…and when there was no active amount of THC in the person’s blood.

The appeals court threw out the superior court opinion in favor of a precedent that clearly discriminates against marijuana users. Any amount of THC or its metabolites in your blood are enough to get you busted for DUI in Arizona.

Of course, you can legally drive with small amounts of alcohol and prescription narcotics in your blood, but if any amount of THC is in you, no matter how long ago the last time you medicated, you are in big DUI trouble.

These crazy laws ignore the scientific facts about marijuana and driving.

Some people smoke huge amounts of the most potent cannabis, but you can’t even tell they’re high. Other people smoke half a joint and start sounding like they’re auditioning for a Cheech and Chong movie.

We all know that whenever politicians get involved in medical morality they tend to make a hash of things, and I’m not talking about bubblehash, either.

We all know that marijuana users should drive safely, whether we have THC in our body or not.

I learned my lesson during that crazy too-high drive. I’ll never make that mistake again. It was wrong for me to get behind the wheel that day, but I don’t need their stupid marijuana DUI laws to tell me that.

Still, even though I was high as a kite, I drove more safely than 99% of the drivers around me. I drove like a grandma, and when I got to a place where I could stop driving, I stopped.

Drunk drivers don’t do that. They just keep going until they kill somebody.

If I had consumed the alcohol equivalent of the potent marijuana I’d smoked that day, I’d have been near-comatose behind the wheel, almost certain to cause an accident with injuries if not death.

The  other fact is, bad driving comes from bad drivers, and is exacerbated by stress, anger, family problems, financial worries, texting, cell phones, sexual activity in the vehicle while driving, anti-depressants and other pharmaceuticals, and just plain stupidity.

Are we going to set a blood level for all of those things? No. We won’t, and we can’t.

In other words, enforce laws against dangerous driving behavior, ​not against THC in your body.

Don’t go adding insult to blood tests by making a law saying if I have a certain amount of THC in my blood it means I’m automatically “impaired.”

Truth is, I’ve been around people who never get impaired no matter how much THC they ingest, and people who drive like maniacs even though they’ve never ingested THC!

And you notice that the anti-marijuana politicians aren’t pushing for similar zero tolerance for blood levels of other drugs that more automatically diminish driving capacity than marijuana ever could.

Valium, Vicodin, Percocet, oxycontin…dozens of legal prescription drugs are far worse for driving acuity than marijuana, so why are there no zero-tolerance blood limits for those substances?

Maybe because our politicians are bought off by the pharmaceutical and booze industries.

The smart thing to do is let’s just enforce the laws against bad driving behaviors, and leave it at that.

Now let me get back to worrying about whether they’ll try to ban Steve Hackett from car audio systems.

Is Louis C.K. Right When He Says Today’s Marijuana is “Too Strong?”
Medical Marijuana Spiritual Truths: We Are “All One”