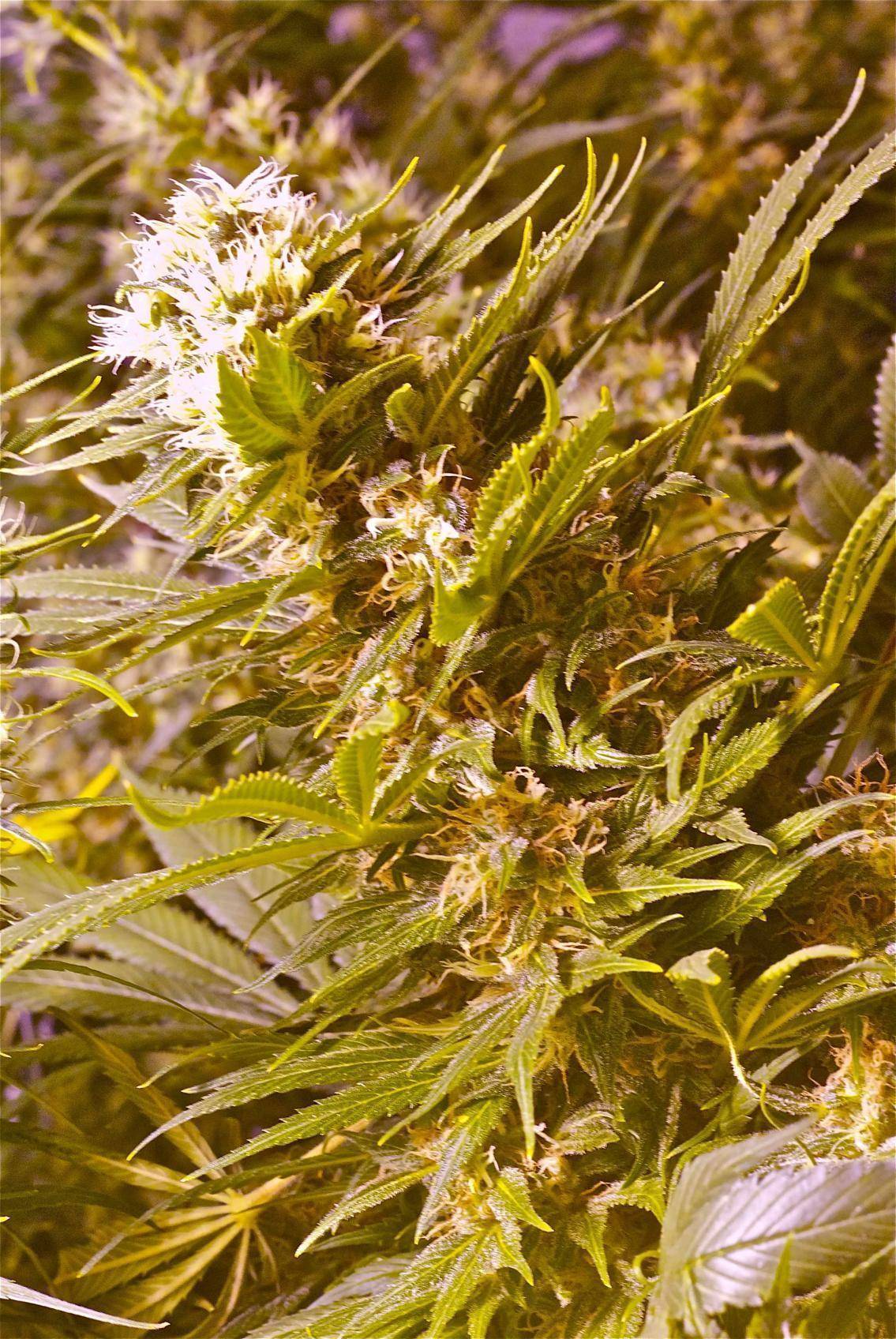 The hydroponics industry has given us powerful technology so we can grow marijuana plants indoors.

Indoor hydroponics marijuana gardening is even more impressive when you realize your plants evolved for millions of years to grow only in soil outdoors.

Today, you and I grow potent, large buds…without soil, indoors, every month of the year, no matter what the weather’s like outside.

It gets you to wondering about all those people who contributed to the success and pleasure hydroponics gives us.

Just how did we get the power to make indoor growing far more productive and predictable than outdoor growing?

HYDROPONICS PAST:  KINGS AND PIONEERS

Let’s look back nearly 3,000 years to a place we now call Iraq. Back then it was called “Babylon,” and it was the cradle of civilization.

Babylonian King Nebuchadnezzar II was bored with growing things in the ground like humans had always done, so he built the “Hanging Gardens of Babylon,” featuring massive “live architecture” arrangements of rare trees and plants.

The King’s engineers even devised a complicated pumping system to quench the garden’s 80,000 gallon per day thirst.

Centuries later, near what we now call Mexico City, the Aztecs placed handcrafted “floating gardens” in Lake Texcoco. In Europe during the 1400s, famed inventor Leonardo da Vinci studied how plants take in minerals from water.

Fast forward to the 20th century and three plant scientists who began to crack the code on how to free plants from dependence on soil and sun.

These three guys were very influential in creating the modern hydroponics industry.

News magazines made him a star, showing his 20-foot tall tomato plants growing in steel vats of nutrient-enriched water.

(Gericke and Hoagland have long since passed away, but Resh runs a multi-acre, high-production gourmet hydroponics farm at the luxurious Cuisinart Resort on the island of Anguilla.)

Hydroponics agriculture got an unexpected boost in the 1970s when imported and outdoor marijuana became expensive and dangerous to procure or produce, so American marijuana growers turned to indoor gardening.

Man, did those early growers struggle to deliver the right amounts and types of light, water, and nutrients indoors to plants accustomed to sun, rain and rich soil.

This borrowing worked well enough when it comes to lighting and other hardware, but it didn’t work as well for growers wanting nutrients made for hydroponics marijuana.

Basically, growers mashed up granular or houseplant fertilizers and dissolved them in water.

Or tried unsuccessfully to guess at, and copy, nutrient formulas devised by Hoagland, Gericke or Resh.

Or had a garage full of soil elements that they tried to custom blend for marijuana.

From 1970 through the 1990s,  hydroponics fertilizer companies popped up like weeds.

Some of those old companies you still hear of today, including Botanicare, Ecogrow, House & Garden, Dyna-Gro and General Hydroponics (which was recently purchased by Scotts Miracle-Gro).

The long-established hydroponics companies from that era base their nutrient formulas on ag crop fertilizers created by Gericke and Hoagland back in the old days.

Those 1930s-style formulas and their later formulations keep plants alive and provide some nutrition, but aren’t engineered specifically for marijuana.

That’s a problem because marijuana is a one-of-a-kind plant with unique nutritional requirements.

As plant scientists later discovered, when you give marijuana a nutrients recipe customized for marijuana, you get significantly larger yields with more THC.

In 2011, growers learned about  their “pH Perfect” base nutrients that deliver more yield-boosting nutrients and supplements into plants faster, in a virtually all-inclusive range of water types.

This system liberates us from the work, frustration, and expense of pH Up and Down fluids and pH monitoring that dogged Gericke, Hoagland and hydroponics growers today.

The innovative nutrients also gave me the ability to increase plant health, ward off crop problems, and devise customized feed programs that push my favorite medical marijuana strains to their highest productivity.

YOUR HYDROPONICS MARIJUANA FUTURE:
AUTOMATION FOR MORE GRAMS PER WATT

Nutrients dosage/delivery systems that bathe roots in mega-doses of oxygen, nutrients and water.

Automated control and monitoring that micro-feeds single or multiple essential nutrient elements — based on real-time plant metabolism testing — that tells the system exactly what nutrition the plant is wanting most, at that very second!

The bottom line is, we’re lucky to live in a time when we grow our hydroponics marijuana plants with all this amazing new technology.

Let’s give props to the hydroponics industry, and all those hydroponics pioneers throughout history, who’ve helped us create indoor marijuana gardens fit for a king!