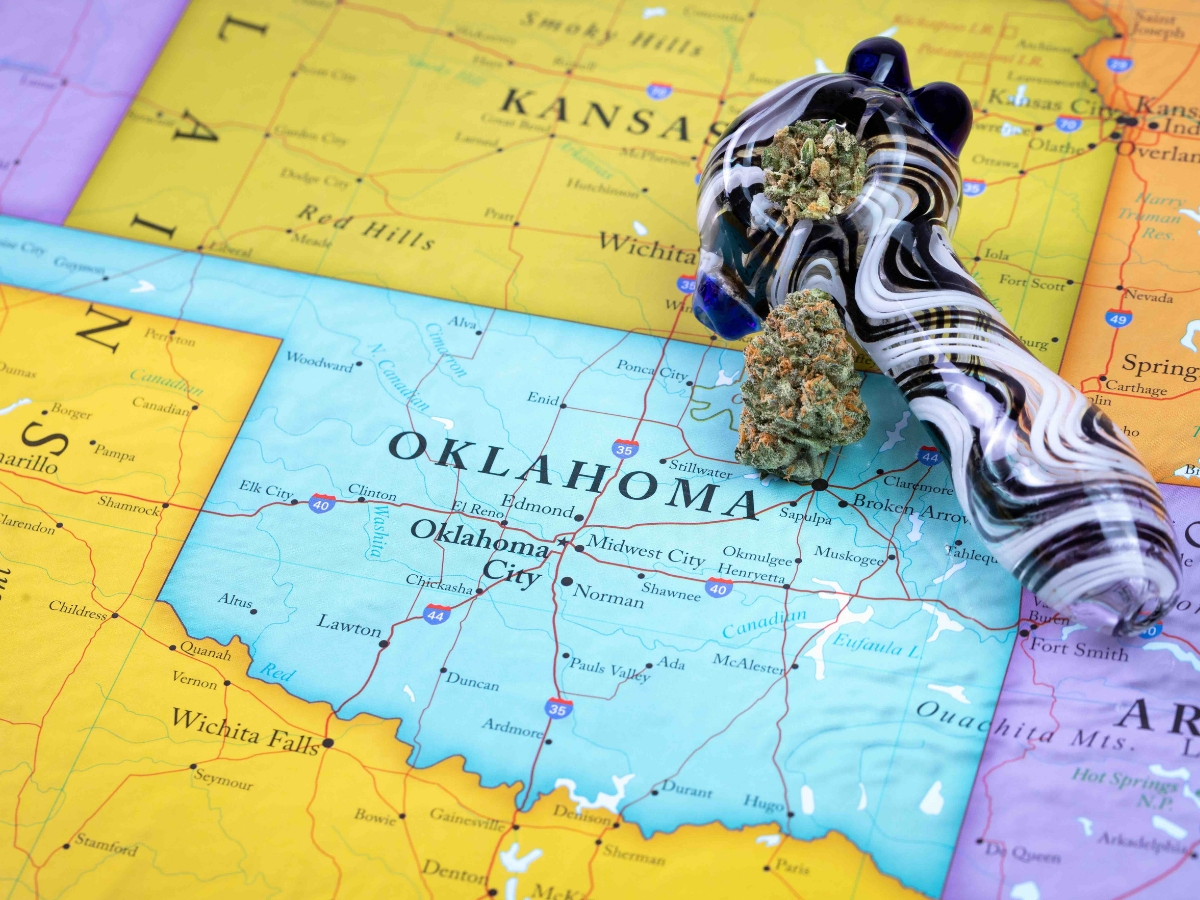 As some states experience difficulty in launching their medical cannabis programs, it seems Oklahoma has hit the ground running with its program.

The numbers are impressive. The state tax commission reported over $4.3 million in medical marijuana sales for the month of January alone, more than four times the sales of the previous month. The Oklahoma Medical Marijuana Authority (OMMA) has collected in excess of $13 million in licensing fees, and even had to temporarily close its call center to process the overwhelming amount — 4,000 each week — of medical cannabis applications.

OMMA began accepting medical cannabis applications on August 25, 2018, and as of February 18, it has received more than 64,000 total applications for patients, caregivers and businesses, approving more than 53,000 of them.

The Oklahoma State Department of Health established OMMA to oversee the state’s medical marijuana program, with the primary goal of ensuring “safe and responsible practices for the people of Oklahoma.” The organization has also made it easy for patients to take advantage of the program with a simple online registration, a reasonable fee of $100, and decisions on the application — along with the medical cannabis license or a detailed explanation for denials — delivered within 14 days.

Temporary cards are available — also at a cost of $100 — and allow patients with valid medical marijuana licenses from other states to legally “buy, use and grow marijuana and medical marijuana products” for 30 days. This option is especially useful for patients in neighboring states such as Arkansas, where the medical cannabis program has had difficulty launching due to multiple delays.

Unlike other states with medical marijuana programs in place, Oklahoma does not list specific diseases or conditions that would qualify a patient for medical cannabis. Instead, the state allows physicians who have voluntarily registered with OMMA to recommend medical cannabis for any condition they believe will respond to cannabis as treatment.

Despite the convenience of the physician list provided by OMMA, Tulsa World reported last September that many patients were having difficulty finding doctors within their insurance networks that would sign patient recommendations. According to a statement released on behalf of the Saint Francis Health System:

Provider contracts and our hospitals’ bylaws require that physicians follow both state and federal laws governing the practice of medicine. …. Physicians and providers are not able to endorse or promote the use of cannabis with their patients.

The statement goes on to claim, “Schedule I drugs lack clinical evidence for therapeutic purposes. To this end, [Oklahoma State University Medical Center] physicians and providers are not able to endorse or promote the use of cannabis with their patients.”

In response to this roadblock from the larger providers, and in addition to the physician list OMMA provides, the state also utilizes the services of Veriheal, a virtual service that works to connect patients with physicians and dispensaries.

Ancillary businesses are also popping up, such as Oklahoma Cannabis Consulting, which connects growers with processors and distributors, thus filling several necessary pieces of the medical cannabis puzzle. Businesses such as this are an example of cannabis creating jobs and providing citizens a chance to build a career in a legal industry many thought impossible just a few short years ago.

A so-called unity bill to regulate elements of the Oklahoma cannabis industry, including laboratory testing, packaging and employment restrictions, will be submitted for legislative consideration by a bicameral Medical Marijuana Working Group.

To say Oklahoma is doing well with its medical cannabis program may be an understatement. The state has attacked the issue of implementation with gusto, compassion and technology, and has made significant progress in moving from a CBD-only market to fully embracing all aspects of cannabis as therapeutic medicine.