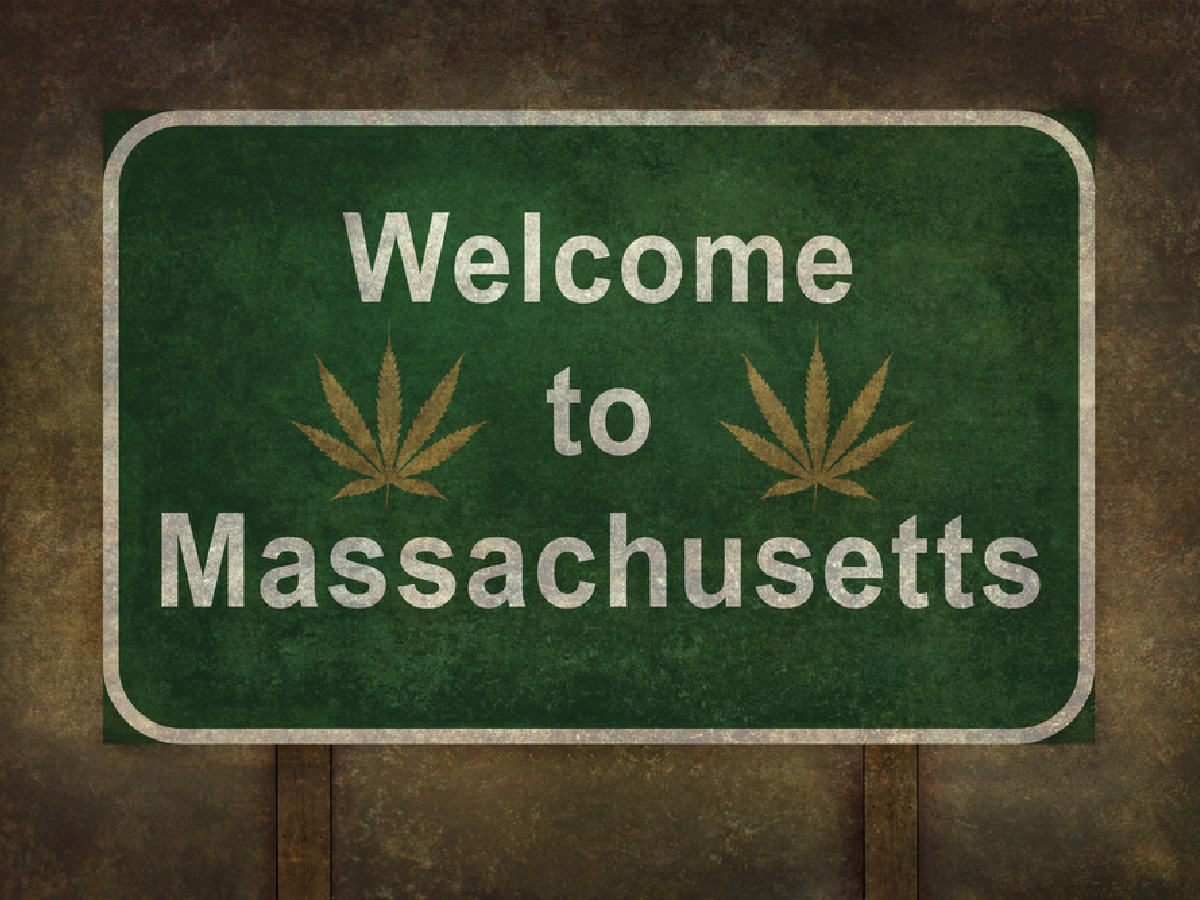 Massachusetts marijuana growers are amused by the incompetence and delays that the state’s governor and legislature have created regarding the state’s “Question 4” marijuana legalization law.

Question 4 was passed by voters in November, 2016, despite millions of dollars spent against it by GOP casino billionaire Sheldon Adelson and the Roman Catholic Church.

But after Question 4 passed, Republican Governor Charlie Baker signed a bill that delays by six months the opening of recreational marijuana stores.

Republican governors and legislatures have a history of defying voters’ choices by delaying or even completely sabotaging implementation of voter-approved marijuana legalization.

The same thing is happening in Florida.

“The politicians are sticking a thumb in the eye of voters, but black market Massachusetts marijuana growers are happy,” said Mickey, a Boston marijuana grower who runs 4000 watts of lighting in a basement grow op.

“We wanted a law that allows us to grow plants and sell weed,” he said. “Now that they’ve delayed the recreational weed stores, us growers have six more months without recreational store competition.”

There was already an existing Massachusetts medical marijuana law, requiring patient registration, which many people consider to be poorly administered.

The recreational Massachusetts marijuana law gives lots of power to local government, which can create laws…

The law allows landlords to prohibit use, sale, and marijuana cultivation on their property, although it says landlords can’t prohibit people from consuming non-combusted cannabis.

Question 4 says use of marijuana can’t be seen as an excuse to block someone from medical care.

The law created the Cannabis Control Commission and the Cannabis Advisory Board. The commission is given total regulatory authority over marijuana establishments.

The Cannabis Advisory Board is supposed to research marijuana regulation and give advice to the commission.

For Mickey, the biggest effect of the delays is that licensed recreational marijuana sales have been put off.

“They were supposed to start taking applications for legal growers pretty soon, but now that’s been delayed. None of us wanted to have to get licensed anyway,” he said.

“It’s worth it. I’m growing OG Kush, Timewreck, and Blue Dream and getting $450 an ounce. I hope they never follow through on creating the legalized recreational retail sales system!” he says.