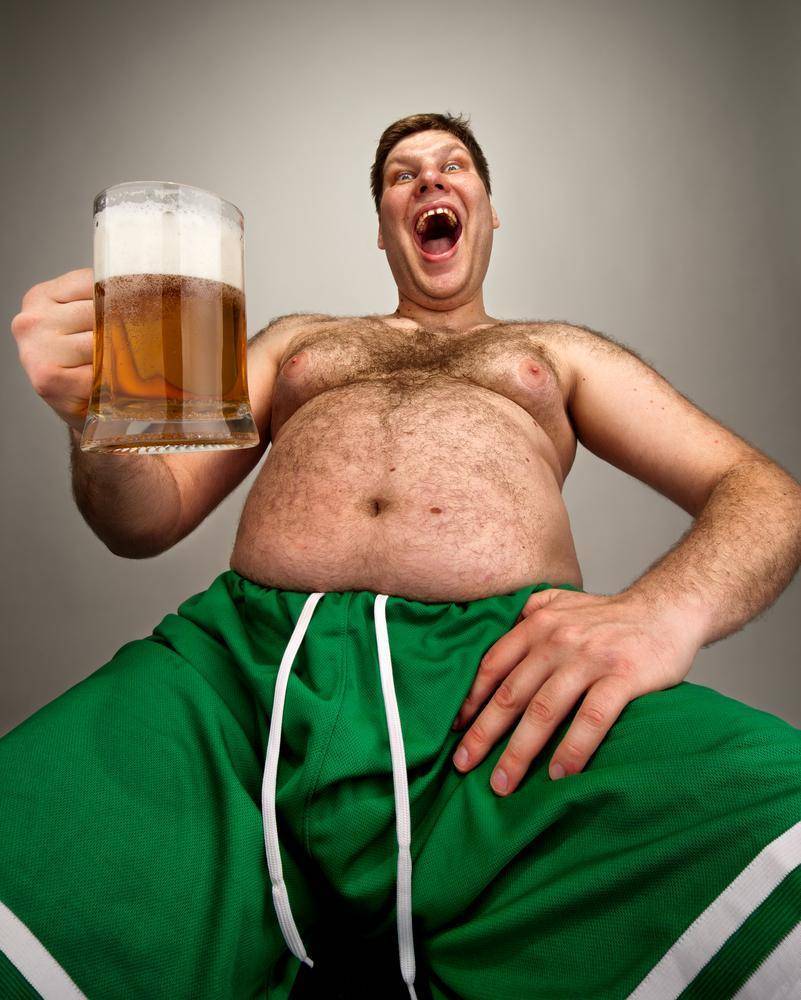 But when people experience marijuana’s intoxication and medical benefits and compare cannabis to what alcohol does to them, they say marijuana comes out on top in the marijuana versus alcohol debate.

When people look at the violence, domestic abuse, and traffic fatalities associated with alcohol, they realize marijuana is safer than alcohol.

Read here for more information on that.

In fact, alcoholics use marijuana to kick their booze addiction and find a new, better life!

That’s why the alcohol industry, along with other marijuana competitors especially the pharmaceutical industry, are clandestine big-money sponsors of anti-marijuana politicians, organizations, and legislation.

Why the Alcohol Industry Hates Marijuana

When you compare the marijuana versus alcohol effects on society and individuals, you see cannabis is far safer and much more helpful.

When you use “too much” marijuana, even the strongest concentrates like butane honey oil or hashish,  you end up laughing too much, ravenous, couchlocked, ready to star in your own personal Seth Rogen or Cheech and Chong movie.

Sure you can get too stoned-out using marijuana concentrates too often, and I certainly don’t recommend overuse of cannabis or operating a motor vehicle while high.

But you can’t DIE from marijuana, no matter how much you ingest.

But use even a few dollars worth of spirit alcohol, and you could end up in a brawl, sloppy drunk, drunk dialing, driving your car into a telephone pole, liver damage, blackouts, comatose…or even dead.

According to the World Health Organization’s Global Status Report on Alcohol and Health, alcohol causes harm far beyond the physical and psychological harm to the drinker, including harm to people around the drinker.

Use of alcohol results in the death of 2.5 million people annually worldwide.

Approximately 320,000 people aged 15-29 years die annually from alcohol-related causes, which is nearly 10% of all deaths in that age group.

But hey, most of us don’t need those grim statistics to tell us alcohol is a poisonous drug.

The day after you get drunk, an alcohol hangover may leave you wracked by headaches, vomiting, and other pain.

But marijuana is an anti-nasuea medicine, a pain reliever, anti-inflammatory, anti-cancer, anti-spasmodic.

Marijuana is medicine, according to former drug warriors like CNN’s Dr. Sanjay Gupta.

Booze companies can’t make any legit claims that their product is medicinal.

But marijuana definitely is.

Studies show that alcohol and/or prescription drugs are far more likely to cause motor vehicle accidents than marijuana.

So not only is marijuana more fun as an intoxicant, it’s also far safer, and has medical benefits.

In fact, studies show that in states where marijuana is legalized, traffic safety is increased, and there are other societal benefits.

To show you how greedy the alcohol industry is, read the investor disclosure statement made by the manufacturer of Jack Daniels whiskey, in which the manufacturer worries that as the public realizes how dangerous alcohol is, and marijuana becomes more legally available, it could hurt sales.

Of course, alcohol used in very small amounts can be fun and only mildly harmful.

I like to drink a pint of dark, thick Stout beer in England, a glass or two of fine wine in Napa Valley, and a chocolate martini in Manhattan.

I’m careful to never consume enough alcohol to start feeling its effects, because if you feel the effects of alcohol, it means you’re literally liquifying your brain and poisoning your liver!

And if you’ve ever ingested too much booze or been around people who did, you already know that alcohol is toxic.

The stark differences between marijuana versus alcohol are seen vividly cross the Atlantic in Holland, where you can legally buy alcohol and marijuana, and where alcohol bars are totally separated from marijuana “coffee shops.”

When I was visiting The Netherlands, I asked Dutch police about marijuana vs alcohol.

They all stated that marijuana coffee shops are peaceful places… but booze bars are the scene of constant fights, thefts, and other mayhem.

“Alcohol establishments are known trouble spots,” an Amsterdam police officer explained. “But the hippies and the rich alike go into the cannabis coffeeshop and it’s like a summer holiday club. Cannabis users do not constitute a law enforcement threat in any way.”

And I’m sure you’ve noticed that whenever you hear about a funeral for someone killed by drug use, it’s oxycontin, alcohol, sedatives, pharmaceuticals… not marijuana.

You can consume $100 worth of concentrated marijuana in a short period of time and still function, perhaps even function better.

But after consuming a few dollars worth of alcohol, many people are certifiably, falling-down drunk.

Their abilities decrease. They veer towards danger and recklessness. They get sloppy, violent, stupid.

Notice you never see people living on the street, starving, shivering, begging for pennies for pot.

But many street people are alcoholics.

When it comes to marijuana vs alcohol, we know alcohol changes some people into raging bulls.

If people have been drinking too much booze, violence is often lurking.

Alcohol industry propaganda covers up the negative effects of alcohol.

All those athletic, beautiful, happy kids holding beer cans and bottles above their heads in drunken celebration.

The simple fact is that as marijuana becomes easier to buy and grow, intelligent boozers are switching to marijuana.

The alcohol companies know this, and they’re worried about losing money as society embraces medical, recreational, and social benefits of marijuana.

The pharmaceutical companies and drug warriors lose money too!

One thing’s for sure about the marijuana vs alcohol debate, as more people use and grow marijuana, and alcohol use declines, our world becomes a kinder, safer place!