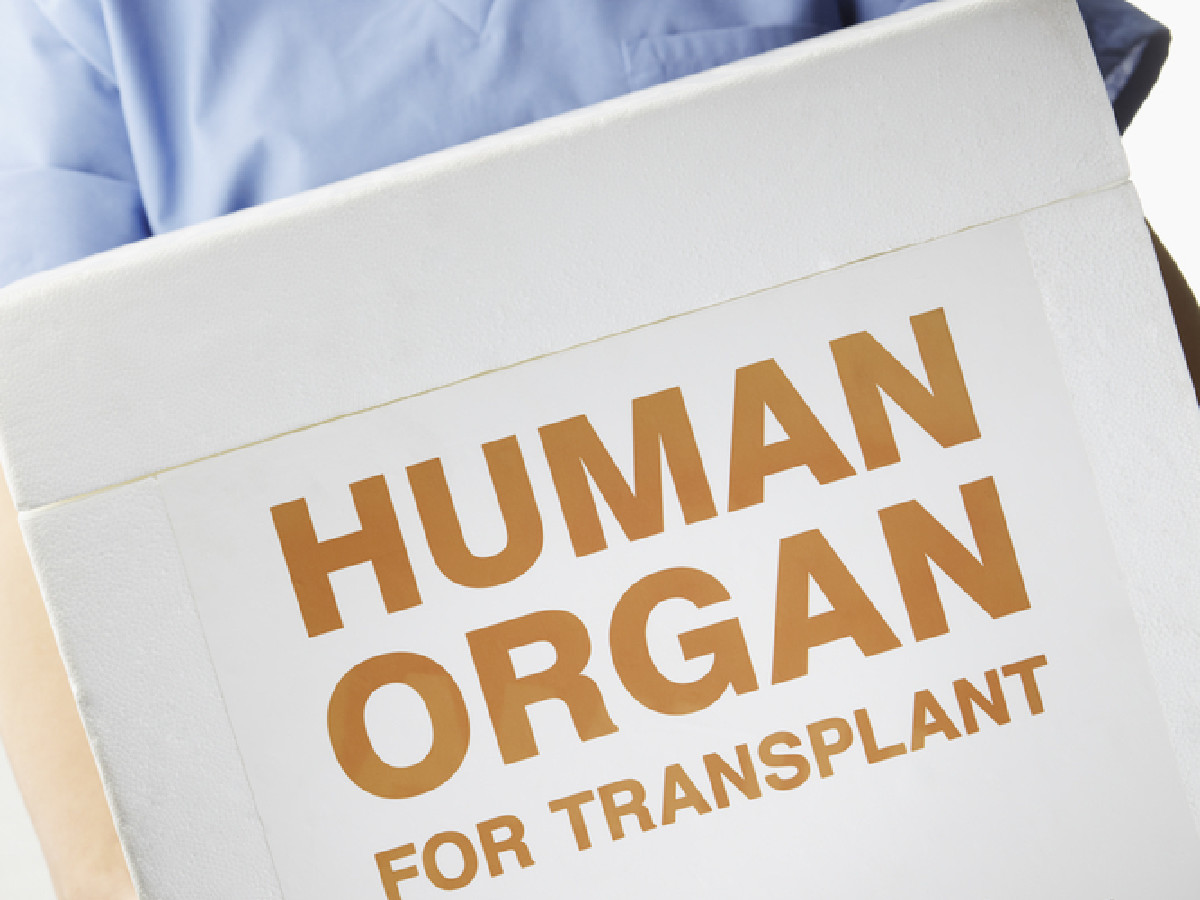 “The perfect example is Garry Godfrey, a Maine resident,” Straumietis explains. “Garry needed a new kidney. He was on the transplant list for nine years. But the Maine Transplant Program booted him—because he uses medical marijuana.”

Garry’s transplant doctors claim marijuana can cause “fungal infections” that harm transplant patients, so they disqualified him from receiving a donor organ, Straumietis reports.

As is common across the country, most doctors are prejudiced against marijuana users and will seek to disqualify them from treatments… and transplant patients are no exception.

In other states, he says, medical discrimination against marijuana users is totally legal.

“We need full protection federally. Doctors and hospitals must be prohibited from discriminating against marijuana users,” Straumietis says.

He notes that researchers at the University of South Carolina School of Medicine learned that tetrahydrocannabinol (THC) delays organ rejection.

Organ rejection is the primary cause of complications and even death for some organ recipients.

He says patients tell him of doctors, health insurance companies, and hospital officials “playing god with their lives by subjectively deciding, based on prejudice against marijuana, to deny an organ transplant for no legitimate reason.”

“Doctors state in public that they disqualified patients from organ transplants solely because marijuana is illegal, or even just because they don’t like marijuana,” Straumietis recalls. “In at least one case we know of, an organ transplant patient died because a program’s anti-marijuana policies delayed necessary medical care.”

Straumietis is no stranger to anti-marijuana discrimination, although he hasn’t suffered medical harm because of it.

He says city officials in Los Angeles shut down a million-dollar Super Bowl mansion party he was planning—because he’s an internationally-famous marijuana advocate.

“Mainstream media talks about marijuana legalization as if marijuana people are now treated fairly, but that’s far from true. Look what’s happening to sick and dying people who use marijuana. Look at the ominous threats the new attorney general has made against the legalized cannabis industry,” Straumietis says.

He advises marijuana-using organ transplant patients to “aggressively advocate for your rights.”

If you get hassled by doctors because you use cannabis, ask them for proof that marijuana negatively affects organ transplantation.

If doctors claim your marijuana use endangers the success of your transplant, provide doctors evidence that cannabis helps transplant patients, Straumietis advises.

If you suspect transplant doctors or other medical personnel are discriminating against you because you use marijuana, contact an attorney.

He advises organ transplant patients or their caregivers to grow their own marijuana using Advanced Nutrients formulas and the most professional grow room hygiene and bud processing practices.

This gives you the opportunity to produce clean, safe, potent cannabis that perfectly suits your medical and recreational needs.

“Prejudice against marijuana kills people,” Straumietis laments. “That’s why the marijuana community refuses to accept discrimination against our cannabis-using brothers and sisters who need an organ transplant to save their lives.”

Can You Beat a Marijuana Drug Test?
Marijuana Growing is Great, But it’s Harming the Environment!