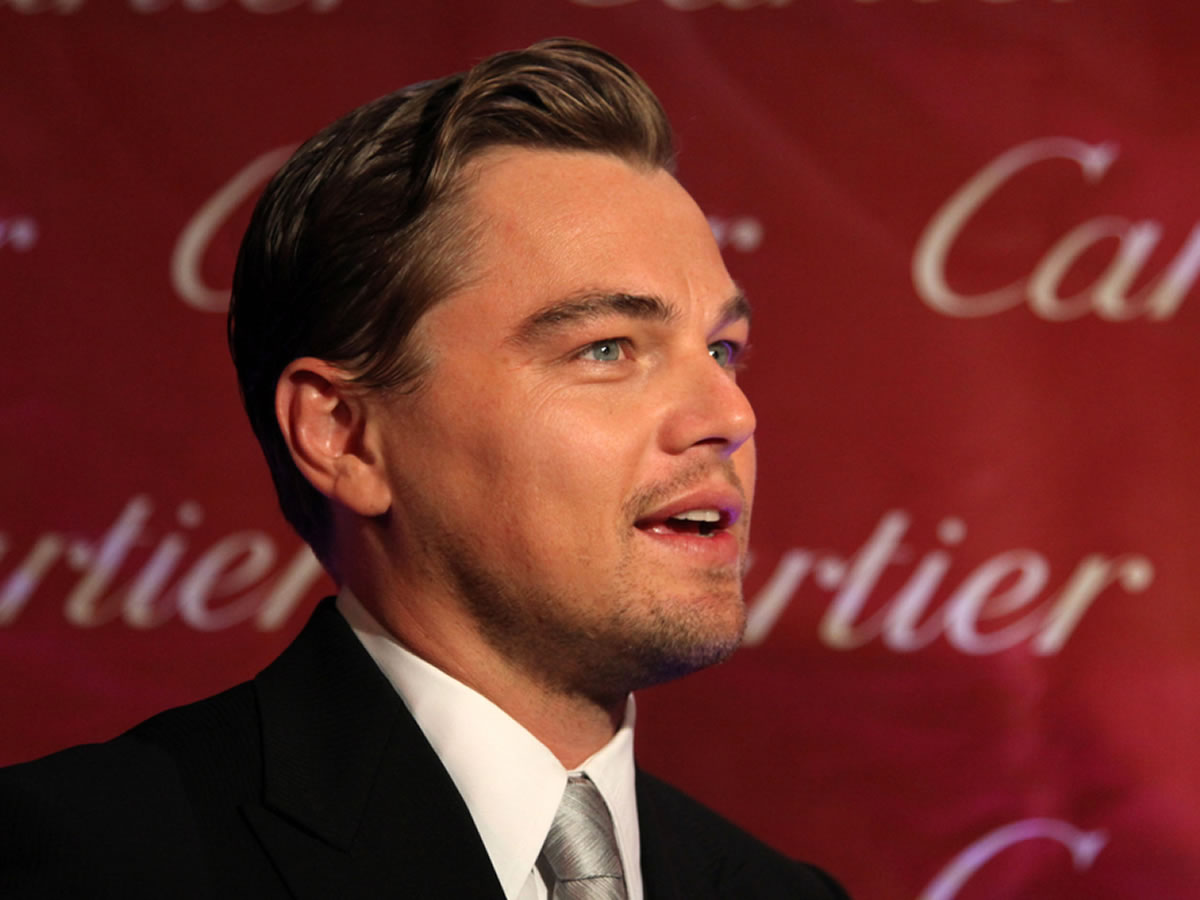 By Daniel Dharma | Published: January 13, 2014
I packed my portable vaporizer with OG Kush marijuana and Jack Herer bubblehash (from the 90-micron screen), got my reserved seat movie tickets, bought a big bag of popcorn, then went into the theater bathroom and vaped until I could barely stand up.

Floated to my seat, 10 rows back, centered right in front of the screen, nobody in front of me or on either side, stoned out of my mind.

All I knew about The Wolf of Wall Street was it’s made by one of my favorite directors (Martin Scorsese), stars Leonardo DiCaprio, and is the insanely true story of a multi-millionaire stockbroker who loved drugs, money, and sex.

I first heard about this movie, and its real-life stockbroker Jordan Belfort (played by DiCaprio), from Tommy Chong.

You see, Belfort served time in federal prison for running a massive Wall Street scheme that the government says defrauded people of tens of millions of dollars.

While Jordan Belfort was in prison, he met Chong, who was serving time for, of all things, selling glass.

I met Chong at a marijuana event, and he said federal prison was bad, but not all bad.

As reported in another publication, when Belfort arrived at federal prison…

“His cellmate was Tommy Chong, of Cheech and Chong, who was serving a nine-month sentence for selling drug paraphernalia—bongs in particular.

As Chong describes it, the Taft Federal Correctional Institution would beat many Manhattan hotels for comfort.

He says Belfort’s arrival “was like Elvis coming to jail” and that his roommate spent his days playing tennis and backgammon, cleverly hiring other inmates to do his chores for him.

“We were part of the elite gang,” Chong says, adding that for a stretch they ate meals “Goodfellas-style” with another famous inmate, the PGA Tour caddie Eric Larson, who was serving time related to drug charges.

Larson “worked in the garden, and he grew these fresh, delicious vegetables, and he used to cook them,” Chong says. “We had these beautiful vegetarian, healthy meals every night, and Jordan was part of the gang. We had a nice little hierarchy there, intelligent famous guys hanging out together.”

Chong encouraged Belfort to write books about his wicked ride as one of Wall Street’s most flamboyant and successful hucksters.

Brad Pitt and Leonardo DiCaprio were so hot to star as Belfort that they monetarily competed for the movie rights to Belfort’s two books.

DiCaprio won the bidding, and fortunately Scorsese—a master of humorous true crime movies such as Goodfellas and Casino—signed on as director.

The result is a rollicking three-hour movie that feels one hour long. It makes you laugh from start to finish, and the near-paralysis Quaalude scenes alone are worth the price of admission.

Leonardo DiCaprio and co-star Joshua Hill (see Hill in the 3-D stoner movie “This is the End,” with Seth Rogen and James Franco), absolutely nail what it feels like to be high on Ludes.

Dare I mention that Scorsese’s cinematography lavsishly shows fleets of heartbreakingly beautiful women’s crotches (I prefer to use the slang word for “kitty-cat” but this is after all a family magazine)…including that of the super-hottie actress playing Belfort’s second wife.

The theater was full and my fellow moviegoers laughed uproariously at the preacher-style stockbroker sales pitches, drug-sex parties that cost $2 million each, dumbass FBI agents, Belfort snorting cocaine from a hooker’s vagina.

But the movie is also a high-level sales training seminar that teaches…how you motivate yourself to be a smashing success.

Yes, that’s also the focus of my article series here at BigBudsMag.com, and it’s an important feature of The Wolf of Wall Street.

Like Belfort, every marijuana grower knows you start with a cannabis dream and then work hard and smart to make your dream come true.

Now that Belfort is out of prison, he’s giving sales seminars focusing on making your dreams and goals come true.

If you’re reading BigBudsMag.com, you and I share a dream: we want to grow the stickiest, dankest, stoniest marijuana ever grown.

Marijuana that makes you feel so fine, so high, so painless, so smiley.

Marijuana that makes your stoner friends applaud and beg for more!

We want to walk into our hydroponics marijuana gardens and see healthy, phat plants. Inhale THC and terpenoid aromas. Watch those kind resin glands swell up.

For some growers, those daily marijuana growing pleasures are enough. But maybe you want to be a marijuana millionaire.

Throw in having a ski and snowboarding chalet, or a beach house on Maui.

Lots of good friends, a special lover or lovers, all the money and security you ever wanted…now, there’s enough motivation to jolt us into action!

Go see The Wolf on Wall Street high. See what people do when they’re excited by success.

You don’t need to eat handfuls of Quaaludes like Belfort did. You don’t need to commit financial fraud. You’ve already got the best high, and the best success and motivation in the world: the marijuana you grow!