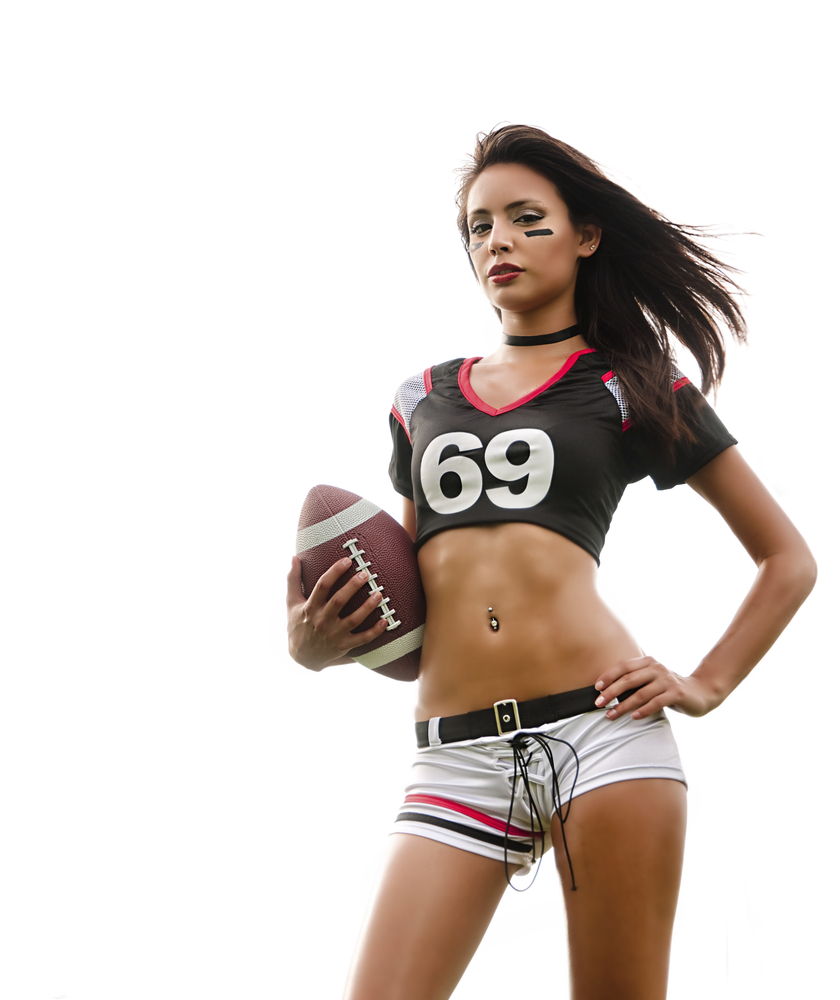 By Steve Davis | Published: January 26, 2014
The confusion and hypocrisy about marijuana in NFL Football, and the Olympics, is especially easy to see in the run-up to Super Bowl XLVIII.

The two teams going for the big win are the Denver Broncos and Seattle Seahawks, both based in states with totally legalized medical marijuana and recreational marijuana.

The NFL conference championship games were played in states with legalized medical and recreational marijuana.

If the San Francisco 49ers had beaten the Seahawks, obviously the 49ers are from California—yet another state where marijuana is pretty much legal.

And yet, the NFL strictly prohibits marijuana, claiming its anti-marijuana policies protect players from injury, arrest, and poor performance.

Does the NFL really care about players’ health? I doubt it. Lawsuits filed by NFL players and their families have shown that thousands of pro football players are likely to have suffered serious brain injuries during their NFL careers.

Not because they used marijuana, but because playing football is way more hazardous for your health than marijuana ever could be.

Not only that, the NFL almost certainly knew about and concealed the scope and causes of pro football brain damage for many years.

I already knew how corrupt the NFL is, by watching the fascinating, exciting Oliver Stone football movie Any Given Sunday.

Starring Al Pacino as a fiery, clever, besieged NFL team manager, this great movie is an NFL documentary disguised as a drama.

It’s based in part on information provided to Oliver Stone by a former NFL player, and by former Raiders team doctor Robert Huizenga.

Recent multi-million dollar lawsuits against the NFL, along with statements from pro football players and their families, make a case that football injuries may cause Alzheimer’s, dementia, and other brain disorders.

Several respected NFL players, including Jovan Belcher, Junior Seau, Ray Easterling and Dave Duerson, committed suicide rather than keep on living with the “chronic traumatic encephalopathy” that comes from repeated blows to the head.

In other words, the perfect medicine for NFL players and other athletes.

The National Football League, when asked if it would lighten up on player marijuana use as Colorado, Washington, California and other states legalized marijuana, just said no.

And yet the mainstream media made a huge deal of NFL Commissioner Roger Goodell saying the NFL would consider allowing players to use medical marijuana, if strong enough evidence was put forward to prove that it deters and repairs brain injuries.

In the meantime, team doctors give players pharmaceutical drugs that have less beneficial effects, and way more side-effects, than marijuana.

But when it comes to being drug warriors, the NFL pales in comparison to the International Olympic Committee (IOC) and the World Anti-Doping Agency (WADA) and their draconian invasions into the bodies and lives of the world’s top athletes.

If you want to compete in the Sochi Olympics, you’re drug-tested more than a horse in a horse race.

And as with drug testing in general, tests for the IOC’s banned substances (a list so broad that it includes many totally legal substances) often create false positives.

Marijuana was kind of forgotten by the Olympics drug warriors until 1998, when Canadian snowboarder Ross Rebagliati was robbed of his gold medal in the men’s giant slalom at the Nagano Games after marijuana metabolites were allegedly found in his urine.

The IOC’s decision was overturned and Ross’s medal was re-instated by the Court of Arbitration for Sport, which ruled there weren’t adequate protocols for marijuana testing.

Rebagliati and other Olympics competitors later stated that marijuana is used as a medicine and a creativity enhancer, especially in sports like snowboarding that depend on flow, artistry, and style.

The IOC’s hard-line stance against marijuana as a “harmful drug” is rather ludicrous, considering that marijuana never hurt anybody as much as competing in the Olympics can hurt them.

At the 2010 Winter Olympics in Canada, Georgian luger Nodar Kumaritashvili flew off the track, hit a structural pole, and died.

This after athletes had repeatedly warned Olympics officials that the track was dangerously “too fast.”

NFL insiders say 35-60% of NFL players routinely use marijuana, but that their use is most often medicinal, rather than as a recreational intoxicant.

According to an active NFL player who spoke anonymously, the fact that NFL players, and some Olympic athletes choose to use cannabis instead of or along what their trainers or team doctors are giving them is something the NFL and IOC should not only accept, but get out front of, and embrace.

You can bet that a high percentage of players on the Seattle Seahawks and Denver Broncos will head to Super Bowl XLVIII after having a super bowl of bud, the player said.

“To players it [the NFL’s anti-marijuana policies] makes no sense. The employer pays you to get your brain and body smashed up. NFL players use marijuana to make your pain go away, reduces bruising, lets you stretch and relax. The NFL would get more from its players, and players would be healthier and happier, if the NFL allowed marijuana use,” the player said.