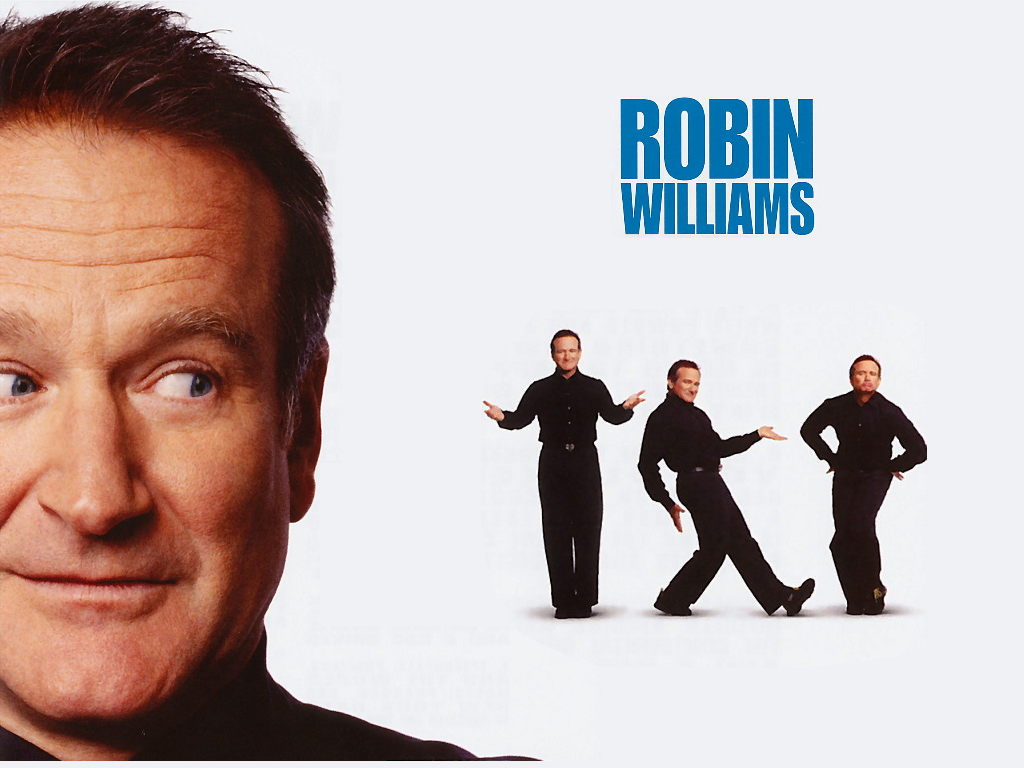 By Kim Carlyle | Published: August 13, 2014
Marijuana-smoking beloved comedy and acting genius Robin Williams died on August 11th, 2014 of an apparent suicide, leaving millions of fans and fellow actors and comedians, along with President Obama, to make public statements of condolence and loss.

The Oscar-winning Williams, whose death came at age 63, was known for his wild improvisations, ability to create unique characters and voices, and acclaimed roles in movies such as Good Will Hunting and The World According to Garp.

He got his acting start playing the quirky, endearing alien in the television series “Mork and Mindy.”

The actor had suffered for years from depression and hardcore use of alcohol, cocaine, and other substances, and authorities describe his death as a suicide.

One of his most famous comic riffs was when he was doing an improvised Shakespeare play all by himself, playing all the different parts, and said, “A Quaalude, a Quaalude…my kingdom for a Quaalude.”

He once said that marijuana was the only drug that helped him and had no downside. One of his best-loved comic routines was his comparison of alcohol versus marijuana, which you can see below.

BigBuds staff has put together for you a set of rare videos from his 30+ year career in television, movies and stand-up comedy.

Some of these are guaranteed to make you laugh until your sides hurt, but BigBuds staff and marijuana users worldwide also say RIP Robin Williams, we miss you, and have a bowl in heaven for us, bro…

A Young Robin Williams on Home Box Office in 1977

Another way to remember Robin Williams

Robin Williams is a cross-dresser in Mrs. Doubtfire