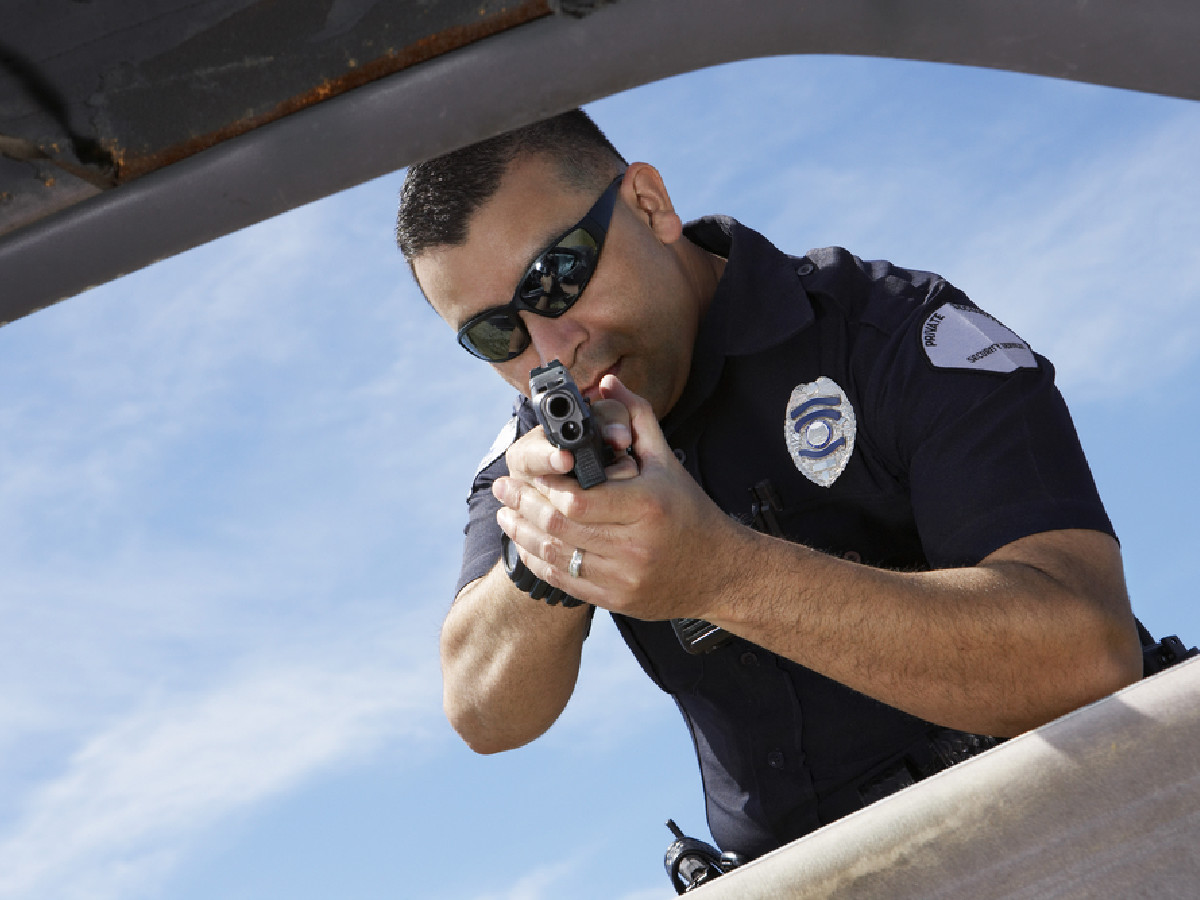 Marijuana smell can be a sign of cannabis potency. It’s also an indicator of a cannabis strain’s genetic origins.

But marijuana smell can create risk for marijuana growers and users.

Consider what happened to Philando Castile, a young African-American man fatally shot by a police officer after being pulled over in suburban Minnesota in July 2016 with his girlfriend and her young daughter.

Minnesota police officer Jeronimo Yanez said he pulled the Castile vehicle over because he believed Castile and his girlfriend looked like “wanted robbery suspects.”

They had nothing to do with robberies.

During the stop, which at first appeared to be routine, Castile informed Yanez that Castile was carrying a firearm (carrying a licensed weapon is legal in Minnesota).

Castile responded, “I’m not pulling it out.”

Castile’s girlfriend, Diamond Reynolds, said: “He’s not pulling it out.”

But suddenly Yanez screamed: “Don’t pull it out!”

Then he quickly fired seven shots at Castile, two of which pierced Castile’s heart.

Reynolds live-streamed the tragic immediate aftermath of the shooting as her boyfriend was dying.

Castile moaned and said, “I wasn’t reaching for it.”

Reynolds repeated: “He wasn’t reaching for it.”

Before she completed her sentence, and even though video shows Castile is clearly mortally wounded and isn’t reaching for anything, Yanez again screams, “Don’t pull it out!”

The officer continues to yell at the traumatized family for several minutes, as Castile slowly bleeds out.

Castile died at a hospital a few minutes later.

Investigators, and the local prosecutor, who charged Officer Yanez with manslaughter and reckless discharge of a firearm, provided detailed public statements explaining the many reasons Yanez should NOT have shot Castile.

But a jury found Yanez not guilty.

The Castile killing is very relevant to our marijuana community, because Officer Yanez specifically cited marijuana smell to justify the fear in him that led to the shooting.

Yanez claimed he’d smelled “burnt marijuana” in the car, and that the marijuana smell made him deathly afraid of Castile.

“I thought, I was gonna die,” Officer Jeronimo Yanez told investigators just hours after the shooting. “I thought if he’s, if he has the, the guts and the audacity to smoke marijuana in front of the five-year-old girl and risk her lungs and risk her life by giving her secondhand smoke and the front seat passenger doing the same thing then what, what care does he give about me. And, I let off the rounds and then after the rounds were off, the little girl was screaming.”

Yanez and his attorneys also claimed that because toxicology tests showed Castile’s blood had traces of THC in it, this indicated Castile cannabis intoxication that would lead to Castile being impaired and dangerous.

The officer’s attorneys further asserted that Castile was too stoned to follow the officer’s instructions.

One of the officer’s attorneys told the jury:

“Had it not been for Castile’s decision to ‘get stoned’ on marijuana before operating a vehicle while armed with a gun, and further his decision to ‘ignore’ Yanez’s commands not to reach for his firearm, ‘none of this would have happened.”

The police officer’s attorneys claimed that even though Castile’s possession of a firearm was legal under Minnesota law, it’s illegal under federal law for a person to be in possession of marijuana and a firearm.

The Castile case received international attention, but there are other situations in which marijuana smell and other cannabis-related factors led to police shootings.

Wheelihan was a photographer and state-licensed cannabis caregiver who grew and processed cannabis into buds and concentrates.

He ran his marijuana retail business via social media.

Cops tried to set him up with undercover officers posing as buyers, but he figured out they were poseurs and he called off the buy.

Later, he mocked the police on social media.

Shortly thereafter, police conducted a full-scale raid against Wheelihan’s home, and shot him dead when (they say) he confronted them with a pellet gun.

One of Wheelihan’s neighbors told a news outlet that Wheelihan had once made a joke about marijuana smell in the neighborhood.

It’s no wonder that some members of the cannabis community are confused about a citizen’s rights and responsibilities during police encounters.

It’s a good idea to ask a trustworthy local attorney what to do if a police officer confronts you about marijuana smell or anything else during a traffic stop or any other encounter.

It also seems wise to avoid consuming cannabis in motor vehicles, and do everything possible not to have marijuana smell emanating from your vehicle, home, or clothing.