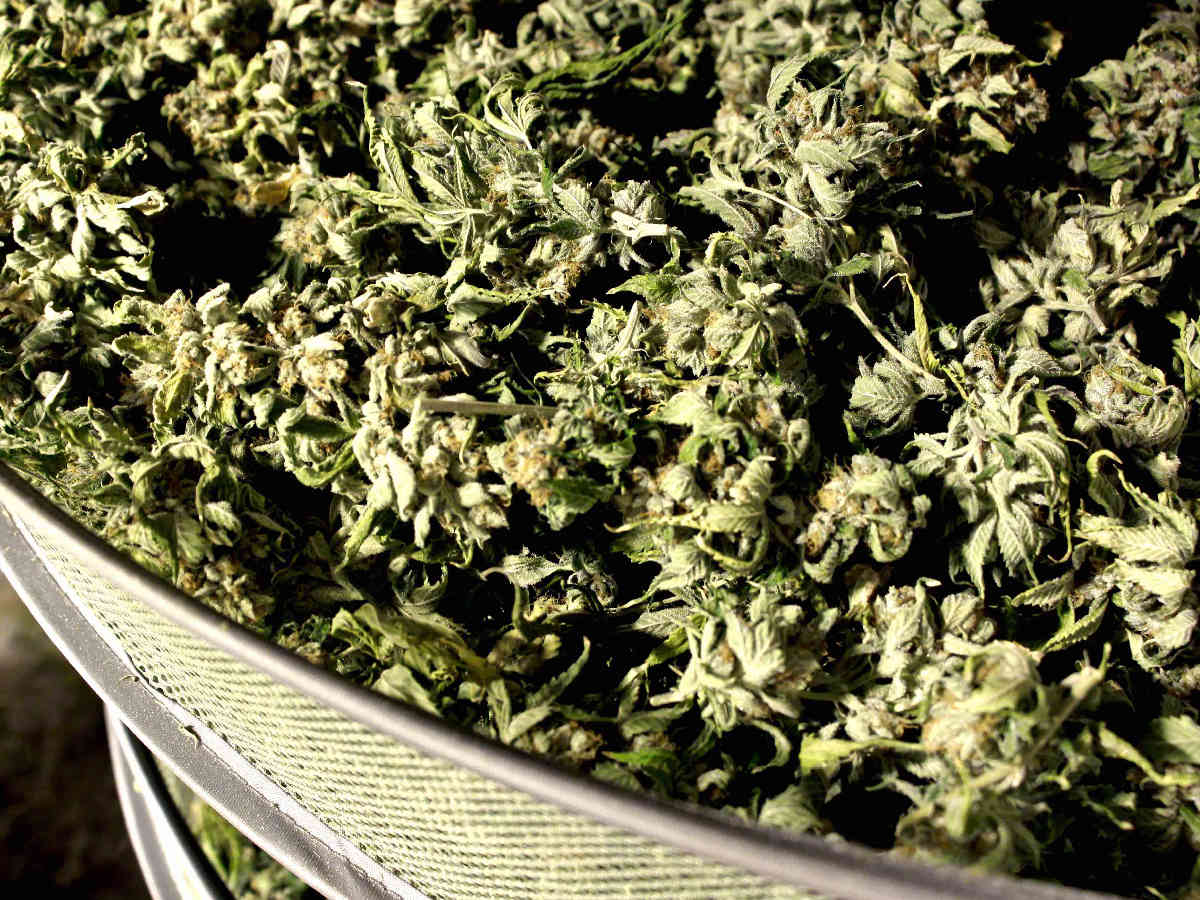 Marijuana is one adaptogen of many that help you have a healthier, happier life.© Copyright, Daniel Dharma, 2016
By Daniel Dharma | Published: June 20, 2016

Marijuana is the world’s most useful adaptogen.

An adaptogen is a natural substance, almost always a whole plant or an extract of a plant, that helps you physically adapt to and do better in life.

Another reason a substance is called an adaptogen is that the substance adapts itself to the user’s needs.

The way marijuana affects you is based on its interaction with your chemistry and personality as they change day by day.

As a marijuana grower and user, you’ve already experienced marijuana as an adaptogen when you notice that the same bud affects you differently at different times.

Or that two people can inhale the same cannabis and feel completely different effects.

This shows the adaptive nature of marijuana.

In general, a characteristic of any adaptogen is that it adapts to the needs of the user, to create an interactive experience that tends towards healing.

In many ways, it’s way more complex and helpful than a chemical “medicine.”

Marijuana isn’t the only adaptogen, just the one with the widest range of spiritual, psychological, and medical benefits.

Before I provide you with a list of other valuable adaptogens to use along with cannabis, take a look at this partial list of what adaptogens can do for you:

Here are other adaptogens you can take to improve your life:

It’s also known as an enhancer for sexual arousal and sexual staying power.

It has proven beneficial effects on heart, lungs, kidneys, and liver.

Only use fresh, organic berries. Consider growing them yourself. They’re an attractive vine plant that can be grown in many parts of the United States.

Ginseng boosts the immune system and prevents colds or decreases the severity of colds and flu.

Studies show it reduces levels of bad cholesterol and has other cardiovascular and heart-helping effects.

Be very careful where you source ginseng or ginseng extracts.

There are many frauds on the market.

Use only Asian or Korean red ginseng, not Siberian ginseng or American ginseng.

This is the brand of ginseng I use.

It boosts sexual function, lowers harmful stress responses, and is a good anti-depressant.

One contains a Rhodiola compound that’s relaxing and dreamy.

The two products I link to are among the few legit, affordable Rhodiola products I’ve found after years of searching.

When you want to start using adaptogens like marijuana, Rhodiola Rosea, Reishi, and Schizandra, go first to a naturopathic doctor or registered herbalist.

That’s the best way for you to know for sure these adaptogens will work for you, and how to source and ingest them.

Adaptogen plants are miracles, and it’s more than just marijuana.

The adaptogen plants I’ve selected are ones that work together with cannabis to potentiate the effects of cannabinoids.

In many cases, you find that an adaptogen helps you more than pharmaceutical medicines, and without the harsh side effects chemical medicines come with.

Check out the videos in this article, and enjoy your adaptogenic new life!