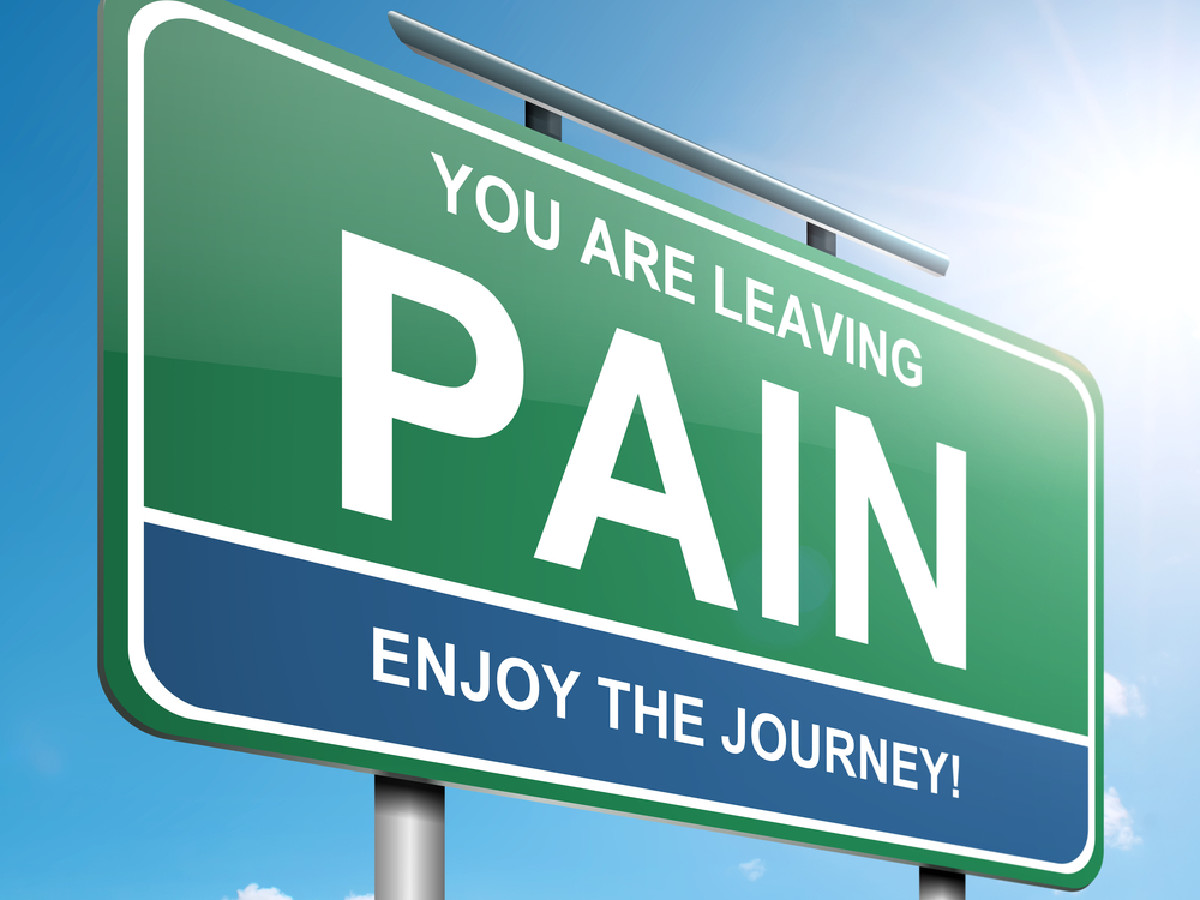 I looked into medical marijuana pain relief because I was addicted to opioid painkillers.

Those opioids made me weak, sleepy, constipated, depressed, off-balance… and they’re potentially fatal.

Eventually, I was classified as addictively dependent on opioids.

Friends advised me to use medical marijuana, but I’d never used marijuana before and was scared to try it because I’d heard it was bad for you and could turn you into a heroin addict.

Still, I figured that since I already was a prescription opioid addict, what did I have to lose?

I took a few hits off a joint and it was a miracle!

A pleasant, glowing high spread throughout my body and erased my pain.

For the first time in months, I was pain-free.

I was able to do physical therapy and yoga without suffering.

The doctors that I spoke with, the majority opinion was that cannabis is safer than opioids, and in some cases, more effective at relieving pain.

Unlike oxycodone and other opioids, marijuana isn’t lethal, they said, even if you ingest a huge amount of it.

Marijuana pain relief is welcome news in a country facing a prescription opioid and heroin epidemic that’s killing tens of thousands of people a year, according to the Centers for Disease Control and Prevention (CDC).

Last year, $8.5 billion worth of narcotic painkillers were sold in the United States.

The CDC says the opioids prescribed in America each year are enough to “medicate every adult around the clock for a month.”

Marijuana kills zero people per year, and it’s not addictive.

What’s more, opioid addicts can use marijuana to kick opiates.

Studies including one from the prestigious Journal of the American Medical Association, show that when states legalize medical marijuana, deaths from opioid abuse decrease significantly.

Another study revealed that cannabis can lower opioid side effects, cravings, and withdrawal severity, as well as enhance the analgesic effects of opioids, thereby allowing for lower doses and reduced overdose risk.

The fact that marijuana decreases opioid abuse, injury, and death has been lost on President Donald Trump and Attorney General Jeff Sessions.

Worse yet, Trump’s choice to lead the Food and Drug Administration (FDA), Dr. Scott Gottlieb, has taken tens of thousands of dollars in payoffs from the opioid industry.

Gottlieb’s financial disclosure statements show he received $45,000 in 2016 from companies that make and sell opioids.

Some of these companies have been accused of illegal or unethical participation in the oxycodone market.

One of these companies, called Cardinal Health, temporarily
lost its license to distribute opioids in key markets after the Drug Enforcement Administration (DEA) found that the company supplied several pharmacies known to act as so-called pill mills that routinely filled inappropriate prescriptions for oxycodone.

Gottlieb publicly condemned the DEA’s actions, arguing that it shouldn’t even be allowed to investigate the opioid industry!

The opioid industry, and the politicians it owns, are fighting marijuana legalization.

I’m thankful that legalization allows me to grow my own medical marijuana.

It’s more important than ever to help Americans realize that marijuana pain relief and the opportunity to use cannabis to kick opiates are among the many benefits of the plant we love to grow.

Talk to your physician to see if marijuana pain relief could work for you!

Please watch the videos embedded in this article—they contain plenty of useful information.