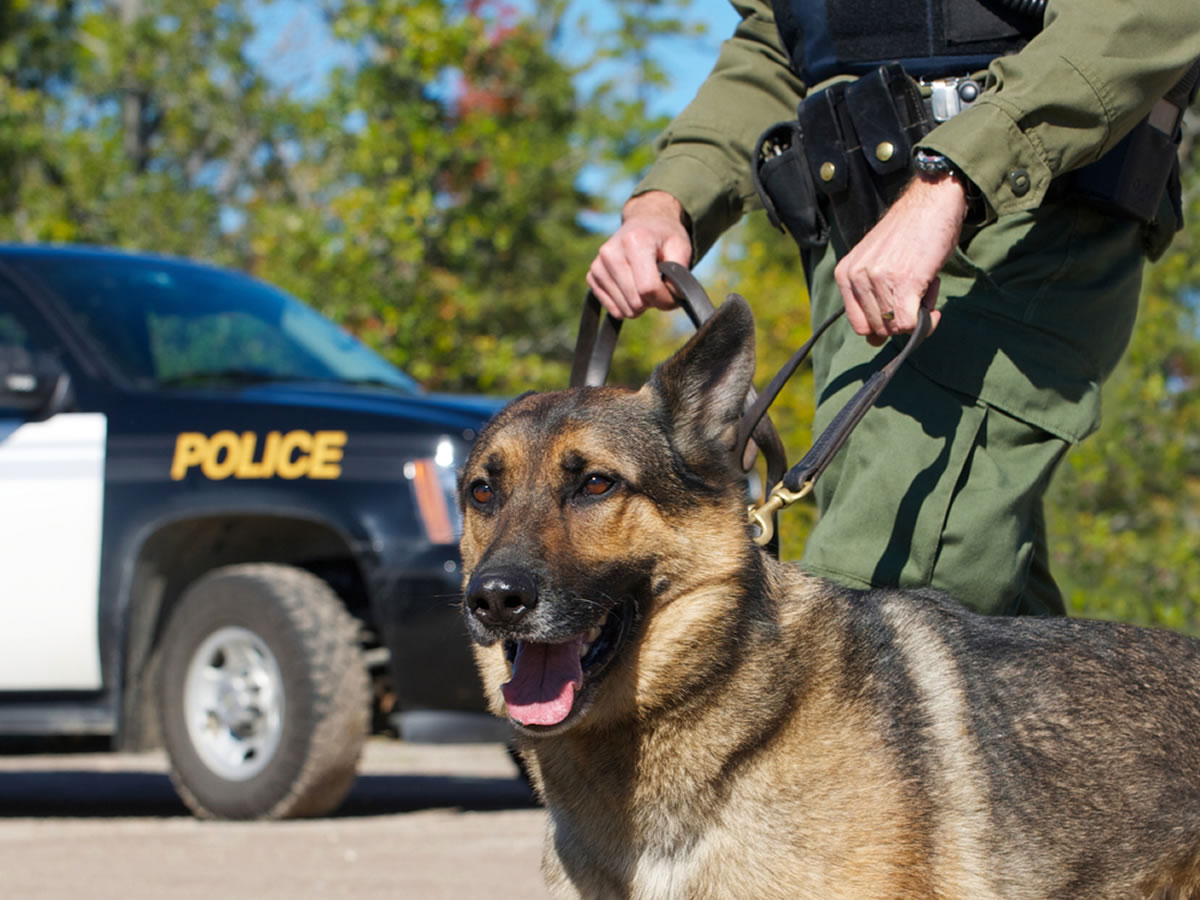 The scent of marijuana is one of our favorite pleasures in life.

Problem is, the “odor of marijuana” is a legal term, used by police to bust us.

When you combust marijuana, transport it, or grow it, the odor of marijuana creates risk.

Marijuana growers deal with marijuana odor in the following ways:

They install exhaust fans and ducting to pull odorized air out of the room and release it far from the grow op (such as in the back of the back yard).

They put carbon filters inline with their exhaust fans and ducting, to remove odors from exhaust air.

Sometimes, marijuana growers use stand-alone carbon scrubbers that remove marijuana odor before grow room air is vented from the room.

They use automatic or manual devices that release powerful chemical scents into the air to mask marijuana odors.

They use air purifiers and ozone generators.

Of these, the most reliable method is to use carbon filters and carbon scrubbers.

Even those methods won’t remove all marijuana odors, but if you get the most expensive top of the line filtration and scrubbers, combined with exhaust fans with adequate cubic feet per minute removal rates, you can get rid of all your marijuana odor.

Effective carbon scrubbers and filters, along with necessary fans, to clean the air of a full-size grow room with a couple thousand watts or more of HID lighting are going to cost at least $500 total if not more.

Filters often need maintenance. You might have to change out loose activated carbon or carbon filters on a periodic basis, or you have to throw away the entire filtration unit when it’s full of filtered particulates, and get a new unit.

The added benefit of exhaust fans and filtration is that excess hydroponics grow room heat is removed along with the marijuana odorific air.

You should also use odor control when you’re curing and drying your cannabis.

Odor masking devices and materials such as Ona Gel are used to hide cannabis odor, but odor-masking products put chemical scents into the air, and those scents can transfer to your buds and/or mess with your respiratory system.

They also make your house smell weird, which in some cases is a giveaway that you’re growing marijuana.

Some marijuana growers have air purifiers in their homes as part of health enhancement efforts.

But air purifiers don’t work well to remove marijuana odors. They’re a waste of electricity if that’s all you have them for.

On the other hand, if a cannabis grower has a powerful, professional air purifier that removes dust, spores, and other particulates from the air, that’s a grow room and drying room benefit because it keeps the buds cleaner and your marijuana plants safer.

On top of that, ozone generators don’t remove more than about 60% of marijuana odor, and air purifiers remove very little marijuana odor.

In situations where you’re using marijuana, there’s virtually no way to stop the smell of cannabis if you’re combusting it.

Vaporizing whole cannabis, or using dabs and other concentrates, is a good way to minimize odors that come from using marijuana.

Please be aware that police are trained to lie by making false claims that they smell the odor of marijuana, especially during traffic stops.

They like to rush up on you with drug-sniffing dogs.

It’s best not to go out or be out in public if you and/or your vehicle or clothing reek of weed.

Grow room odor control is best done with an exhaust fan, and a carbon filter or scrubber.

Go to a quality hydroponics store and look at the selection of gear they have for marijuana odor control.

You’ll need to know the cubic feet of your grow room so you can get the right equipment.

So… love the smell of marijuana all you want, but don’t let that smell leave your grow room or otherwise alert people that you’re growing or using dank.