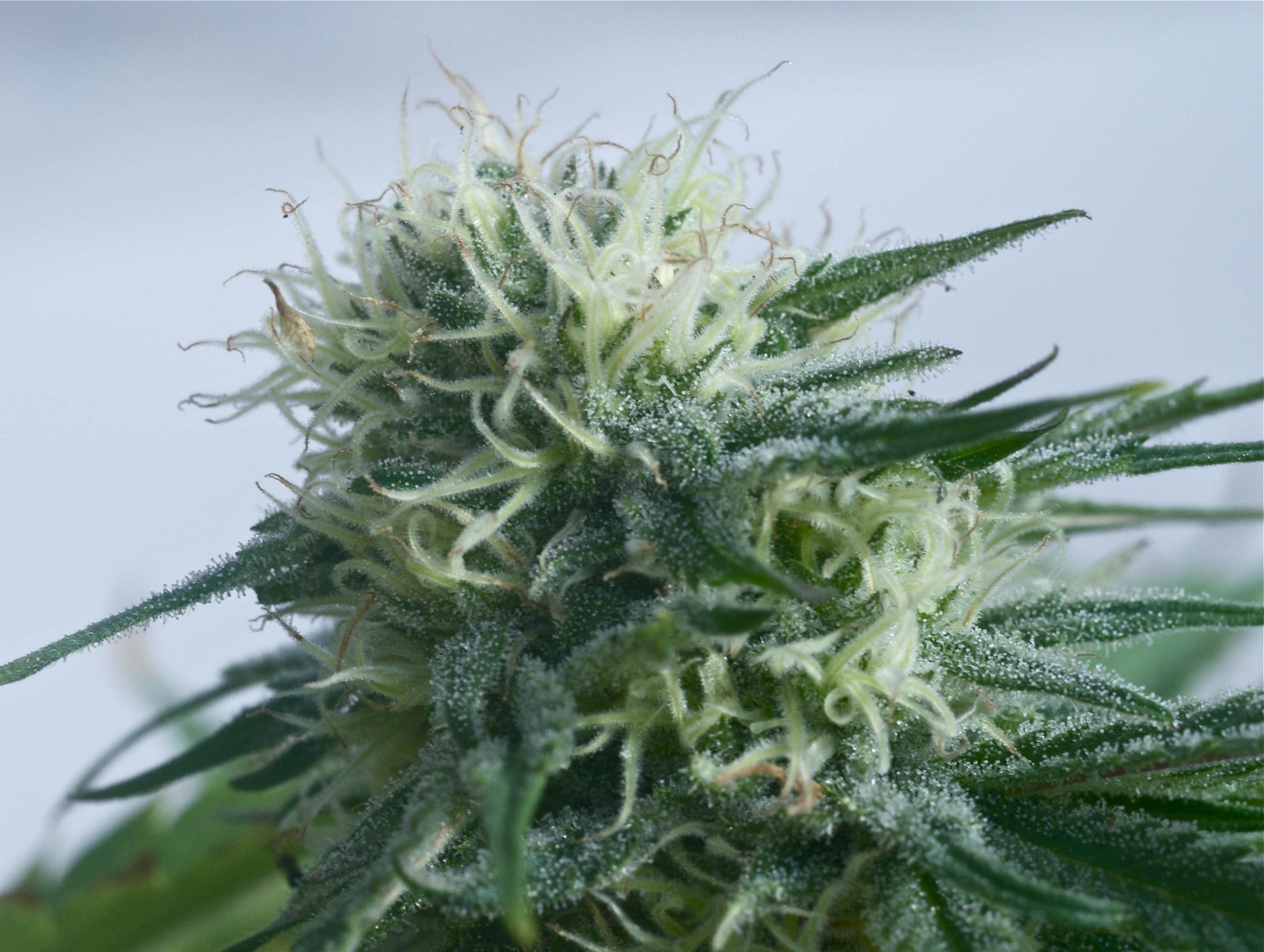 By Nigel Salazar | Published: January 8, 2014
This is the fifth and final article in our series on marijuana nutrients deficiencies and over-fertilization. If you haven’t read the previous four articles, please do yourself and your marijuana plants a favor, and read them too.

In the previous articles, we saw the step by step process that helps you diagnose and remediate marijuana plant problems that could be caused by nutrients deficiencies or excesses.

In this final article, we focus on a larger fact that governs growth rate and yield in marijuana grow rooms. This fact is that every strain of marijuana is unique. And in some puzzling situations, your marijuana plants grown from the same set of seeds or motherplants will also be unique in how they perform in your grow room. It may seem as if clones that are supposed to be identical are actually different strains of marijuana!

This uniqueness affects how your marijuana plants intake and use hydroponics nutrition, as well as other horticultural factors.

Here’s how it happened in a recent grow op I completed. I had clones from three different top-shelf marijuana strains: Girl Scout Cookies, an elite clone-only strain from California; Jack Herer, produced by a motherplant grown from Sensi Seeds genetics, and Chemdawg clones, allegedly from an authentic Chemdawg line (if such a thing really exists).

As I watched each strain and plant through the months of that particular marijuana growing season, I saw that within a few hours of a new nutrients feeding, some but not all the Jack Herer plants had curling leaves and yellow leaf tips.

In bloom phase, the Herer and the Girl Scout Cookies (GSC) developed a shifting range of different leaf problems. What most intrigued me is that two of the GSC clones had no problems at all, but the other two did.

To make things even more of a mystery, the Chemdawg clones didn’t any show leaf problems, but seemed to be maturing more slowly than the other strains, and their yield was way lower than what it should have been.

To deal with the problems, I followed the template provided in the previous four marijuana hydroponics nutrients articles by first flushing the root zone and then changing one factor at a time (water, base nutrients, pH, parts per million) while also monitoring my grow room conditions and plants.

My marijuana plants improved, but I was unable to totally eliminate the leaf problems, or to make all the plants as healthy as I thought they could be, no matter how hard I tried.

I even did the hard work of mixing custom blends of nutrients for each marijuana strain. This tactic didn’t fix all the problems either.
Fortunately, the marijuana plants survived. My harvest was about 10% less potent, and about 35% less heavy, than if my plants had been strong and healthy from start to finish.

That’s an economic loss, and a loss of bud and THC, and that semi-failed marijuana grow op left me with lots of questions I’ve yet to fully answer. Were some of my clones damaged or otherwise inferior when I bought them? Why did individual clones allegedly from the same motherplant have differential performance, even when grown in identical conditions?

And it was obvious that growing different strains in the same marijuana grow op creates complications that would perhaps be eliminated if I’d only grown one marijuana strain.

What I’ve learned most is that marijuana plants aren’t like machines that can be automatically or totally “fixed” by changing parts, or changing what brand of fuel you use.

Marijuana plants are living organisms, and their performance is influenced by genetics, grow room conditions, and nutrients. There’s a dynamic interplay between those influences, and there’s a biological clock ticking.  It’s a race against time, especially in bloom phase, to make your marijuana plants as happy as possible.

These kinds of uncertainties are what “farmers” have been facing ever since humans started cultivating plants, and it’s one reason premium connoisseur marijuana is worth so much money—it’s not that easy to grow.

When you’re a serious marijuana grower, you aim for perfection in your hydroponics grow room conditions, and work carefully and constantly to diagnose and eliminate problems caused by nutrients deficiencies and excesses.

Sometimes you’re able to make a troubled marijuana crop less troubled…sometimes you aren’t. I trust that our five-part marijuana hydroponics nutrients series has given you all the tools and wisdom you need so you get the most THC and weight from every marijuana plant you grow.