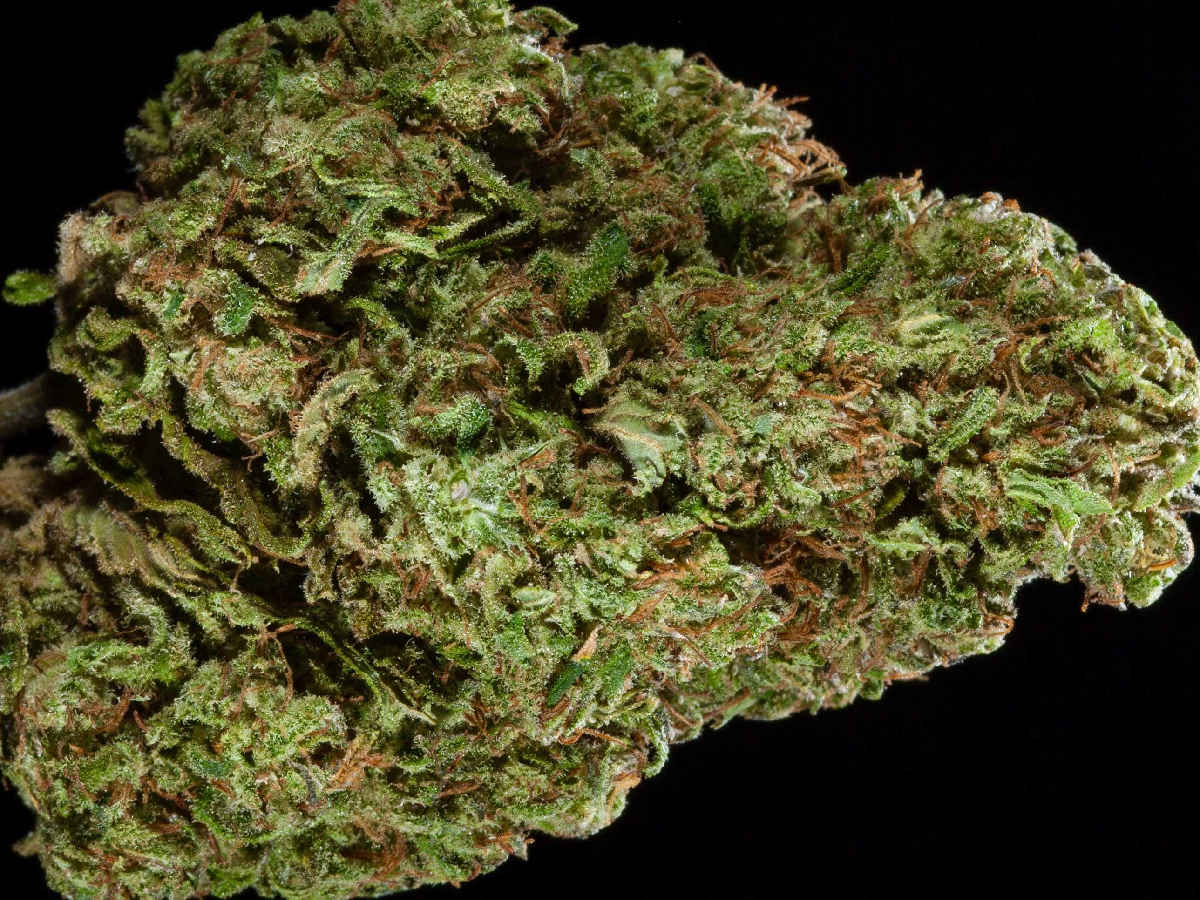 Behold! The heartbreak of crumbly, brown, brittle, overdried cannabis bud, devoid of scent, taste, moisture and crystal. So overdried that they’ve lost the resinous stickiness that gives buds their bag appeal, and clever consumers won’t buy them. It’s all too often a cruel end to a successful season of growing.

Disappointed growers often seek help from their online cannabis community, digging for tips and tricks claimed to rehydrate overdried buds. You can find a wealth of save-your-bud life hacks on cultivation forums and in articles in marijuana publications, telling you that salvaging your crumbling buds is indeed possible.

These hacks for saving dried-out buds tend to be variations on one of the following methods:

Despite the hopes and dreams of desperate growers who search for a solution to save their parched little guys, the harsh fact is, the abovementioned rehydration methods absolutely cannot restore what’s irrevocably lost when buds become brittle.

Overdried Buds: Dry Air, Too Much Heat, or Both?

There’s no point in pretending that overdried buds can be restored to their premium status. When buds reach this condition, they desiccate. A percentage of resin glands shrivel and burst open. Cannabinoids deteriorate and evaporate quickly.

Volatile terpenoids and other compounds responsible for bud taste and scent also deteriorate as moisture leaves the plant material.

Depending on how long buds are allowed to dry out, a significant percentage of cannabinoids and terpenoids are degraded or gone forever — and no amount of rehydration can restore those buds to their former glory.

Some buds are overdried because they’re left too long in open air that has low relative humidity.

Buds that are dried in an environment that’s too hot might also end up dehydrated. Excessive heat amplifies desiccation, evaporation, and degradation of cannabinoids and terpenoids.

Temperatures as low as 85°F can evaporate and/or degrade terpenoids and cannabinoids. Heat and direct light (especially sunlight) will quickly damage buds and the fragile compounds they’ve produced.

When you use rehydration methods, you might put some moisture back into your buds, but rehydrating won’t restore lost and degraded cannabis compounds.

You might make it wetter, but you can’t make it better.

The Best Hack Of All: Don’t Overdry Your Buds!

If your buds are only slightly overdried, rehydrating will likely stabilize them at a higher moisture level and retain whatever’s left of their potency, taste and scent.

The most successful rehydration method I’ve been privy to is one that rehydrates the buds in a small, enclosed space with a humidifier and ambient relative humidity of 80 percent.

But if your weed is well and truly desiccated, then abandon all hope of salvaging them in that form and don’t waste your time searching for hacks.

When you consume overdry buds, you consume harsh smoke, not much taste and scent, and a muted high.

In a best-case rehydration scenario, a bud that would have been an A+ if it was dried and cured properly becomes at best a B- if it’s able to be rehydrated. It’s not a total loss, but it’s a loss nonetheless.

As is the case for most novice growers, I overdried a few batches of buds when I first started growing. My careless mistake is that I forgot to check them frequently enough. I woke up one morning, went into the drying room, and found a bunch of crispy critters instead of the springy, colorful, pungent, sticky buds I’d hoped would greet me.

I tried various rehydration methods, but it was a waste of time. My salvation solution? I made those buds into concentrates. Later on, I figured out how to dry and cure the right way, and since then I haven’t had an overdried — or underdried — marijuana harvest in years.

The trick is, I dry and cure my cannabis buds so they’re a little wetter than some growers might prefer. In my stainless steel and glass storage containers, the interior humidity is a constant 63–64 percent.

Even six months after I’ve harvested, dried, and cured those buds, they remain springy, dank smelling, sticky and crystally.

Check out our story on how to properly dry and cure marijuana, which is ultimately the best prevention for the common problem of overdried bud.

Tainted Bud: These Products Are Used On Marijuana Plants To Kill Fungi And Pests — But Could Be Doing More Harm Than Good (Part I)
High On The SCROG: The Pros And Cons Of Screen Of Green Marijuana Gardening