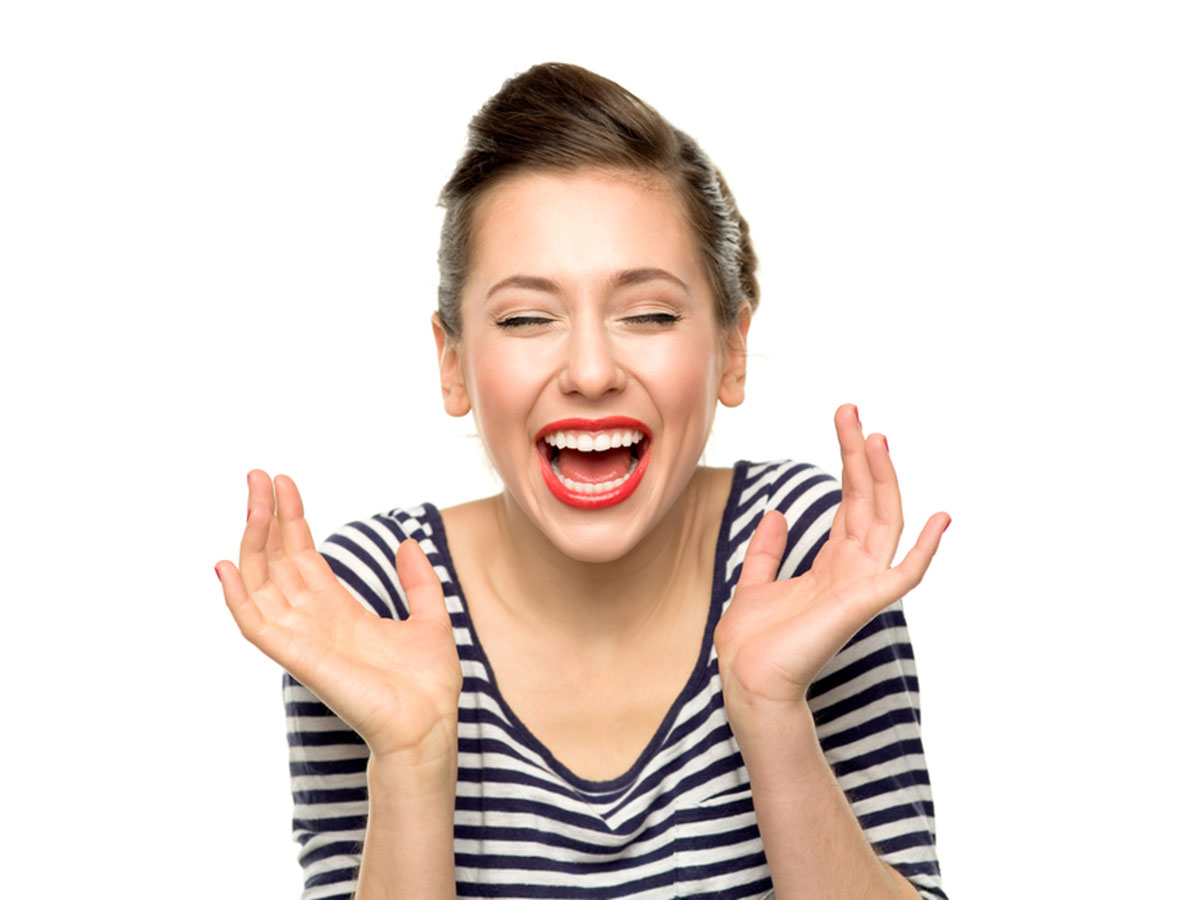 Get ready to laugh at these marijuana movies, comedy, and commercials!
By Kim Carlyle | Published: December 24, 2015

At a weekend party, we ate marijuana medibles and everybody was so high it was like we were tripping.

What really made the night great was we kept finding incredible marijuana movies, stupid-funny commercials made against marijuana, and marijuana comedy.

You’re not going to believe the insanity of some of these clips, like the “stoner sloth” anti-marijuana PSAs (public service announcements), that are almost too funny to be real.

Some of these marijuana videos are only a couple of minutes long, but a few are full-length.

What makes the anti-marijuana commercials so laugh-worthy is that they were meant to be serious.

The people who made them actually believed the negative shit they were saying about marijuana in these videos.

I suggest you inhale your favorite buds or dabs, or eat some potent medibles, put YouTube onto your wide-screen television, and get ready to laugh!!!

Stoners at the Movies!

Hey, I Forgot My Name…

What Does Mr. Meth Say About Ms. Weed?