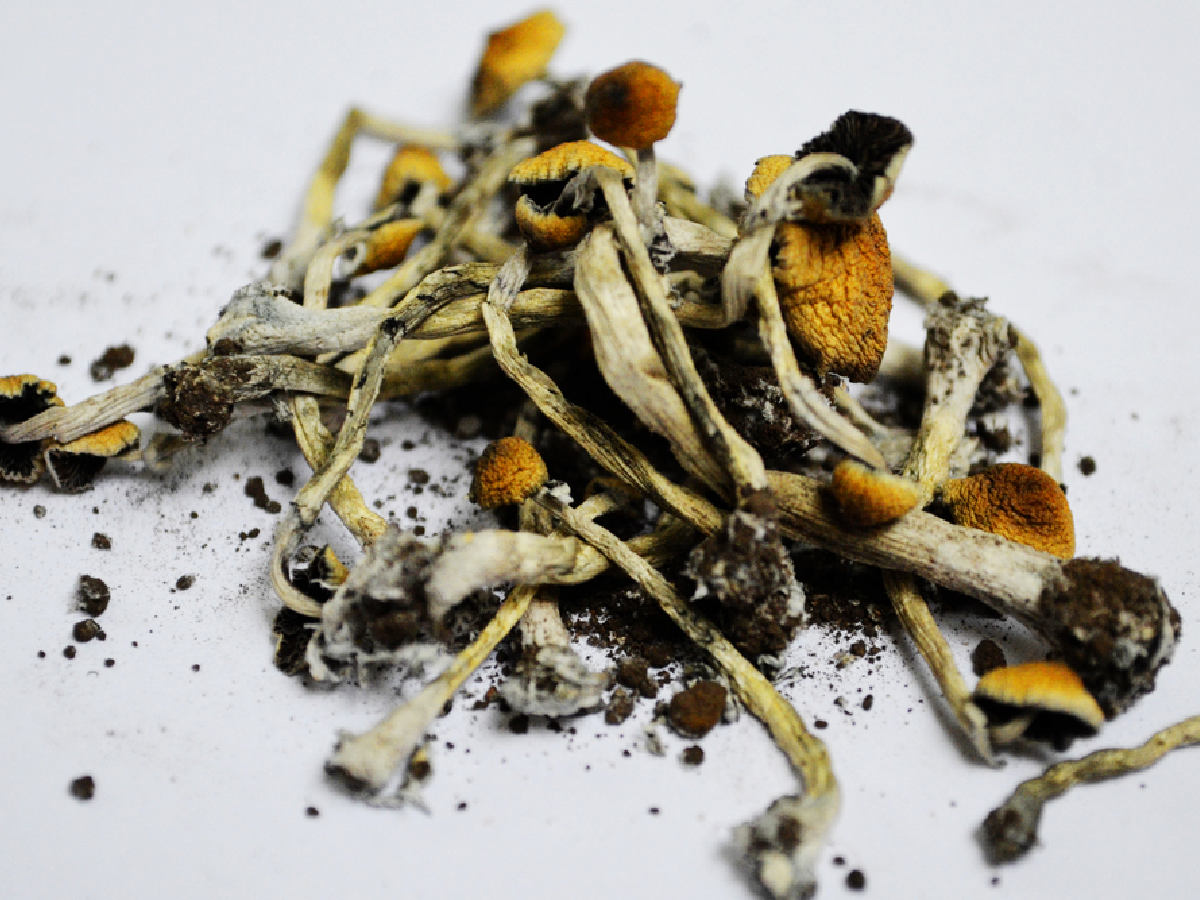 Marijuana and magic mushrooms (psilocybin) are the safest and most widely used hallucinogenic drugs, according to an international survey involving hundreds of thousands of drug users issued by the Global Drugs Survey.

The Global Drugs Survey (GDS) is a research organization that looks into use of “illegal” drugs including marijuana, but it’s not a drug war propaganda organization.

They also gather user data about use of tobacco, alcohol, and novel drugs including synthetic cannabinoids (such as “Spice”).

In their 2017 report, they reveal the following amazing data:

It’s good to see statistics from a drugs research organization not affiliated with the drug war.

These stats show that the drug warriors lie about marijuana and other illegal drugs.

The most dangerous drugs commonly used recreationally are tobacco, alcohol, pharmaceuticals, and synthetic cannabinoids such as Spice.

According to Global Drugs Survey, most of us who use marijuana and/or magic mushrooms feel we’re helping rather than harming ourselves!

Buying & Shipping Marijuana Clones
How Much Does it Cost to Grow Pot?