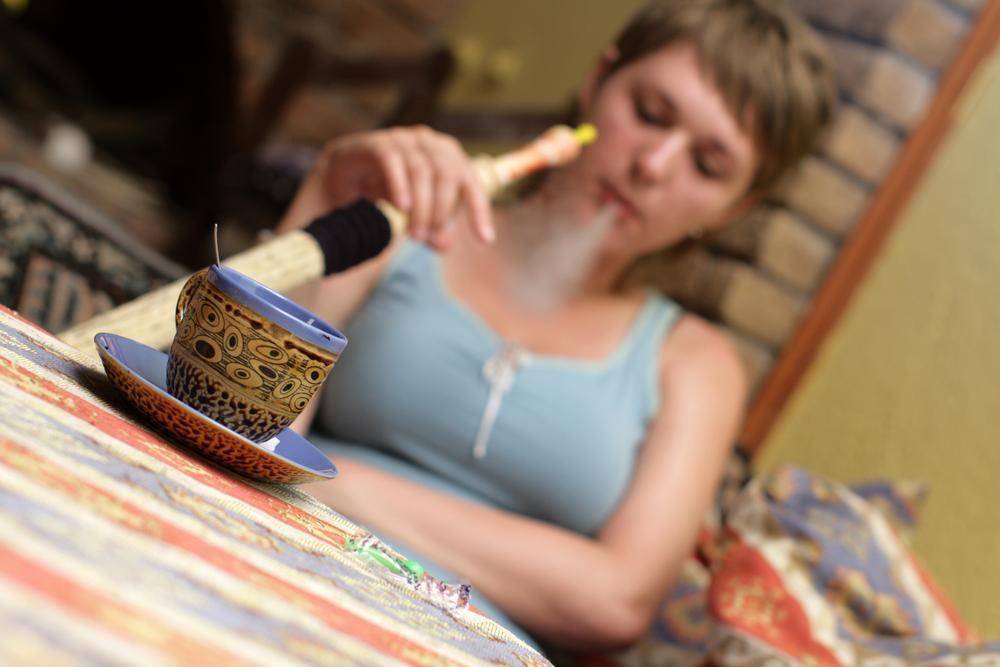 By Steve Davis | Published: January 14, 2014
The 24th Annual High Times Cannabis Cup in Holland starts on November 20th, 2011, so you’ve still got time to book your flights and Cup passes for the world’s longest-running celebration of marijuana.

High Times just announced that this year’s music headliner is Cypress Hill featuring B-Real! Not only that, but High Times has increased their Cannabis Cup marijuana hydroponics cultivation and marijuana breeding seminars. You can get expert advice and insider information from legends of the marijuana industry including…

If you’ve always wanted to visit Holland to enjoy The Netherlands’ marijuana freedom, the time is now now now: the Dutch federal government has publicly announced that in 2012, Holland’s marijuana shops will become members-only clubs that exclude foreigners.

For those of us who believe in miracles or who routinely engage in denial as a psychological defense mechanism, a consortium of Amsterdam marijuana coffee shop owners claim they will continue to let foreigners in their shops no matter what the feds do. There are potential legal challenges that might prevent the federal government from banning foreigners in shops nationwide. May the gods make it so but…

The right-wing Dutch government is also moving against marijuana shops in other ways. For example, Dutch federal officials just announced plans to classify marijuana with more than 15% THC as a “hard drug,” equivalent in Dutch drug policy to the government’s ranking for heroin!

If the classification becomes law and strong marijuana and hashish are classified and forbidden as “hard drugs,” marijuana coffeeshop owners have no idea how they will comply, because most Dutch marijuana, and of course hashish, has more than 15% THC.

So now’s the time to head to Holland. Sure, if you live in a medical marijuana state, or go to the High Times Medical Cannabis Cup in the USA, you can get a lot of great marijuana and hang out with marijuana people too.

But Holland is a beautiful European country, and the Dutch coffeeshop scene carried the banner for cannabis freedom long before the USA had its first medical marijuana laws.

Anyone who loves cannabis owes it to themself to enjoy cannabis coffeeshops before the Dutch government ruins them. Not only that, the Cannabis Cup is like no other marijuana gathering in the world. It’s an iconic tribal event in our global cannabis culture.

Here are three must-see Amsterdam attractions for those of you wise and wealthy enough to do the 2011 High Times Cannabis Cup:

In combination with marijuana grow guru Ed Rosenthal and other marijuana activists, Dronkers now has the largest collection of cannabis artifacts in the world.

You’ll learn about and see machinery used for turning industrial hemp into fiber for cloth and paper, find out about the religious, recreational and medicinal uses of marijuana, and learn how the cannabis culture grew into the worldwide force it is today.

Dronkers recently expanded the museum, which is located on the edge of the Red Light District next to a scenic canal. It’s open from 10 am to 11 pm almost every day of the year, and costs nine euro to enter, but kids under 13 get in free.

• Just down the street from the Hash and Marihuana Museum is the Cannabis College. It’s a relaxed and friendly place staffed mostly by international volunteers who give you a sweet multicultural vibe.

As long as you’re willing to donate some cashola instead of just hanging out like a freeloader, the Cannabis College is an alternative to the hustle and bustle of Amsterdam and most coffeeshops.

Last time I was there, they had a unique vaporizer that knocked me down the stairs and down the stairs is where you want to be. That’s where the Cannabis College has its basement organic marijuana garden. They like to grow monster plants of exotic Dutch and African varieties. You can take pictures and ask the grower questions.

• The Red Light District (RLD): When you’re at the Cannabis College or the Marijuana Museum, you are on the edge of the main RLD in Holland. If you’re a heterosexual woman, sorry- I’ve never seen a male prostitute standing in one of the red-lighted windows, not that I’ve looked for them.

Prostitution is legal in Holland, and the red-light girls are allegedly routinely checked for sexually transmitted diseases. They’re also allegedly supposed to be voluntarily employed and treated humanely.

I say allegedly because I visited the RLD as a journalist & spoke to nearly two-dozen RLD girls. Most of them were undocumented sex workers smuggled in from Russia and Eastern Bloc countries. They were victimized by pimps. They weren’t “happy hookers.”

Only four of those many girls were clean, seemingly sweet, beautiful, healthy and authentically enjoyed making love to strangers, and only two of those four girls were 420-friendly.

The Red Light is not like a bar scene- it’s a sex shopping experience. You make eye contact with a girl in a window, she opens her door, you ask if she’s into getting high and making love, and what her cost is.

The price for quality girls who will spend an hour or two and provide “the girlfriend experience” starts around 120 Euro (close to $200USD), and that’s in cash.

Warning: Be verrrrry careful in the RLD. Don’t go alone. Hide your bling. Beware sleazoid pickpockets and drug dealers. The best time to visit is sundown to about 11 p.m. Don’t take photographs of girls as they stand in their windows.

The RLD is somewhat sleazy and unsettling, but it’s better than a typical singles bar- at least there’s honesty about sex and money. If you connect with a girl who hasn’t been burned out by the sex trade, you can get high with a beautiful woman and make love to her, without having to lie to her, or her lie to you. It’s just pure pleasure, kind of like getting high!

Perhaps it would be best to go to the RLD dressed as Borat is here: