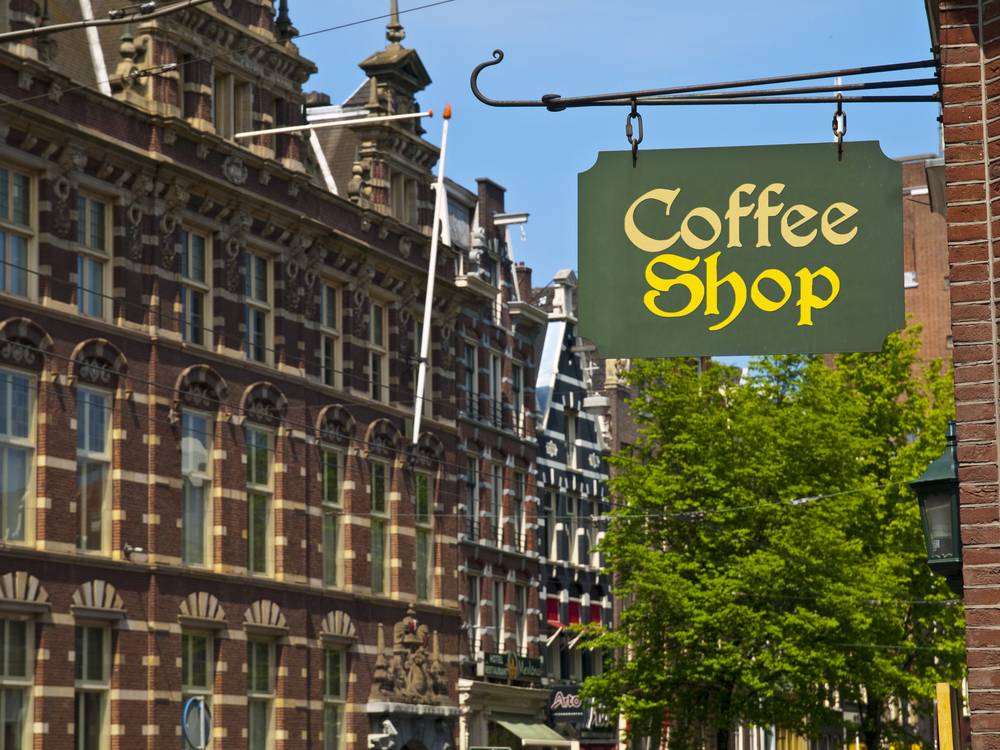 The inside story is that conservative Dutch politicians have spent the last ten years trying to cripple Holland’s cannabis coffeeshop industry.

Their plans included a “weedpass” issued only to a handful of Dutch citizens. To get the pass, citizens would have to provide copious amounts of personal identity data. Without a weedpass, not even Dutch citizens could buy cannabis at cannabis shops.

Not only that, but Dutch cannabis shops would have been turned into “members-only clubs” limited to 2,000 members each.

This would have reduced the total number of “legal” cannabis buyers to well below the actual number of cannabis shop customers in Holland.

The anti-marijuana goals were to arbitrarily limit the number of coffeeshop patrons, and cripple Holland’s marijuana industry. Coffeeshop owners feared the new policies would put them out of business.

The weedpass identity requirements were similar to privacy-invading regulations in Colorado’s marijuana industry. Dutch cannabis smokers viewed the weedpass idea with disdain, noting that adults aren’t required to get a special pass to buy alcohol at bars.

During the 2001-2012 period of right-wing, anti-marijuana dominance at the federal government level, Dutch marijuana growers saw sharp attacks on their privacy, as police used aggressive, unprecedented drug war tactics such as informant rewards, to ferret out and bust indoor cannabis grow ops.

Conservative politicians enacted regulatory changes based on their view that cannabis is a “dangerous drug.” These regulations made it harder for cannabis coffeeshops to stay in business.

In the run-up to Holland’s 2012 elections, the Dutch cannabis community came together to turn cannabis coffeeshops, the weedpass, and cannabis freedom into potent political issues.

Cannabis shops and other cannabis activists reminded voters that the Dutch cannabis “soft drugs tolerance policy” is unique, and has been seen as an intelligent alternative to cannabis prohibition.

They also pointed out that marijuana tourists and growers add hundreds of millions of dollars to the Dutch economy every year.

Around the same time that High Times was holding its 25th annual Cannabis Cup in Amsterdam in November, 2012, Holland’s new justice minister announced that the federal weedpass plan would not move forward.

This means foreigners will continue to still be able to visit cannabis coffeeshops in Amsterdam and most other Dutch cities.

But the Dutch cannabis movement still has a long way to go: when the justice minister announced that the feds were abandoning the weedpass idea, he also encouraged “local authorities” to regulate the cannabis industry.

And he reminded Holland that conservatives are still pushing a long-standing proposal to prohibit cannabis shops from selling connoisseur, high-potency marijuana.

Justice Minister Ivo Opstelten says cannabis with more than 15% THC is so strong that it can no longer be considered a “soft drug.”

Marcus explained that low-THC marijuana and hashish sold in Dutch cannabis shops are most often brought in from Morocco, Spain, India, and Northern Africa by dangerous organized crime syndicates.

“Imported cannabis products are often weak and full of adulterants. When you have organized crime making all that black market money, you’re not helping Netherlands’ society,” he said. “What the coffeeshops need is fresh, properly-grown, clean, domestic, high-THC marijuana, bubblehash, and extracts. That’s what customers want, and it’s what Dutch growers produce.”

If a marijuana shop high-THC ban goes into effect, Marcus says, street dealers will increase retail street sales of higher-grade marijuana. And coffeeshop customers would have to smoke more material to get the same high they’d have gotten smoking a lesser amount of high-THC marijuana.

“High-THC marijuana is a harm reduction strategy. The higher the THC percentage, the less you have to smoke, the happier your lungs. The conservative’s opposition to high-THC cannabis is just as ignorant as their weedpass idea,” he complained.

So, we see Holland isn’t totally out of danger when it comes to Dutch anti-marijuana federal politicians, even though Ali G is probably happier now…

On the other hand, Marcus says the weedpass plan “woke up a sleeping giant.”

For perhaps the first time since the early days of street-rebellion cannabis activism in the 1970’s, the Dutch electorate saw wide-scale, effective, organized pro-cannabis campaigning, he explains.

Marcus says it was easy to advise Dutch cannabis bloc voters about voting choices: the right-wing conservative parties are against cannabis; the left-wing parties are for it. So vote accordingly.

“Only 10-15% of Dutch society goes to cannabis coffeeshops, but the weedpass insanity made them an electoral force that defeated the weedpass,” he said. “People from all over the world can keep coming here to enjoy weed freedom. If the government now tries to ban the best cannabis from shops, expect cannabis political clout to come forward to defeat this latest stupid idea.”