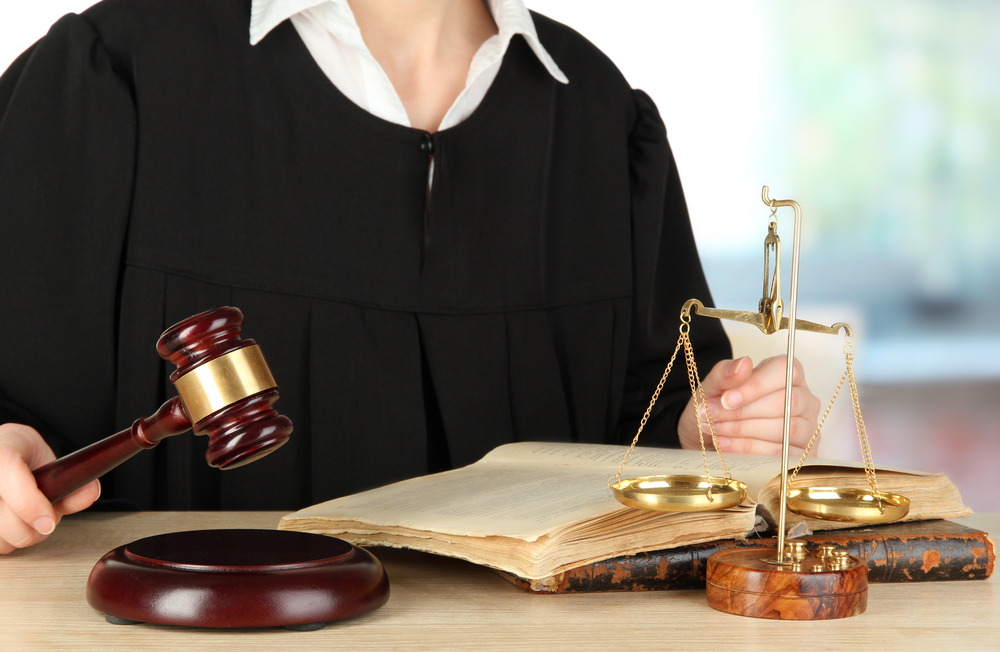 By Alan Ruggles | Published: September 11, 2013
The federal government recently announced that it will not sue to stop the states of Colorado and Washington from legalizing marijuana for recreational use.

In November of 2012, voters in both states passed amendments legalizing possession of up to one ounce of marijuana by people over age 21.  Prior to the amendments, this would have constituted a misdemeanor criminal offense in both states.  However, there were some differences between the two state referendums over the legality of growing.

On the other hand, Colorado marijuana laws are more liberal.  They allow unlicensed, personal-use production of as many as three maturing plants, and non-commercial transactions up to one ounce.

Make no mistake – the announcement did not repeal federal drug enforcement laws.  They still exist.  Rather, under the policy announced by Holder, those offenses merely will not be prosecuted.  That’s an important distinction, as it leaves the door open for the feds to “change their minds” at any time.

This brings us to the rub: the United States Constitution prohibits so-called ex-post facto laws.  That’s a fancy, Latin legalese way of saying “after the fact.”

This principal dates back to the days of the British crown. The King could pronounce an act illegal, and then state that anyone that had committed that act in the past was subject to prosecution.

An example: King Henry notices that Lord Dickens has amassed a hearty war chest of gold by levying a tax on all serfs in his fiefdom who own more than 10 hens.

Dickens is Henry’s political opponent, a dissident against the crown. King Henry, no fool, knows that Dickens’ gold could buy plenty of swords, one of which may be used to liberate Henry’s head from his neck. Therefore, Henry proclaims taxation of hens illegal, both now and at any time in the past. Dickens is promptly rounded up by the king’s guard, and thrown in the iron maiden.

Likening this to the facts and law of our situation, dear readers, an adroit marijuana defense lawyer could argue that any re-implementation of the Fed’s abdicated practice of prosecuting low-level, non-violent drug offenders amounts to an ex-post facto Constitutional violation. Not the strongest argument, but a viable one, regardless.

Another chink in the armor of any federal flip-flop on the issue is the legal principal of estoppel. This, also more legalese, is a way of saying: one should be precluded from asserting a legal right (or, we daresay, grounds for criminal prosecution) that one has previously chose not to enforce.

The legal principal behind estoppel is simple: people need to have advance notice of what is allowed, and what is prohibited.  Changing the rules of the game at your whim does not give people a clear indication, in advance, of what conduct is permissible.  Like ex-post facto, this argument also has downsides, but it has a certain edge, to be sure.

Finally, it should be noted that the announcements by Holden and the Obama Administration do not come without asterisks. The feds, in their policy shift, have reserved the right to prosecute certain activities related to marijuana sale and use.

Providing marijuana to minors; using marijuana profits to fund criminal enterprises such as gangs and cartels; sending marijuana to states where it remains illegal; distributing other illegal drugs;  any violence associated with you rmarijuana business; driving while high; growing of marijuana on public lands and creating environmental or public safety hazards; banned marijuana possession or use on federal property.

So, do the dual federal announcements represent a permanent shift in national drug policy?  Only time will tell. But this is certain:  now that the journey down this path has begun, the feds will find it difficult to place the sword back into the rock.

Federal vs. State Marijuana Laws — Which Should I Follow? Our Lawyer Gives His Advice

This column is for entertainment and informational purposes only.  It is not intended to, and does not, create an attorney-client relationship.  Neither the author nor publishers shall be held liable for the accuracy of anything set forth herein.  Individuals cannot rely on the facts or opinions expressed in this publication and anyone seeking legal advice should consult an attorney admitted in their jurisdiction.