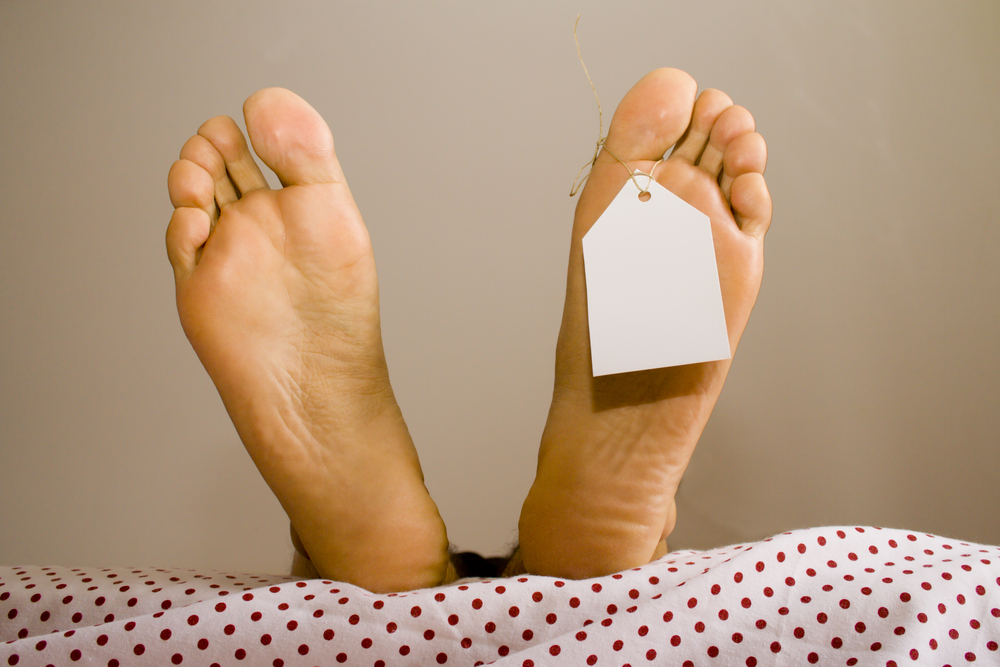 When I was getting my graduate degree at a well-known “party college,” almost every year there’d be sad news of students—usually frat boys going through hazing and other forms of frat torture—dying from drinking too much alcohol.

They didn’t die only because they got boozed up and then went out and walked in front of a car, laid down on railroad tracks, or drove into a utility pole, although those terrible things happened.

They died from alcohol poisoning. They killed their brain and other body systems by drinking too many shots of alcohol.

You can’t do that with marijuana.

I’ve eaten way too many marijuana medibles, smoked butane honey oil and other pure-THC extracts and otherwise “overdosed” on massive amounts of cannabis. All that happened is I felt bad, and fell asleep.

There is no legitimately documented case of even one person dying because of a marijuana overdose.

So I’m really offended when I see mainstream media, marijuana’s enemies, and even some pot advocates, claim that marijuana kills people.

One recent example of this false claim came when a 19-year-old Congolese engineering student, studying in the USA and on spring break in Denver, ate a marijuana medible purchased at a Denver recreational marijuana store.

The student allegedly started acting weird and eventually jumped off a hotel balcony to his death, after ingesting a marijuana cookie.

Pongi wasn’t in legal possession of the marijuana cookie: Colorado law prohibits pot shops from selling marijuana to anyone under 21.

One of Pongi’s older friends reportedly bought the cookie for him.

An autopsy showed Pongi’s blood contained high enough levels of THC to qualify for the legal definition of “cannabis impairment.”

Anti-marijuana people want criminal or civil charges against the marijuana shop that sold the medible, or even against Pongi’s friend.

Obviously, all of us who grow and use marijuana feel sympathy for the deceased student, his friends, his family. We feel sad whenever anyone loses their life in such a senseless, tragic way.

On the other hand, we must forcefully point out that marijuana didn’t cause the tragedy.

Millions of people ingest marijuana edibles every year, and although some of us take in too much edible marijuana and it doesn’t feel so good, none of us jump off balconies.

In fact, you can get gourmet cannabis cookbooks that feature delectable marijuana recipes along with dosing charts so your medibles have predictable cannabinoid percentages.

The simple, effective edible marijuana precaution is to first eat a very small amount on an empty stomach, wait an hour or two to see how it affects you, and then let those effects guide your dosing.

As marijuana goes mainstream and marijuana concentrates and edibles become more widely available, our marijuana community has to discipline itself when it comes to medibles, dabs, and other marijuana products.

Nor do you dose people (or even pets) without their prior knowledge and permission.

If someone appears to have gotten “too high” from marijuana, bring them to a quiet, safe place, give them lots of food and water, be kind to them, keep them calm until their high recedes.

But let’s face it, marijuana has never killed anyone.

In contrast, government studies indicate that nearly 1500 people die every year in the United States just from ingesting too much alcohol.

This statistic doesn’t include the tens of thousands of other people who die from ingesting alcohol and then engaging in unsafe driving, violence, or other harmful activities.

Or, looking at another health-related story from Colorado, government officials established a link between natural gas fracking and birth defects in children.

The stark truth is that our industrial society permits many materials and activities that harm people more than marijuana ever could.

The basic fact to remember is: marijuana doesn’t kill people. And we need to boldly confront and contradict anyone who says it does!

Are You a Marijuana (Plant) Abuser?
Marijuana Growers: Is Your Hydroponics Store Really on Your Side?