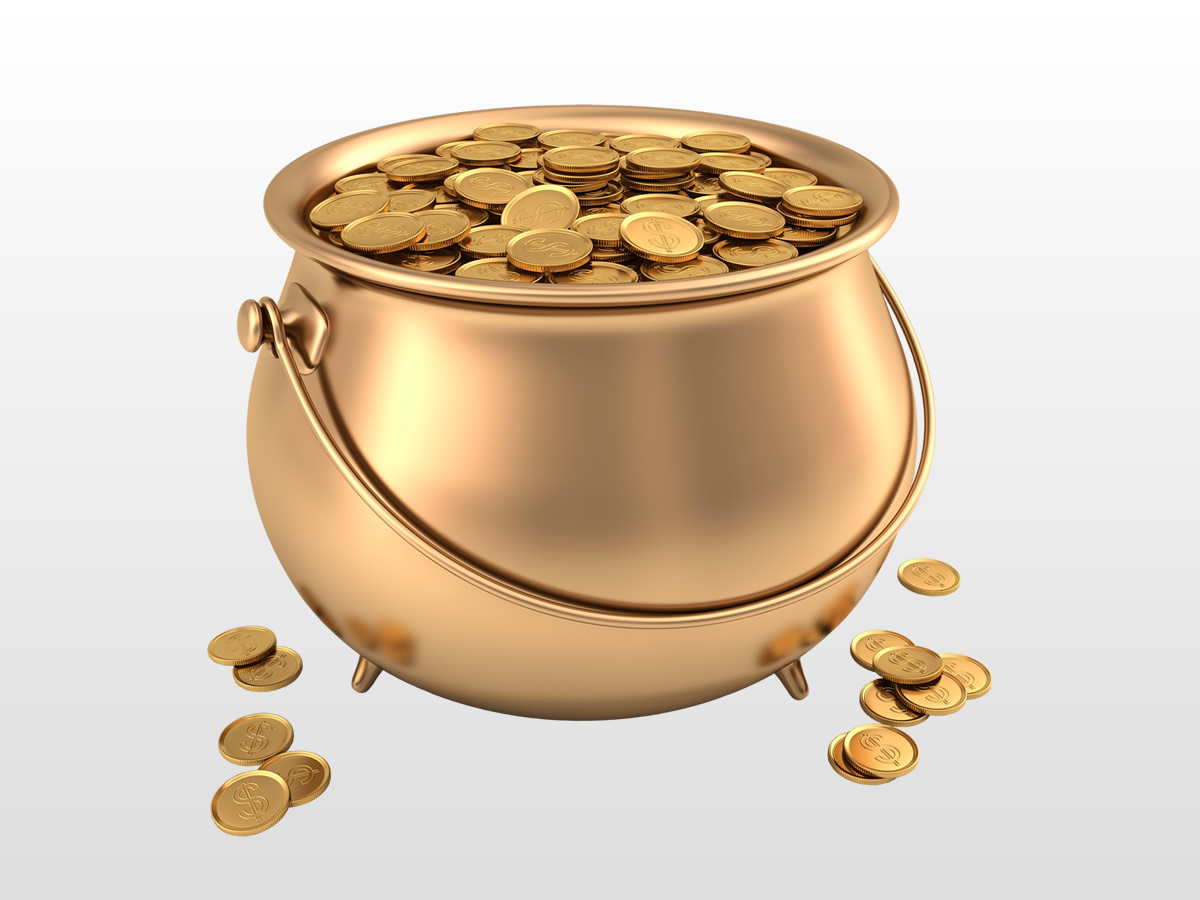 If there’s one person who definitely knows how to build a big-money marijuana industry career, it’s Michael Straumietis, founder of the first and only hydroponics nutrients company that makes fertilizers and supplements specifically for cannabis plants.

When Straumietis created Advanced Nutrients in the 1990s, it was “legal” to grow marijuana in Canada and California.

“Medical marijuana was legalized first, and people found out what a great medicine this plant is,” Straumietis recalls. “I knew right away that legalization would increase, and the cannabis industry would become a major agricultural sub-sector.”

Turns out Straumietis was right.

The North American marijuana industry is valued a slightly more than $7 billion, and projections are that it will employ more people than manufacturing jobs within three years.

What’s even more important for BigBudsMag.com readers is that marijuana growers and processors are integral to the industry’s success.

We caught up with Straumietis to ask him new and exciting jobs available to cannabis lovers because of marijuana legalization in Colorado, Washington, California, Oregon, Alaska, D.C., and elsewhere.

Here’s an analysis of marijuana jobs Straumietis advises you to consider:

Marijuana grower: “Without growers, there wouldn’t be a cannabis industry,” Straumietis says.

If you’ve been successfully growing marijuana for several years in different hydroponics and organic systems, and you’ve got thorough knowledge of all facets of growing cannabis, there are marijuana jobs for you, Straumietis explains.

“I suggest you video or photo document your grow ops, and even have lab testing of your harvested crops, so you prove your cannabis agriculture skills,” Straumietis says. “And if you have plant science or botany education, that’s a big plus.”

“A skilled cannabis grower knows exactly what it’s like to buy and use hydroponics supplies and nutrients,” Straumietis says. “Open a hydro store dedicated to serving the needs of legal cannabis growers, and you’re likely to have a thriving marijuana jobs business.”

Only a small percentage of whole bud was processed into hashish, oils, and other concentrates.

“Trimming and manicuring harvested buds has always been a labor-intensive and important marijuana industry job, even though some large-scale growers use trimming machines,” Straumietis notes. “My marijuana jobs recommendation is learn to make high-quality pure cannabis concentrates. Go for C02 rather than butane extraction, do live resins. Be creative in what you make from whole buds.”

Marijuana Medibles Chef: Along with increasing popularity of cannabis concentrates, another big change in how people consume marijuana is that increasing numbers of people eat marijuana medibles rather than inhaling marijuana, Straumietis notes.

“In Colorado, marijuana medible processes, packaging, storage, and materials are strictly regulated for food safety and dosing consistency,” Straumietis says. “So not only do you need to know how to make delicious food, you need understanding of cannabinoid extraction, decarboxylation, and culinary arts. Companies like Dixie Elixirs are making a killing in the medibles business. You can too.”

“If you know what grow rooms need as far as electrical supply, venting, stealth, light tracks, grow tables, and other structures, and have the trade skills to build professional rooms, you’re going to have all the work you need,” Straumietis says. “Skilled grow room electricians are making $80 an hour.”

Budtenders & Cannabis Quality Control Inspectors: “Are you the kind of pot grower or user who knows all about cannabis strains and can spot the freshest, most potent buds?” Straumietis asks. “If so, there are marijuana jobs as a budtender or quality control inspector.”

The best budtenders know all about the effects, tastes, aromas, cannabinoid percentages, and medical and recreational effects of cannabis strains, Straumietis says.

“Budtenders need extensive marijuana knowledge. You have to be able to identify a strain just by smelling it or looking at it, and know its intoxicating and medical effects,” Straumietis advisees. “Budtenders should be compassionate, people-centered, friendly, articulate workers who truly care about marijuana consumers.”

“You benefit from having training in epidemiology, medicine, pathogens, agriculture, and chemistry, but you also need keen eyesight. You’re looking very closely at buds and other marijuana products to see if they’re contaminated or poorly-processed,” he said.

Manufacturing glass paraphernalia, dab rigs, vaporizers, and other marijuana consumption devices and equipment: “It’s fascinating to watch glassblowers at the High Times Cannabis Cup and other cannabis events,” Straumietis says. “But I find it even more fascinating that elite glassblowers are selling their glass for $2500 or more, per piece.”

And it’s not just glass pipes, bongs, sherlocks, bubblers and other parapherniala anymore, Straumietis explains, it’s devices for vaporization and for inhaling BHO, budder, and other concentrates.

“There’s room for art and function in cannabis paraphernalia devices,” Straumietis notes. “From titanium nails to whip vaporizers, it’s not just about smoking joints anymore. Even Snoop Dog is selling an inhalation pen.”

“It depends on what state you’re in, because marijuana retailing is ridiculously overregulated in some places, but being a marijuana seller has always been a lucrative profession,” Straumietis says.

“I met a guy who loves bicycling,” Straumietis says. “Now he grows and delivers marijuana direct to customers on his bicycle. He’s earning $60,000 per year!”

Marijuana Seed Breeding, Harvesting, & Retailing: “Many people who make cannabis seeds are what we call ‘pollen chuckers.’ They have no idea what they’re doing,” Straumietis says. “That’s why many growers are disappointed with some cannabis seed brands, because those seeds don’t pop or don’t produce the strain you wanted.  The seed business is a gold mine.”

“Producing clones is yet another skill that marijuana growers already know, and when you take it to the market, you can have a great business supplying individuals and dispensaries,” Straumietis says.” I know a person who did a start-up clone business and is now selling hundreds of clones per month. Some sell for as much as $500 each.”

“It’s almost a cliché that trimmers are gonna stick a few buds into their pockets, but what’s worse is the number of armed robberies and other rip-offs happening in the marijuana industry,” Straumietis says.

Straumietis says marijuana growers and marijuana consumers who “have intense passion for cannabis” should seriously consider moving to Colorado, California, and other legalized marijuana states.

“More marijuana jobs are coming,” he says. “Now’s the time for you to get in on the ground floor of the most profitable and beneficial industry in the world. Go find your pot of gold in the legal marijuana industry!”

Does Marijuana Cause COPD
(emphysema), or Cure It?
Marijuana Dabs: The Truth About Budder, Shatter, and Butane Honey Oil