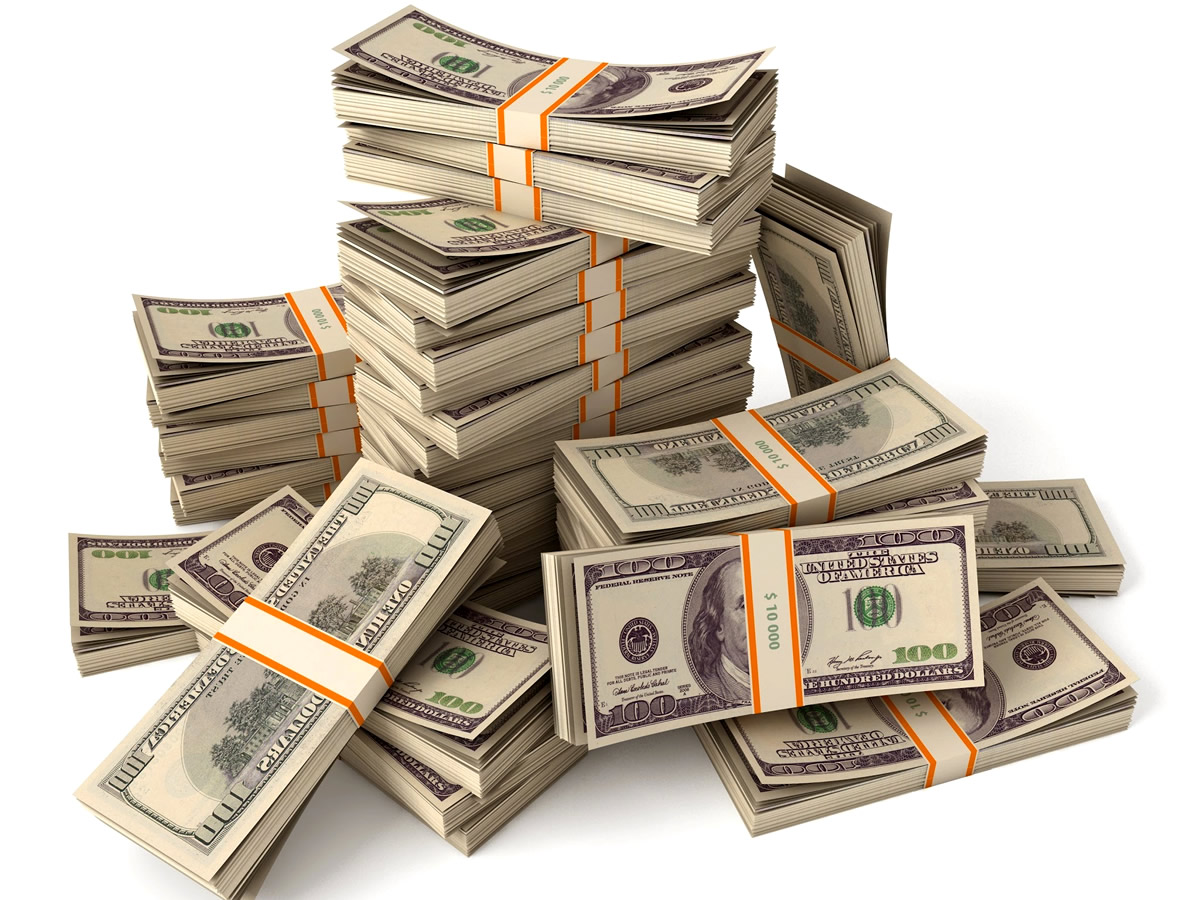 Make sure the money and fun stays in the cannabis industry.
By Nigel Salazar | Published: January 27, 2015

The marijuana industry is the fastest-growing industry in America, economists say, and if California legalizes recreational marijuana in 2016, it’s going to be even bigger.

“We’ve accomplished miracles by getting marijuana legalized in several states, and cannabusiness is booming, but our industry has been limited by prohibition for 80 years,” he says. “Industries we compete with, like alcohol and pharmaceuticals, have a head start against us.”

Not only that, he says, industries that profit from marijuana illegality, such as booze, pharmaceuticals, police, prison guards, prisons, drug testing, and state governments, are working hard to overturn marijuana legalization.

Get Rid of Drug Testing

“The alcohol industry and Big Pharma know recreational and medical marijuana is better than their products. They want marijuana illegal so they can preserve their market share,” Straumietis says. “But it’s not just going to jail that scares people away from marijuana, it’s being worried that a drug test will cost you your job.”

Straumietis says 85% of employers do pre-employment and on-the-job screens for cannabis.

“We’ll have millions more marijuana consumers when people don’t have to choose between their jobs and their cannabis,” he says. “Our industry must build a political movement that ends this intolerable invasion of our privacy. It’s insulting to the marijuana community that we’re forced to pee in a cup, and we should put an end to it.”

“Health insurance reimburses patients for drugs that aren’t as healthful as marijuana. It’s time they included medical cannabis in their prescription benefits in legalized marijuana states like Colorado and Washington,” he said.

Prevent Employers from Firing
People for Off-Work Marijuana Use

Drug testing is a sneaky way for employers to discover what you do on your time off, Straumietis says, so they can fire you for it.

“Marijuana metabolites stay in your system for weeks. It doesn’t mean you’re high at work if you test positive for marijuana. It’s unfair that employers fire you for what you do on your own time,” he argues.

Straumietis says he’d take it a step further by blocking employers from firing or demoting workers who use medical marijuana on the job.

“Employees use anti-depressants, asthma inhalers, painkillers, and other drugs on the job. The only legitimate reason an employer should be concerned is if drug use measurably decreases job performance or compromises workplace safety. Medical marijuana is a performance enhancer. It helps employees feel and work better,” Straumietis explains. “No worker should be discriminated against for using marijuana medicine.”

Straumietis says he also wants to stop legal marijuana users from being penalized by child protective services and in divorce cases.

“It’s time to remove the stigma that marijuana users can’t be good parents,” he says. “People shouldn’t have to choose between their children, their jobs, and their marijuana medicine.”

“When I’m in a Dutch cannabis coffee shop, I’m getting high with doctors, bankers, attorneys, architects, police officers, teachers, politicians, and students,” Straumietis says. “But in too many marijuana businesses in the USA, the vibe isn’t that friendly, hip, or intelligent. We need to attract more professional and high-income people to marijuana retail stores, and create a buzz around going to marijuana shops.”

“Customers have more marijuana choices now than ever before. If we want to sell more marijuana, we have to grow the absolutely finest bud,” Straumietis says. “Make sure they love the high, and they’ll come back to you again and again.”

“If people try a medicinal or intoxicating substance and it makes them feel bad, they won’t become regular customers,” Straumietis says. “The marijuana community should help people understand wise use of marijuana, especially novice users.”

He says too many stoners use marijuana in ways that harm their health, family life, and societal obligations.

“I read a great article about managing your marijuana use to get more from marijuana and avoid problems,” Straumietis says. “I invite the marijuana community to focus on dosing and other cannabis use factors, so people get a fun high and useful medical effects that enhance their lives.”

As a grower and a hydroponics nutrient researcher and manufacturer, growing fire marijuana is Straumietis’ passion.

“The wine industry markets taste, color, smell, vintage, and genetic origins of their products. Their marketing makes people spend endless hours discussing a glass of wine, or they pay thousands of dollars for one bottle. Marijuana growers and sellers should copy that playbook, because marijuana is far more interesting than wine,” he says.

Get Rid of Hydroponics Industry Hypocrisy

“It’s hard to have an effective social movement and industry when you’re sabotaged from within,” Straumietis says. “That’s why I always challenge companies like Maximum Yield, Sunlight Supply, and General Hydroponics that actively work against marijuana growers.”

Straumietis says those companies and their allies are “monopolistic” distributors of media information and hydroponics gardening products, but they’ve spent decades denying that marijuana growers deserve respect as the most profitable farmers on earth.

“Maximum Yield banned my Advanced Nutrients from its indoor gardening shows because our company makes products that boost cannabis yield and potency,” he says. “They censor and hold back the hydroponics industry by trying to make people feel ashamed for being a cannabis grower. We need a hydroponics industry that says ‘We’re proud to help growers grow this miracle plant.’ ”

When you’re a respectable member of your community, family, and workplace, and people know use cannabis, you’re a living advertisement for cannabis, Straumietis says.

“If you can do it safely, please educate people about marijuana and show them by example that marijuana people are healthy, productive, and happy,” he explains. “Each of us can be an ambassador on behalf of marijuana.”

Straumietis says the marijuana industry is at an important crossroads. Anti-marijuana forces haven’t given up, and they’re looking to reverse the progress we’ve made.

In some markets, such as Washington State, there’s a glut of cannabis and falling prices, because supply is far greater than demand.

“We must create more societal acceptance of cannabis. We need to introduce more people to cannabis so they use cannabis instead of harmful pharmaceuticals and alcohol,” Straumietis says. “As marijuana makes increasing numbers of people feel better, and increases tax revenues, our legalization movement and the cannabis industry will become bulletproof, unstoppable.”

He’d like to see the marijuana political movement, the hydroponics industry, and individual cannabis growers and users join together with groups like the American Civil Liberties Union (ACLU) so the marijuana industry and all of us who love marijuana are protected from government and societal harassment… and are financially well-rewarded for growing Nature’s kindest plant!