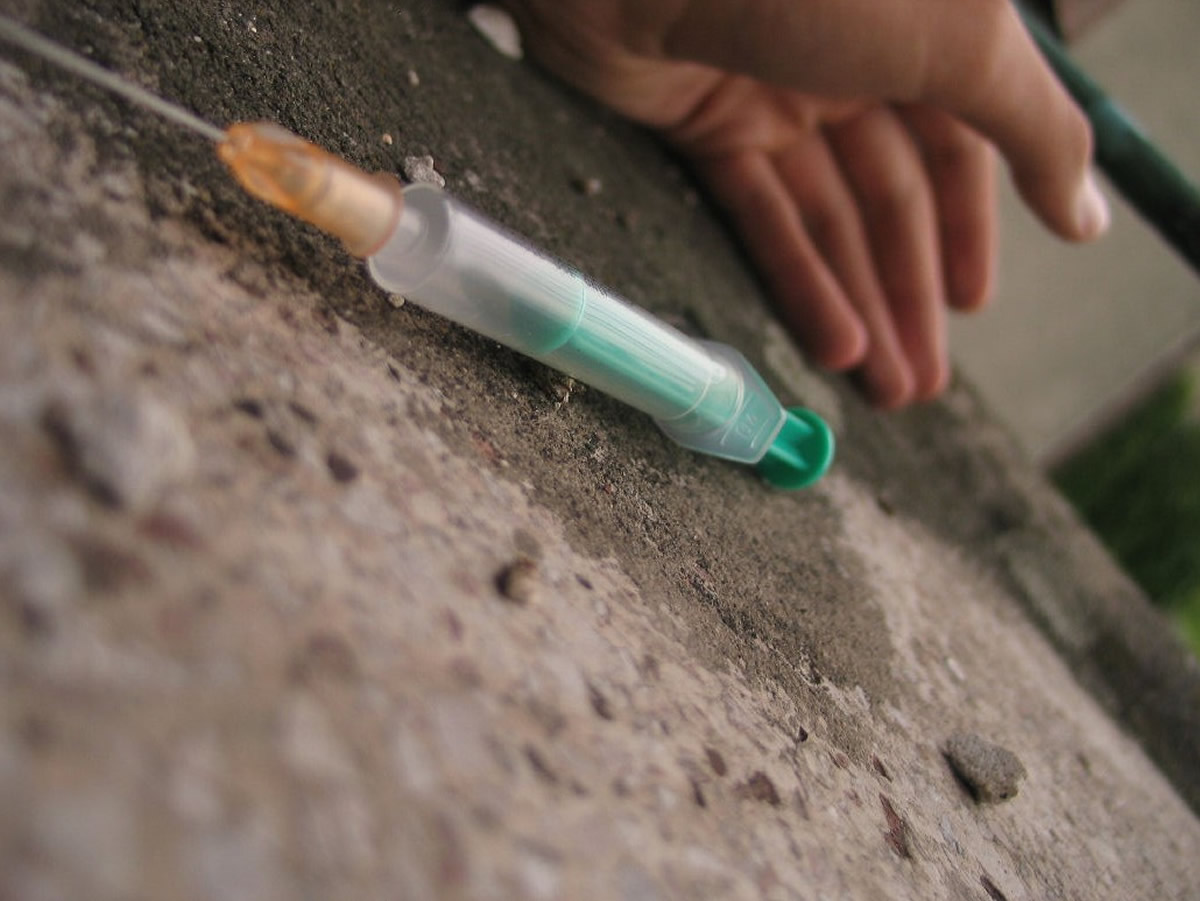 Heroin addiction and other opioid addictions are more prevalent in states without legal cannabis.
By Nigel Salazar | Published: November 13, 2014

EDITOR’S NOTE: This article was written when heroin dealers and pharmaceutical companies were rejoicing about the defeat of the Florida medical marijuana “Amendment 2” ballot initiative in 2012.

The law needed approval from 60% or more of Florida voters, but it only got 58%, even though early polling showed 88% of Floridians supported it.

The businesses and individuals who benefited from the defeat of Florida medical marijuana include heroin street dealers, pharmacists who provide heroin-like drugs such as OxyContin, police, prisons, prison guards, doctors, politicians, the drug treatment industry, the booze industry, and pharmaceutical companies.

Who spent money to defeat Amendment 2, and how did they reduce voter support so Amendment 2 failed?

Mel Sembler is a long-time GOP insider who was a major fundraiser and donor (along with Sheldon Adelson) for Mitt Romney’s failed 2012 presidential campaign.

Adelson’s money comes from casinos that help people get addicted to gambling, alcohol, and prostitution.

Marijuana legalization would allow us to grow our own medicine. Sheldon Adelson opposes that because he wants to make money selling inferior chemical versions of natural compounds like CBD.

He surely knows about recent research showing that in states with legal marijuana, people use less pharmaceutical and illegal opioids such as Vicodin, OxyContin, Percocet, and heroin, and consequently have less problem with addiction to those substances.

The Journal of the American Medical Association found that 13 states that allow citizens to use marijuana had way lower rates of opioid-related deaths than states without legal marijuana.

In fact, people trying to kick heroin and other opioids say marijuana is better than methadone as a replacement for opioid drugs.

For example, remember the ridiculous “gateway theory” that claims marijuana is a gateway drug that leads to heroin?

The actual fact is people who use legally-prescribed pharmaceutical opioids are influenced by a gateway effect that makes them more likely to use illegal opioids like heroin.

Which all leads back to why Adelson and the many others who paid big money to defeat Florida’s medical marijuana law are celebrating.

They decreased voter support by telling lies about the proposed law, and about marijuana. Many of their advertisements contained reefer madness propaganda.

And the sad thing is, enough Floridians believed the propaganda that the law failed to pass.

Drug companies are happy because Floridians can’t legally get marijuana, so they have to use prescription painkillers.

It’s all about money.

The City of Chicago and a few other government entities are trying to do something about the addiction and loss of life caused by the pharmaceutical opioid industry.

Chicago filed a lawsuit against five pharmaceutical companies alleging they deceptively marketed opioid painkillers like Percocet and OxyContin, even though the companies knew opioids don’t work well for chronic non-cancer pain and are highly addictive.

“They knew—and had known for years—that opioids are too addictive and too debilitating for long-term use for chronic non-cancer pain,” the lawsuit says. “To expand the market for opioids and realize blockbuster profits, Defendants needed to create a change in medical and public perception that would permit the use of opioids for long periods of time to treat more common aches and pains, like lower back pain, arthritis, and headaches.”

When you look at all the medical conditions marijuana helps, you see that getting rid of headaches, cramps, arthritis pain, and other problems are at the top of the medical marijuana benefits list.

Too bad pharmaceutical companies, cops, drug warriors, and a corrupt billionaire brainwashed Florida voters so they blocked millions of Floridians from legal access to life-saving marijuana.