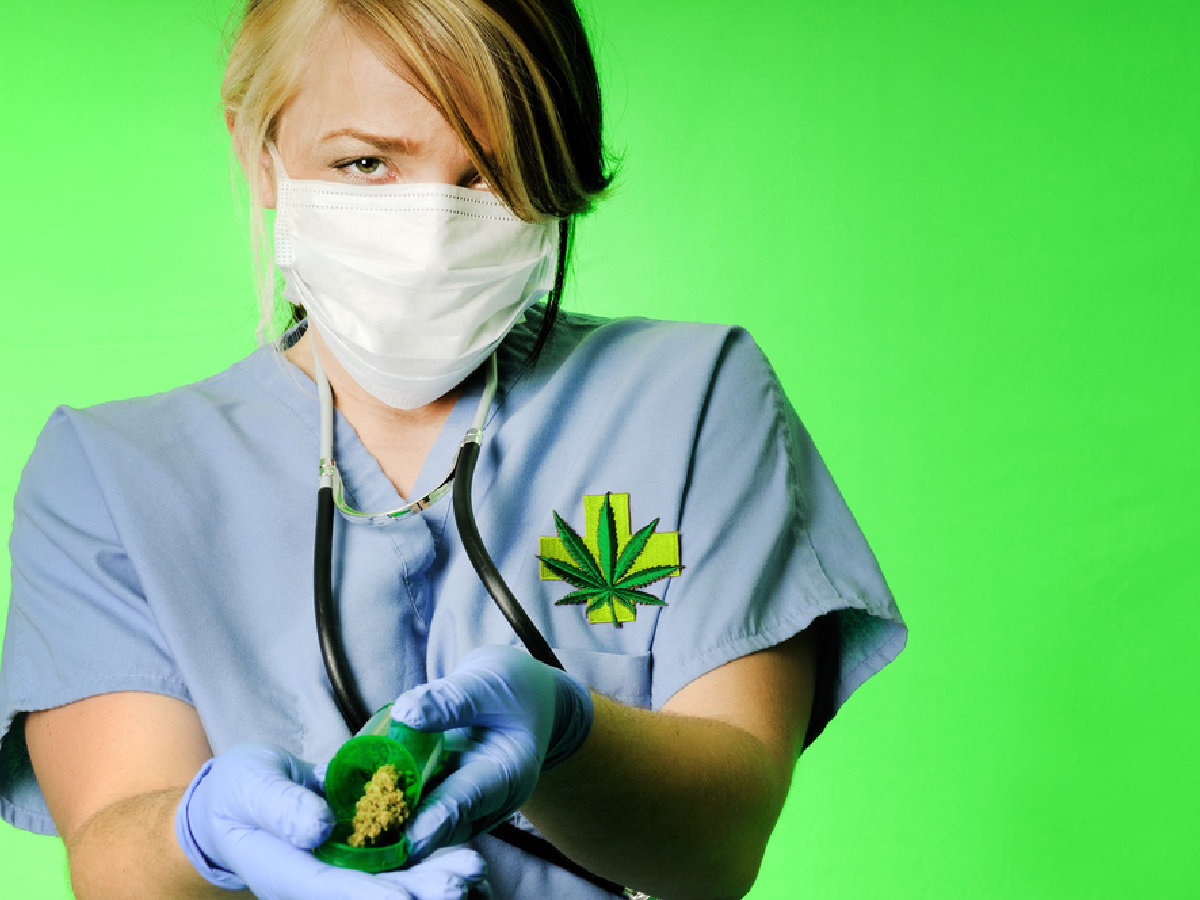 No sweet cannabis nurses to deliver Florida marijuana, thanks to drug warriors.
By Miami Marijuana Grower | Published: May 8, 2017

Florida marijuana law was supposed to change for the better after voters overwhelmingly approved a medical marijuana amendment (Amendment 2) in 2016.

The law gave doctor-approved medical marijuana patients the right to buy to corporate-grown schwag sold for high prices at licensed dispensaries run by a handful of politically-connected growers.

But the law wasn’t complete on it is own–Florida’s Republican-controlled legislature had to create “enabling legislation” to implement it.

The Republican’s legislative proposals to “interpret” and enable Amendment 2 are intended to make it harder to develop a legal Florida marijuana industry, and harder for patients to qualify for and procure quality marijuana.

And so far in 2017, legislators have been unable to pass legislation that implements Amendment 2.

As a result, Amendment 2 isn’t working well for Floridians.

Only a few doctors, growers, and dispensaries are available to provide the necessary certification or cannabis products that medical marijuana consumers want.

Legislators took backroom bribes from agriculture companies who want one of the handful of state-issued licenses that allow them to grow and sell Florida marijuana.

Worse yet, the main reefer madness propaganda groups that fought Amendment 2 are controlling how Florida politicians implement and delay what voters voted for!

Drug Free America Foundation (DFAF) is one of the main anti-marijuana propaganda organization guiding legislators in their gutting of Amendment 2.

DFAF is one of many anti-marijuana front groups financed by Florida right-wing Republican multi-millionaires Mel and Betty Sembler.

The Semblers are hated by many in Florida and across the country because they were involved in the notorious “Straight Incorporated” program several decades ago.

Straight Inc. was marketed as a nationwide “drug treatment program” targeted at teenagers.

But as you can read in this article from Cannabis Culture magazine, the Semblers and Straight Inc. were repeatedly accused of imprisoning and abusing kids!

The Semblers have long been well-connected to the Bush Family political dynasty and the highest echelons of the Republican Party, so they never worried about being prosecuted.

In fact, they’ve been given political awards and payoffs.

To run away from the Straight scandal, the Semblers morphed their organizations into one called Drug Free Florida, and another front group called Save Our Society from Drugs.

After Florida voters overwhelming rejected their anti-marijuana propaganda in the 2016 campaign and approved Amendment 2, Save Our Society from Drugs gave Republican lawmakers a list of dozens of restrictions to include in new marijuana legislation.

More than half those restrictions ended up in the failed “enabling legislation” that would have weakened Amendment 2, which was already very weak.

The proposals banned inhalation of marijuana via combustion, roadblocked chronic pain patients, and limited the types and amounts of Florida marijuana patients can get.

They’re pushing for even more ridiculous Amendment 2 restrictions, such as requiring doctors to do pregnancy tests on women before they give them medical marijuana recommendations.

“Floridians want to grow their own medical and recreational marijuana,” says Michael Straumietis, founder of hydroponics nutrients company Advanced Nutrients. “They wanted more than Amendment 2 offered them. But now it looks like they won’t even get the limited benefits that Amendment 2 would have provided, because the politicians are blowing up the process.”

He says that Amendment 2’s sponsors, including prominent attorney John Morgan, have accurately accused the legislature of deliberately defying the will of voters.

Even so, Amendment 2 is nothing close to effective marijuana legalization seen in states like California, Oregon, Washington, and Colorado, Straumietis complains.

“The best way for patients to get cannabis medicine is to grow it themselves, or to have a friend or family member grow it for them,” Straumietis says. “When you’re forced to buy cannabis from corporate growers, you’re not getting the best prices or the best marijuana.”

Straumietis says sick and dying Floridians choose to move to legalized marijuana states because Florida police and prosecutors bust even the most obviously medically-needy citizens who want to use medical marijuana.

“The voters made very clear they want legal Florida marijuana,” Straumietis said. “When politicians and drug warriors hobble the medical marijuana law voters passed, it’s a direct challenge to Florida’s democracy and the right of voters to control government.”

Be sure to read this article about growing your own Florida marijuana!