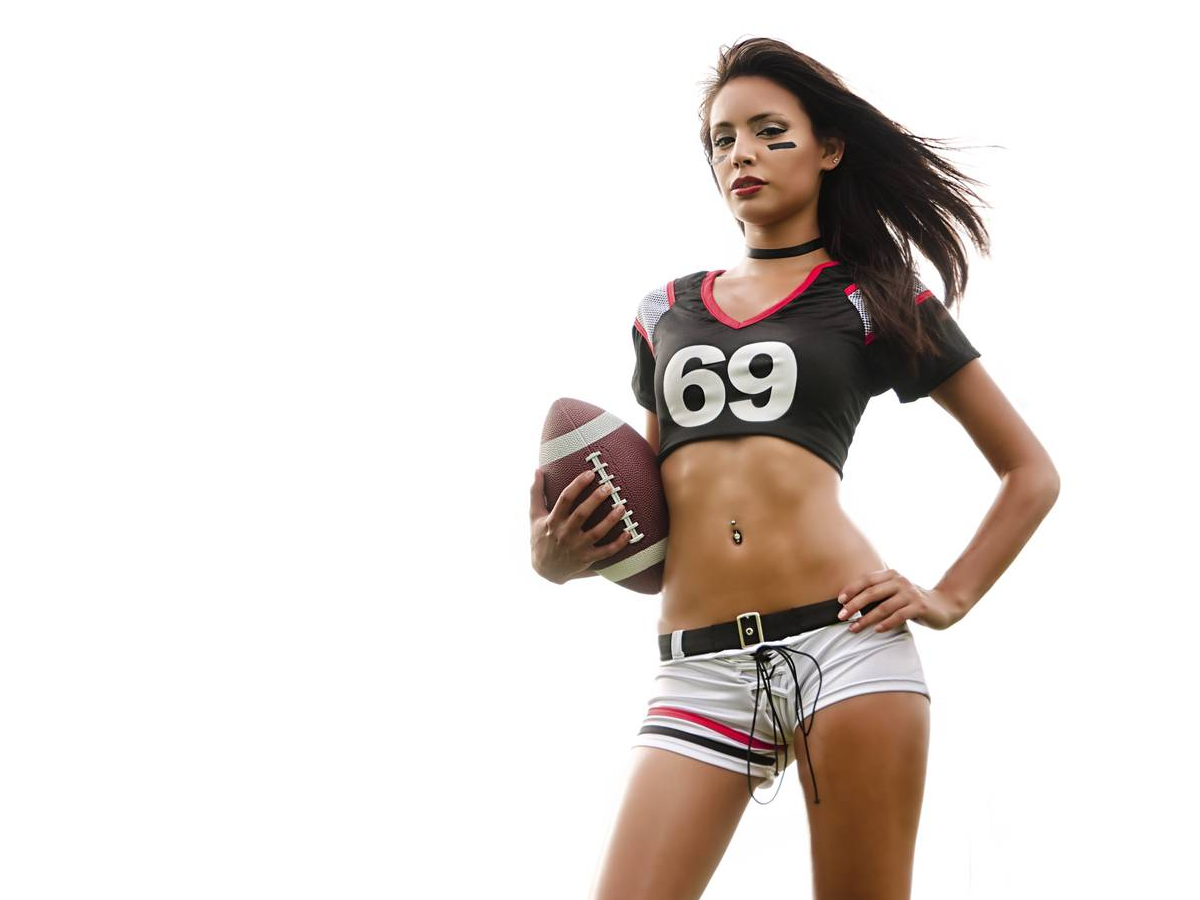 Unforced errors. When Seattle Seahawks coach Pete Carroll made one in the Super Bowl, it cost his team the game. When I make them in my marijuana grow room, it costs me money, and lost buds.

Carroll made the terrible decision on second and goal with only a few seconds remaining to do a throw instead of giving the ball to sturdy running back Marshawn Lynch.

Anybody watching knew that if Lynch had three downs to get into the end zone, the Patriots probably couldn’t stop him.

But instead, in a totally weird call that made no sense even to the Seahawks defensive players watching in horror from the sidelines, the Seahawks went for a throw, into traffic. The New England Patriots intercepted, and won the Super Bowl.

Think about the regrets that Carroll, his offensive coordinator, and quarterback Russell Brown have now.

I’ve had those same regrets in my marijuana grow room, when I made unforced errors that cost me big-time.

Serious marijuana gardening can be a full-time job, especially if you’re running a grow room with a thousand watts or more of HID hydroponics lighting.

If you have a day job, a family, other hobbies and interests, and you’re also running a grow op, you might struggle to find time for your cannabis plants.

When I feel time pressured, I sometimes get sloppy and cut corners.

Instead of meticulously measuring out every dose of my hydroponics nutrients, if I’m in a hurry, I might just wing it by pouring what looks to be the right amounts into the cap of the containers and throwing it in my fresh reservoir.

When I take the time to measure my hydroponics nutrients properly, I run a reduced-strength feed program because I’ve found it works for the strains I grow in the hydroponics system I grow them in.

But here’s how NFL football games, and heavier harvests, are lost…

I went into my grow room tired one night and found my Sour Diesel and Kush marijuana plants drooping. Bingo, my reservoir pump had failed.

I replaced the pump, hastily drained the res, filled it with reverse osmosis water, and threw in my hydroponics nutrients without carefully measuring them. I just wanted to get some juice back into my plants.

At least I remembered to check the ppm. It was 990—way too high for my hydroponics garden—and I should have gone to the trouble of removing some of the mixture and adding zero ppm water to bring the ppm down.

But I didn’t want to do the extra work. So I “reasoned” that since I had done a mini-flush on the plants before the previous reservoir, their root zones would not be oversaturated with fertilizer salts and the 990 ppm high-intensity feeding would be no big problem.

I went ahead and turned the new pump on. The 990 ppm solution flowed through my system. I went to sleep believing I’d done what I needed to do.

The next day when the HID lights came on, I immediately saw I’d screwed up.

My plants were in distress with a sure sign of marijuana over-fertilization: leaf tips curling up and turning brown or yellow, especially when your leaves had been looking perfect before.

Over-fertilization is bad but not usually fatal.

But when you’re in mid-bloom and your marijuana plants need to focus on building buds and THC, it’s not good to fry their roots, internal cellular structures, and buds with excess fertilizer salts.

Some of my snow-white bud hairs had turned crispy and brown overnight.

And because I now had twice as much work as if I’d just carefully measured my hydroponics nutrients the first time!

I had to drain away the fresh nutrients, fill the res with reverse osmosis water, add in a reduced dose of Final Phase, flush the plants for three hours, drain the flush water, fill the reservoir again, carefully measure the correct nutrients dose (slightly reduced because of the overfertilization and with a little extra B-52 (because B-vitamins help stressed plants), and hope for the best.

I lost about 20% of my leaves due to the overfertilization, and my Sour Diesel and Kush plants stalled for a few days.

This means I lost three days of bud size increase and resin production, and extended my bloom phase. This cost me money and time.

Also, I’m pretty sure I damaged my root systems due to the excess salts and the overwatering caused by the flush and re-feed.

Speaking of avoidable errors, whoever runs the Super Bowl needs to avoid using halftime “entertainment” like Katy Perry. That girl was so boring and talentless that even though I was dabbing, she was useless. Give me The Who any day. Katy was a halftime show that really sucked!

Here’s hoping you only throw marijuana growing touchdowns as you cultivate the world’s most powerful plant. Don’t be like the Seattle Seahawks, and make a crucial, unforced error that costs you the entire game!