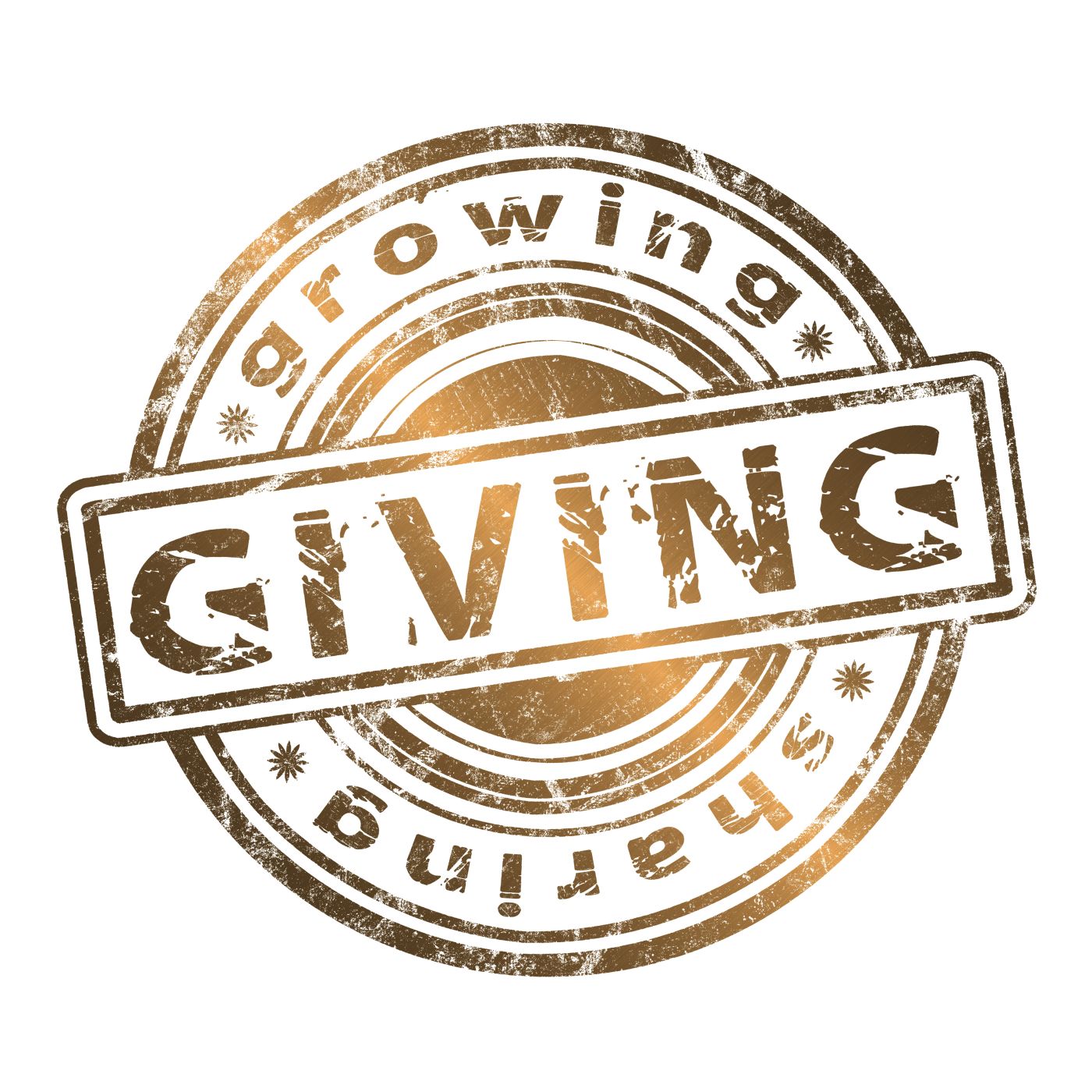 In this important series on how you use marijuana growing, marijuana, and motivation to get more of what you want in life, we’ve met marijuana people who made a better world for themselves and the rest of us.

We looked at some people running a hydroponics store in Canada 15 years ago who kept hearing from marijuana growers’ complaints that the hydroponics industry was selling old school supplies.

The growers were like, hey dudes, why doesn’t somebody step up and make hydroponics nutrients, lights, C02 generators, and other grow supplies specifically for marijuana? You hydroponics industry peeps won’t even TALK about marijuana, much less make nutrients that give us bigger buds with more THC.

To put it bluntly, the customers were asking that someone make marijuana growing easier and better for them.

When the Canadian federal government started giving marijuana growing licenses to sick and dying people, Advanced Nutrients heard from growers who couldn’t afford to grow their own medicine…and stepped up to provide free hydroponics nutrients, electricity, and grow room materials.

Sometimes there’s a small price to pay for generosity and for loyalty to marijuana.

The hydroponics industry rivals of Advanced Nutrients—fearing competition from an upstart company doing scientific research on marijuana plants—narked out the company so it got raided and robbed. One of the founders even went to jail.

There were other kicks in the face along the way. But what motivated Advanced Nutrients to keep giving? I recently saw the answer to that question in a powerful blog written by company founder Michael Straumietis.

It’s probably the most heart-strong, compelling, and motivating news I’ve ever read.

What it boils down to is you super-motivate yourself as a person, a marijuana grower, spouse, parent, worker, and member of society by making generosity and idealism a part of your operating procedure.

It doesn’t have to be something as big as when that hydroponics company donated thousands of dollars worth of marijuana growing equipment and hydroponics nutrients to impoverished medical marijuana patients.

You show generosity when you harvest big because you’re using hydroponics nutrients designed for marijuana, and then you reduce your marijuana per gram prices, or give some premium marijuana away.

The really cool thing is that your body’s feel-good neurotransmitter systems are activated when you do good for others. In almost all cases, what goes around comes around. The good you do does you good.

You get a “high” by being generous and kind. It’s a form of success that brings joy, confidence, and friendship to your life. Read the inspiring blog post here. It made me even more motivated to use my marijuana growing to help myself and the world.

How Many Children Will Government Steal From Michigan Medical Marijuana Growers & Users?
From Wall Street To The Grow Room: Legal Marijuana Business Ideas