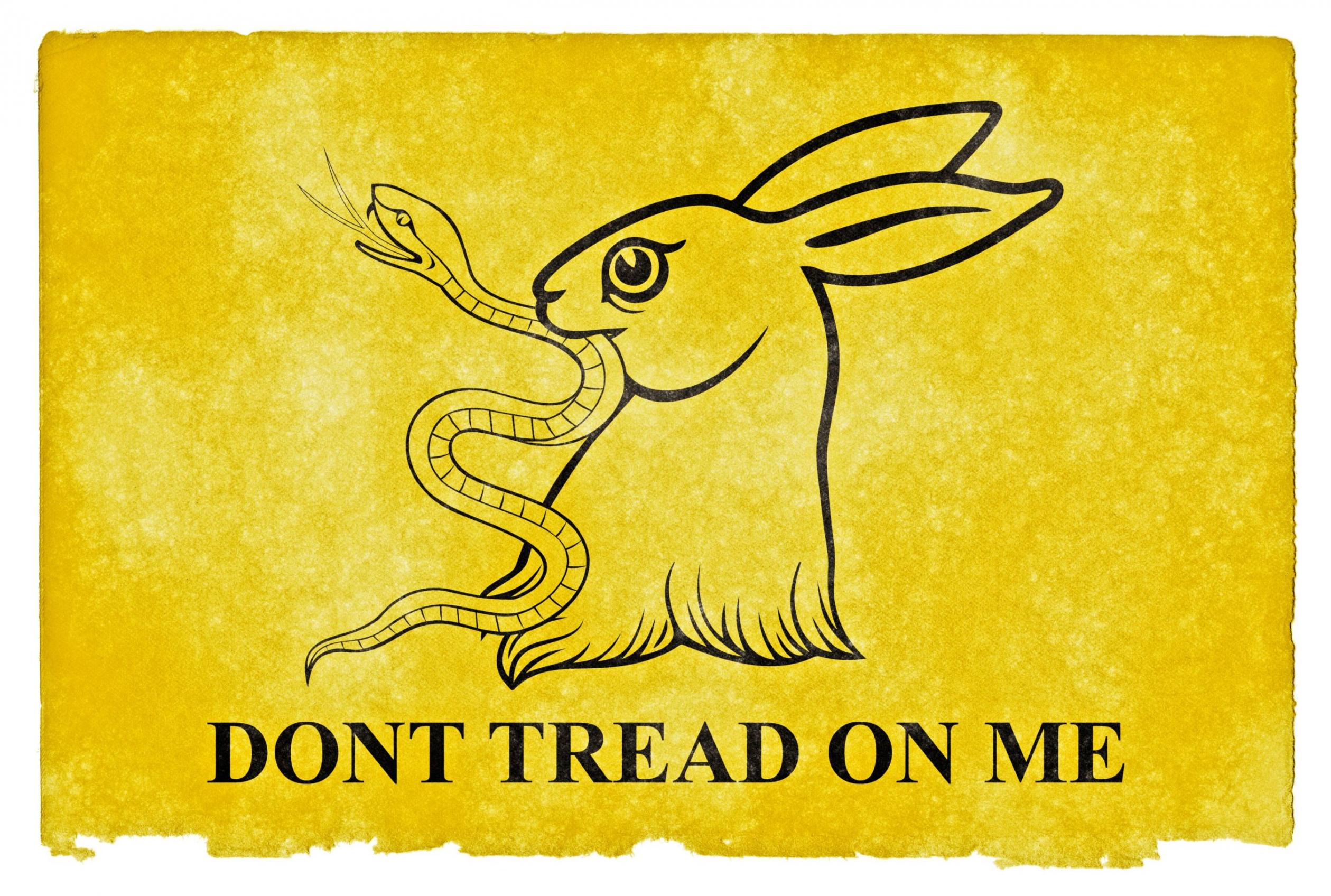 It was a terrible experience for him and his company.

But he not only survived, he went on to create an entirely new generation of hydroponics nutrients for marijuana.

When I asked him what motivated him during the darkest hours, he repeated a saying he’d heard: “Success is the sweetest form of revenge.”

As a marijuana grower, I admit, revenge is one of my primary motivations to push hard for success.

You might ask why a marijuana grower wants revenge, and against who?

This is what I mean…

Before medical marijuana was legal or even heard of, somebody snitched on me and I got caught with a few plants.

The government tried to kick me out of college, take away my student aid funding, and jail me.

Some of my family members stopped talking to me.

To avoid five years in prison, I plea-bargained to a felony and it cost me a lot of trouble in life.

Or family members, girlfriends, and associates who sneer at marijuana…while getting sloppy drunk on beers and shots.

Or you get busted and the “justice system” treats you worse than a violent criminal.

It makes you mad, but then there’s that other saying: Don’t get mad, get even.

And the way to get even is to be successful!

When society slags you for being a “stoner,” there’s a deep part of your brain that hears those messages.

In this marijuana success series, we’re accessing that part of the brain to counter and remove anti-marijuana messages, so you feel better about yourself, and more empowered to work hard for the success you so richly deserve.

Now, here’s something else I can assure you from personal experience: being successful is a form of self-defense and revenge against drug warriors and society’s prejudice against our marijuana culture.

The more society tells me I’m a loser, a stupid stoner, a “druggie,” the harder I work to be a winner.

Our success takes on the character of this inspiring song, so we “get up, stand up” for our lives and our marijuana rights…

You may recall that this is the third in our article series on marijuana, motivation, and success. Please consider the high value of taking in the preceding two articles, because this marijuana motivation series builds your knowledge and strength as the articles go from start to finish.

You benefit by focusing especially on embedded videos and audio clips. These and the article text are primed to help us master our subconscious, utilizing marijuana and “practical alchemy” to activate the success mechanism deep within us.

When I got busted, the police stole my marijuana seeds, grow gear, plants, and freedom.

Know what I did to fight back against those attackers?

I went out and bought better seeds and marijuana growing gear, and grew more and bigger plants.

The promise you make yourself right now that motivates you every day is that you refuse to let police, slaggers, and pot-haters stop you from marijuana growing.

Our revenge against them is sweet indeed when we work harder, grow bigger, and enjoy life more!