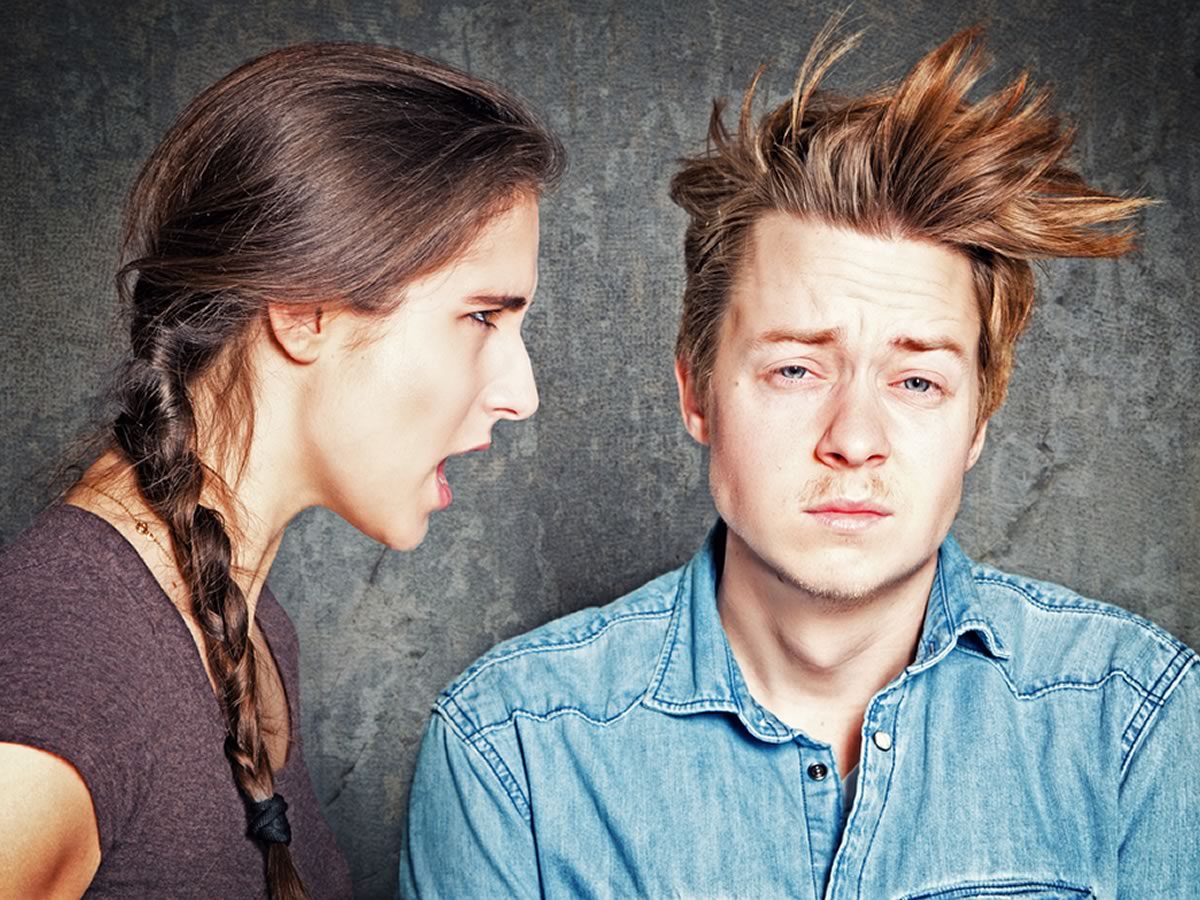 Beware the fury of a woman, especially if you’re a marijuana grower.
By Kim Carlyle | Published: May 20, 2015

My marijuana grower friends Paul and Cathy seemed to be a very happy couple, until one day Cathy told Paul she wasn’t in love with him anymore and had been dating guys behind Paul’s back.

Paul and Cathy had been together six years, and were in the middle of their most ambitious marijuana growing project when Cathy dropped this bombshell.

One of Paul’s big fears was that Cathy would break the couple’s security agreement by inadvertently sharing details of their marijuana grow op with a stranger.

And then he got really worried one evening when Cathy was hysterical during an argument, she blurted out: “I’ll call the police and have you put in prison.”

When Paul responded that police are always bad news and would likely bust both of them, Cathy threatened to “chop down all the plants.”

Paul and Cathy managed to get past that horrible incident, and an uneasy truce lasted until Cathy told her “best friend forever” about the couple’s problems.

The best friend, a nosy, pushy woman, took the information Cathy gave her and narked Paul out.

The resultant raid resulted in the loss of 25 marijuana plants and several thousand dollars.

Paul and Cathy were arrested for growing marijuana.

Paul agreed to take the fall so Cathy wouldn’t be charged or go to prison.

He was sentenced to two years in state penitentiary, where he was routinely beaten.

Twice he was hospitalized because of prisoner brutality.

Today, Paul is on disability, in a wheelchair, virtually homeless… his life indeed ruined.

As a woman and a marijuana grower, let met tell you first of all that guys get themselves busted by doing stupid things, like getting drunk and turning the music up too loud so the police get called.

And there’s no way you should read this article and think I’m blaming women as the sole cause of relationship problems.

Most of the time, if a woman has gotten angry or vengeful enough to endanger the security of a marijuana grow op, the man or men involved have done something stupid to piss the woman off.

But it’s also true that some women are just plain batshit crazy, and it’s not your fault if they go ballistic on you.

There are some seriously deranged people in this world, and half of them are women. So if a girl is wildly unstable, has jagged mood swings, is prone to go off on you for no good reason… you have a right to wonder if she’s safe to have in your life.

As a marijuana grower, you can’t afford to have sketchy people in your life.

Another reason for a bust, or paranoia about a bust, can be if an angry lover or ex knows you have a marijuana garden.

If things go sour, as love affairs are known to do, your female lover, wife, or mistress can cause big trouble because she knows you grow weed.

Along with that fact is another: many male marijuana growers are arrested or robbed because of being exposed by a female partner, or by a close friend, family member, or associate.

It happens—a woman gets angry and uses a man’s marijuana grow op as a means of vengeance against him.

So how can you prevent your lover, “friend with benefits,” partner, wife, or casual sex partner from harming you with their knowledge of your marijuana grow op?

One way would be not to let them know you’re a marijuana grower.

But that’s not practical when you’re really close with somebody, unless you have two homes—one where you live and one where you grow your marijuana.

In most situations, if you’re intimate with someone, they know marijuana growing is a big part of your life.

A better tactic is to choose very carefully when you’re considering who to bed or love.

If you’re in a sex or love relationship with someone, pay close attention to her mental and emotional stability.

Watch out for her friends. If she has nosy friends who ask too many questions, or want to get too much into your home life, that’s a potential security breach.

Also, think with your big head, not just your little head.

Women with hot bodies and pretty faces can be rude, demanding, or worse.

They get away with a lot—people are constantly handing them gifts and forgiveness, because people want to get in their panties.

And because of that, some attractive women become selfish, cruel, exploitive.

Remember– even if a girl is sooooo good in bed that you break out in a sweat just thinking about her, if she’s an angry, vindictive, unstable biatch, you’ve got to say goodbye to that hot sex and save your grow op and your freedom.

For the sake of protection, ensure your grow op is as legal and safe as you can make it.

Especially if where you live is an illegal marijuana state, you have to live a very secret, quiet life so there are no external indications you’re growing marijuana.

Finally, I want to focus on the foundation not only of marijuana gardening security but also of making your relationship stronger.

I have to say that many guys are oblivious to what their woman is feeling and thinking.

I recommend you closely and lovingly monitor your woman’s behavior, verbalizations, and personality.

If you’ve gotten to know her well, and chosen her as a lover because she’s a trustworthy woman, the best way to keep her on your side is to treat her with respect and adoration.

This of course includes that you need to be faithful to her.

If you cheat on a woman, she can get so angry she wants to destroy you.

The number one cause of a woman busting your grow op is when she’s enraged after catching you cheating on her!

Also, you’ve got to be proactive in the relationship.

Make sure you give her all the love, kindness, stability, affection, and care you possibly can.

Give her the most and best orgasms she’ll ever have, especially by using marijuana as an aphrodisiac and sex enhancer.

Treat her like the most important person in your world… even more important than your marijuana plants.

If a woman feels neglected, taken for granted, used, or otherwise not cared for, her feelings of resentment bloom into anger, cheating, and other relationship problems.

If you see things starting to go wrong in your relationship, think of it as if you see your marijuana plants’ leaves starting to burn or show other signs of problems—it’s good to figure out right away what’s causing those problems, and fix the causes before it’s too late.

In some relationships, the male grows and uses marijuana but the woman doesn’t use marijuana. Or she doesn’t like her partner growing marijuana.

In cases where a marijuana grower is partnered with someone who’s against cannabis, the grower might have to choose between their cannabis plants and their woman.

Sounds crazy, but many women are prejudiced against marijuana and marijuana growers.

Relationship issues between men and women are worse than ever these days, and it takes a lot of effort, trust, honesty, and some luck, to find, create, and maintain true love.

When you’re a marijuana grower, the stakes are higher than for regular couples. Make sure you have a safe, peaceful relationship with the person who knows more about you than anyone else on earth.