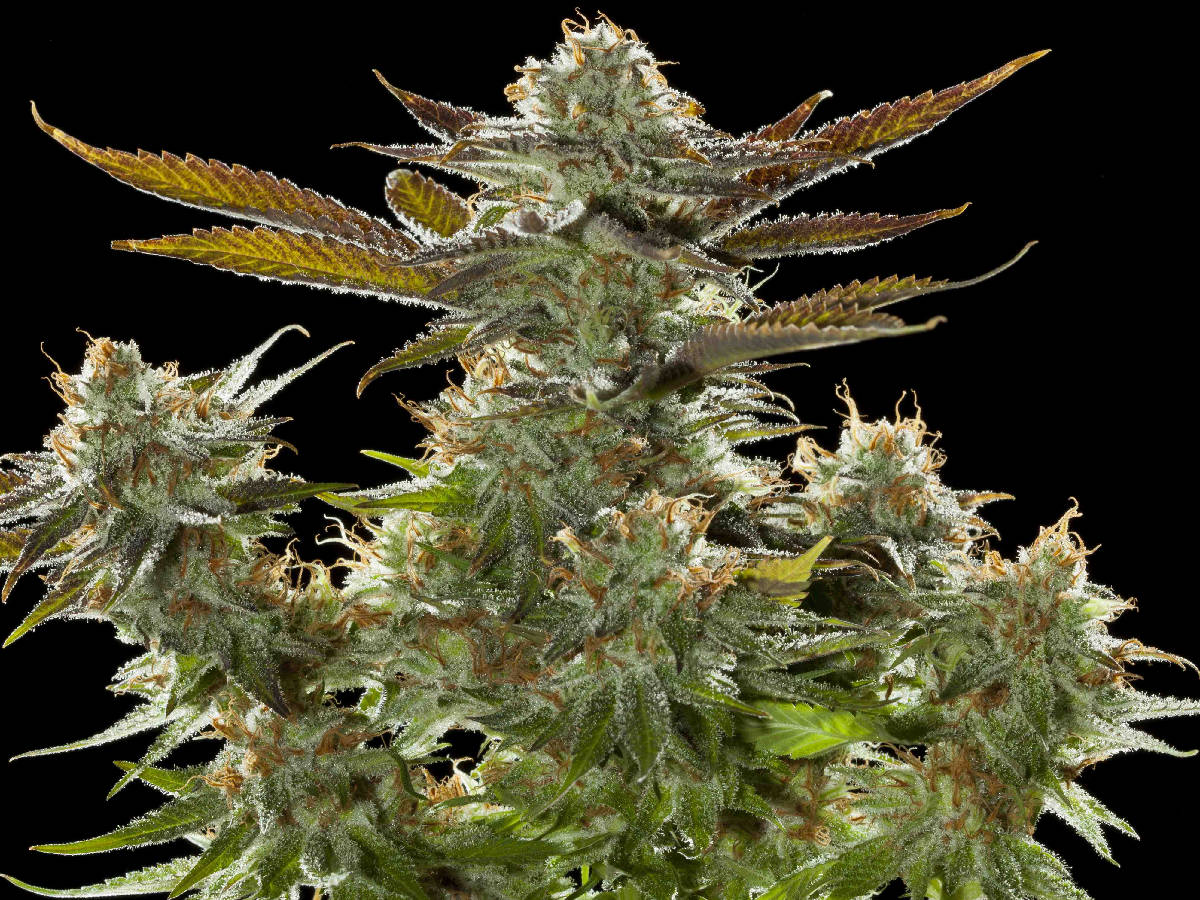 Oregon marijuana growers aren’t happy about the state’s new “Measure 91” marijuana law, which was voter-approved in 2014 and went into effect in October, 2015.

Oregon’s “Control, Regulation, and Taxation of Marijuana and Industrial Hemp Act” allows people 21 and over to purchase, possess, and grow marijuana.

Individuals 21 and over can possess eight ounces of marijuana at home and one ounce outside the home.

Oregon marijuana law doesn’t allow you to use cannabis in public.

As with most other state marijuana legalization laws, Oregon’s new law is bad for home marijuana growers.

You’re only allowed to grow four marijuana plants total at any one time.

This is of course not enough marijuana plants when you’re doing seed breeding, retaining motherplants, hoping to do sea of green, or wanting to grow multiple marijuana strains.

Individual cannabis growers aren’t allowed to get financial compensation for their goods.

The state is in the process of creating guidelines to facilitate recreational marijuana dispensaries.

When those dispensaries actually exist (allegedly in 2016), adults will be able to buy an ounce per day from them.

Instead of creating a state agency with specific expertise on marijuana, Oregon has the Oregon Liquor Control Commission (OLCC) regulating its new recreational marijuana industry.

As with Colorado and other states with marijuana legalization programs, the government’s intent is to make it harder for home marijuana growers… and easier for big-money players to enter the marijuana production and retail sectors.

The government’s other goal is to make as much money as possible from marijuana.

Taxes of up to 25% are anticipated on retail marijuana sales.

Much of the tax money generated by legalized Oregon marijuana sales goes to the police.

Not only that, but the new law gives local government and voters the right to prohibit marijuana businesses in their geographic area if they do it before the end of 2015.

The Oregon marijuana law discriminates against the marijuana industry compared to the alcohol industry by forbidding marijuana businesses from advertising on radio and television.

Oregon marijuana growers who want to supply Oregonians with marijuana can try to qualify as a marijuana producer under the new law, but Measure 91 regulations make it unlikely home growers will get state approval to grow marijuana for sale.

Many marijuana growers intend to continue as black market providers.

“I’ve looked at dispensary weed and it’s too dry. Dispensary people don’t even know if it’s organic or what the actual strains are. It’s overpriced. They need to stop slagging black market growers. We’ve been providing Oregon marijuana for years, at a reasonable price. I don’t care about Measure 91, except to say that it sucks,” he said.