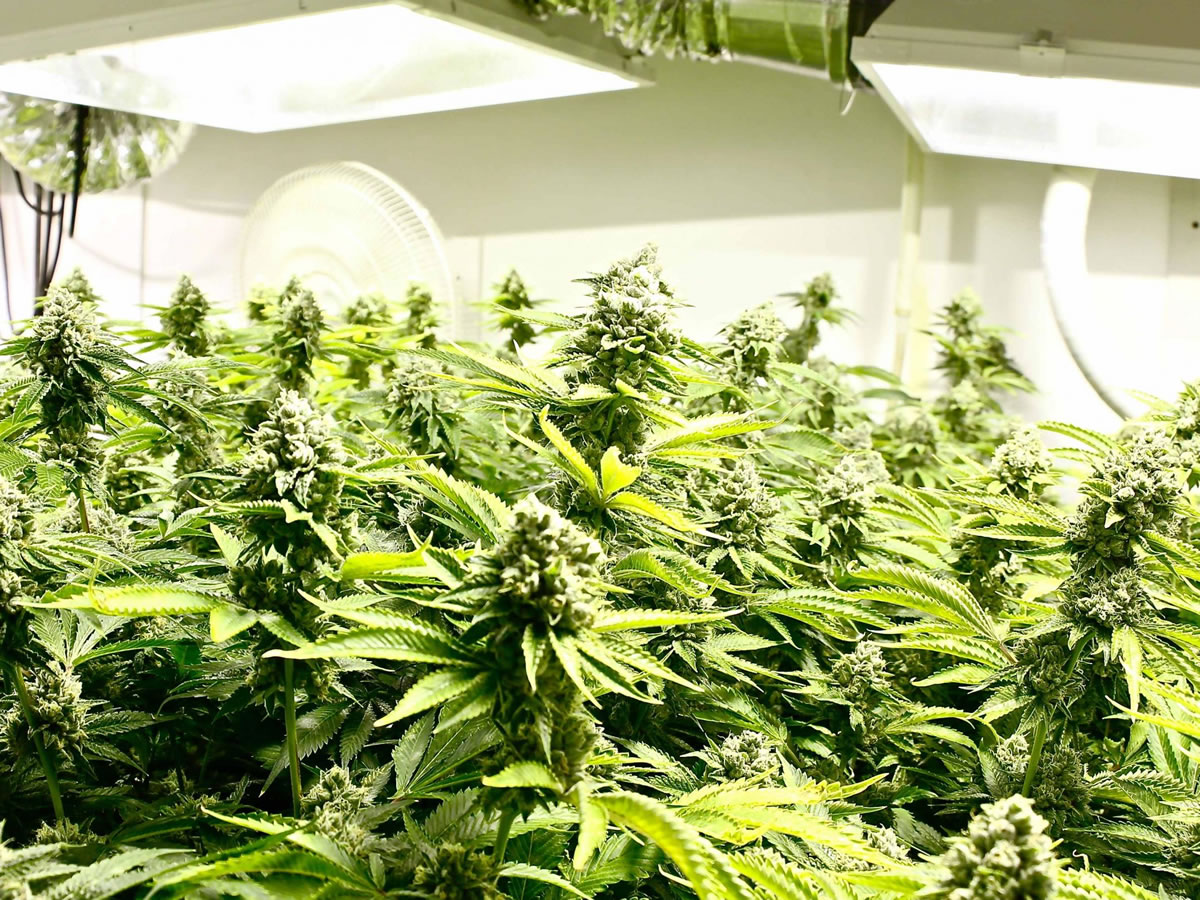 By Gary Anderson | Published: January 21, 2014
I used to rely on High Times Magazine, and marijuana grow books, for advice about growing weed.

But that was before I discovered the Internet is the fastest, easiest way to get marijuana growing information.

Like, I was looking right here on BigBudsMag.com, and saw a banner advertisement for a website called “Growers Underground.”

“Join the Revolution” is what the banner said. So I did.

What I found is a blog, video, and marijuana how-to educational service created by a hydroponics pioneer and marijuana grower named BigMike.

His real name is Michael Straumietis — the acknowledged worldwide leader in hydroponics manufacturer research and development for marijuana-specific nutrients and supplements.

What makes it even more intriguing is that Straumietis is the only large-scale hydroponics entrepreneur who openly protests mistreatment of the marijuana community.

He goes into deep topics I enjoy reading about on his site when I’m high.

For example, one of his blogs recalls that he “flat-lined” and temporarily “died” during surgery a couple of years ago.

When frantic doctors brought BigMike back to life, he awoke feeling a renewed sense of purpose and a much deeper commitment to “helping the world.”

Before his death and resurrection experience, BigMike focused only on making marijuana-specific hydroponics nutrients and organic nutrients.

Most Growers Underground’s articles are focused on growing better marijuana, and the inner game of growing marijuana.

I read BigMike’s fascinating story of having 1100 young marijuana plants in a van heading to his clandestine outdoor grow sites. But he chose to stop and help another driver whose vehicle was broken down on the side of the road in the middle of the night.

When a grower friend asked me what I think of Growers Underground, I said…

“Growers Underground is for marijuana growers eager to increase the health and productivity of their plants, their happiness, and their life pleasure. I for one feel happier and more grateful for life and growing every time I visit Growers Underground.”