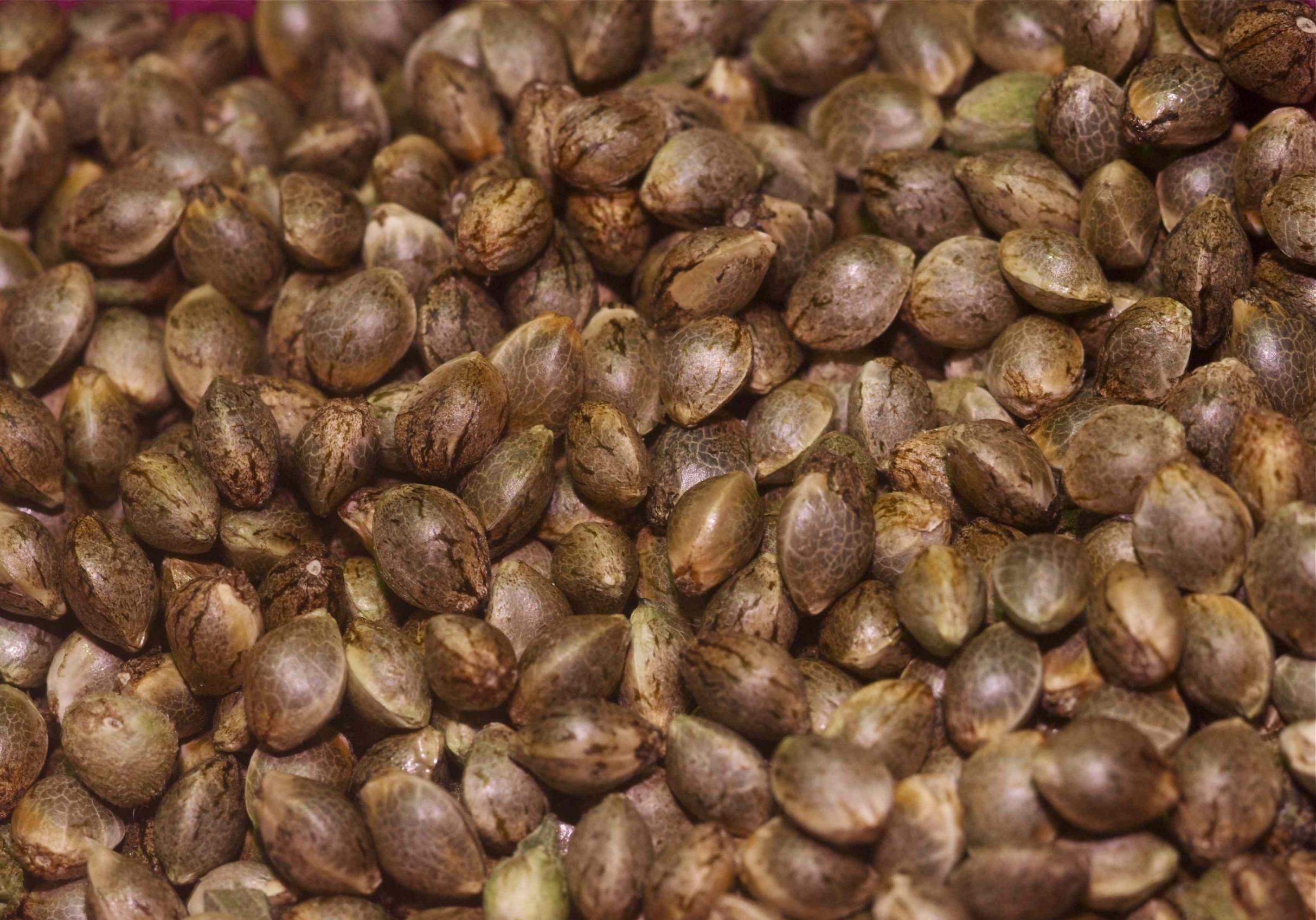 By John Foster | Published: January 13, 2014
I am a medical marijuana grower who lives where it’s hard to buy good marijuana, hashish, other cannabis concentrates, marijuana seeds, and marijuana clones.

There aren’t any medical marijuana dispensaries where I live.

So I have a 2,000-watt indoor hydroponics marijuana garden, and I grow most of my marijuana plants from seed.

I’ve relied on buying marijuana seeds from companies in the United Kingdom. I used to buy from Marc Emery (from Canada), but he’s in federal prison and now Canadian seed companies won’t ship to the USA.

Companies such as The Attitude seedbank are called marijuana seed “re-sellers.”

I’ve purchased cannabis seeds created by most of those big names in the Dutch and American marijuana seed business.

When I first started buying cannabis seeds many years ago, I would reliably see nearly 100% germination rate.

Those marijuana seedlings were fast-growing, and most of them looked, grew, and got me high the way the strain description said they would. I would usually get 6-8 females for every ten marijuana seeds I planted.

About seven years ago, I started seeing a decrease in germination rates, vigor, and strain reliability.

I also had problems with “feminized” seeds that grew out to be male or hermaphroditic.

And I noticed that especially with some cannabis seed breeders, their non-feminized seeds produced way more males than females.

I’d spend $150 USD for a ten-pack of supposedly kick-ass, non-feminized cannabis seeds, but only half would pop, and too many turned out to be males or hermaphroditic flowers.

It wasn’t my seed sprouting techniques or materials. I am an experienced marijuana grower. I use the same techniques and materials that worked fine for many years.

I contacted cannabis seed re-sellers, and they admit they’re having problems with a lot of cannabis seed strains, even from well-known companies.

Not only that, they don’t provide fair refunds or replacements, or they won’t even answer my emails honestly.

Here is a typical experience from a marijuana grower who got the runaround from a seed bank.

I’m now sure many marijuana seed breeders and sellers aren’t skilled enough or caring enough to create true-growing, healthy, vigorous seeds that grow out to be the strain that the grower paid money for.

They’re making marijuana seeds that have unstable genetics, are old or weak, and do not grow us huge, sticky buds that we want.

I count on growing my own medical marijuana from seeds. I wrote this article as a plea to marijuana seed breeders and re-sellers…

Marijuana seed industry people: Please realize people are depending on your professionalism, honesty, and quality.

When you make or sell low-quality marijuana seeds, you are causing a lot of harm to the marijuana community. Please have some ethics and respect. Stop ripping us off!