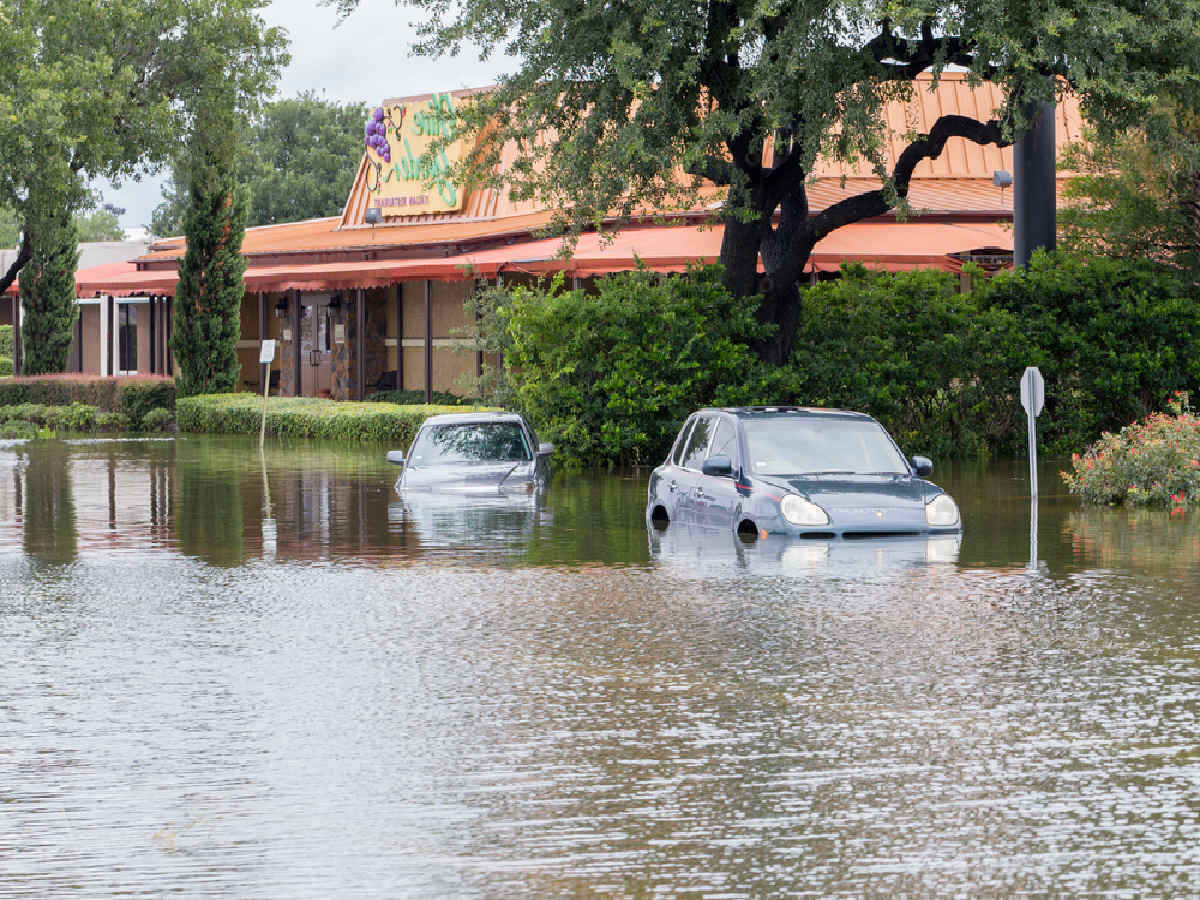 With a rising death toll of eight confirmed fatalities, entire communities underwater, and millions of people affected, Hurricane Harvey has decimated parts of Texas and Louisiana. Currently this Southern landscape is submerged under trillions of gallons of water that’s been dumped over the past few days. And as the violent weather is downgraded to a tropical storm that continues to wreak havoc, it’s become apparent that marijuana grow rooms and outdoor marijuana plants are also among the many environmental casualties of deadly Hurricane Harvey.

Within the Houston area — which has nearly 7 million people, one quarter of Texas’s entire population — there are dozens of hydroponics stores, thousands of grow rooms, and countless covert outdoor marijuana gardens.

For cannabis growers in the Lone Star State and other parts of the continent where the past decades’ tornadoes, hurricanes, earthquakes, avalanches, floods, blizzards, windstorms and wildfires have caused widespread chaos, these natural phenomena create unprecedented challenges and difficult choices.

Kenny (not his real name) is a Houston indoor cannabis grower who has been running clandestine grow rooms in Texas for a number of years.

He says Texas officials and Houston residents knew years ago — due to flooding caused by 2008’s Hurricane Ike and from strong storms in the years that followed — that Greater Houston, including The Woodlands and Sugar Land areas, are especially vulnerable to flooding.

“Scientists and planners warned us that unless the government made major changes in the flood control system, and population growth restrictions were put in place, it was only a matter of time before we had our own [Hurricane] Katrina. Now it’s happened,” Kenny says.

In the brave new world of climate change, superstorms and chaotic urbanization, marijuana growers are on the front lines of trying to find ways to be resilient and adapt to sudden, catastrophic conditions.

Kenny said that nine years ago during Hurricane Ike, his grow room and 37 marijuana plants were ruined by two feet of floodwater that infiltrated his house. Because of that, he relocated to what he thought was higher, safer ground.

“But as Hurricane Harvey moved in this weekend, our neighborhood got a mandatory evacuation order,” Kenny reports. “The streets already had two feet of water. There was nothing I could do except leave my plants behind and flee. I lost plants and hydroponics equipment. My neighborhood is now flooded with six feet of water. My house is filled with water and mud.”

There’s no way marijuana growers or the wider population can totally prepare for the catastrophic conditions created by hurricanes and other large-scale weather disasters.

Above All, Listen To Your Grower Community

Kenny says one of his grower friends told him three days before Hurricane Harvey hit that he should shut down his grow op, rent a big truck, and get the hell out of Houston.

Kenny didn’t listen to him, but now he wishes he had.

“My buddy rented a small U-Haul truck while there were still trucks to rent. At night, he moved his plants, lights, and other expensive hydro equipment into the truck, laid them on their side, and covered them up. He brought along camping gear, survival food, fertilizers, water bladders and buckets.

“He looked at storm maps and drove 250 miles northwest of Houston to higher ground, out of the storm’s path, and truck camped in the woods. Last I heard, his plants are suffering, but they’re alive. The big problem for him is his house is flooded, so where does he have to go back to?”

Here’s What You Should Say To Contractors If You Have A Marijuana Grow Room (And Don’t Want Them To Nark On You)
Risky Business: How To Deal With All The Threats When It Comes To Outdoor Cannabis Growing