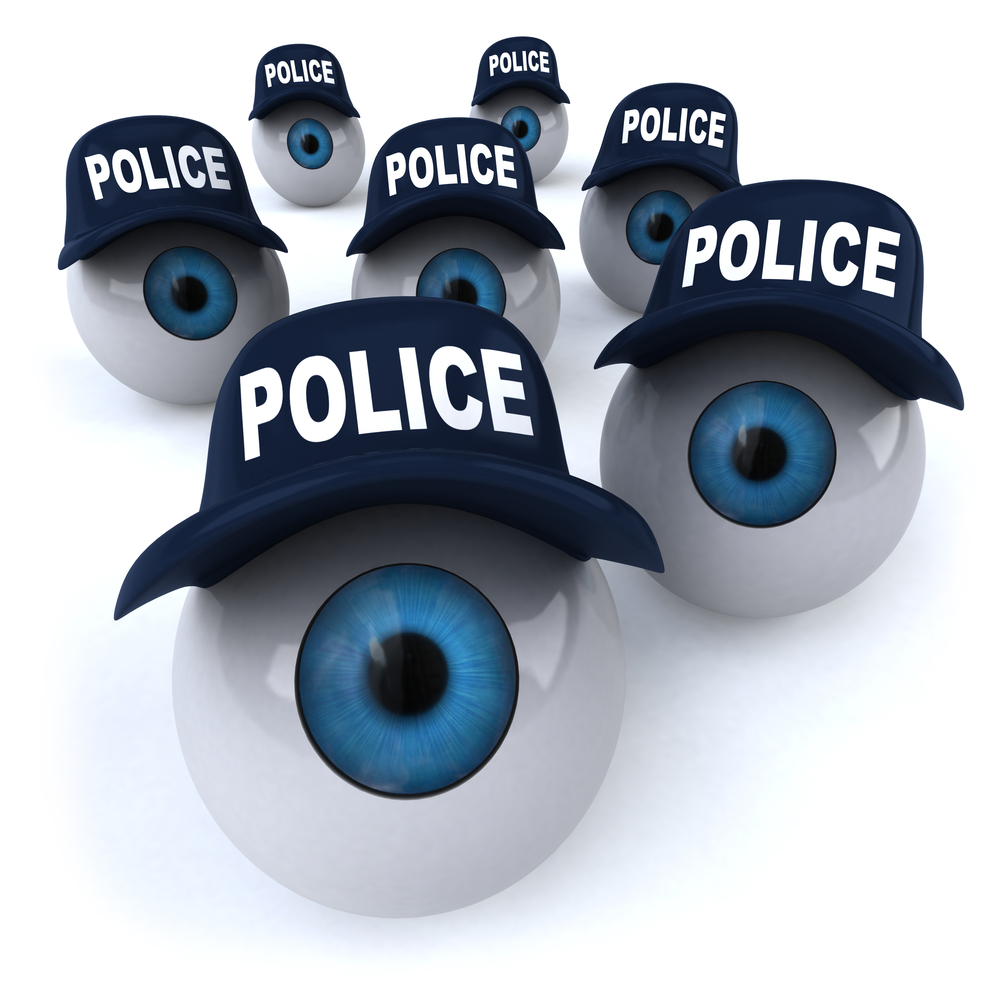 I wish I’d asked myself that question a long time ago, and here’s why…

I was quite happy shopping for grow gear and hydroponics nutrients at a local hydroponics retail gardening store called Simply Hydroponics (located in Largo, Florida) where I was able to find a full range of professional hydroponics gardening supplies for growing marijuana.

Let me add that growing marijuana where I grow it is a risky venture because Florida isn’t a legal marijuana state.

In fact, dumb-ass Florida voters just turned down a ballot measure that would have legalized medical marijuana.

I love growing marijuana, so like most marijuana growers who aren’t in Colorado, Washington, or any of the legal medical marijuana growing states, I try to forget the risks.

Until something very bad happened to me because I visited that Florida hydroponics store, the only complaint I had was that the staffers tried to switch me to Canna or some other hydroponics nutrients brand after I told them I get very kind harvests using Advanced Nutrients.

They said they’re afraid this kind of honesty about marijuana could get hydroponics stores busted.

And after reading an article on BigBudsMag.com explaining how hydroponics company Canna pays “authorized” retailers to diss other hydroponics nutrients brands, I suspect the store’s bias against Advanced Nutrients is related to the fact that the store is listed as a “Canna-authorized retailer.”

But hey, their weird opinions about Advanced Nutrients didn’t stop me from getting the non-nutrients items I needed from the store.

What I didn’t know is the store was hiding an even bigger secret from me…something that went way beyond trying to get me to buy Canna instead of the Advanced Nutrients that works great in my marijuana garden.

In fact, the store’s bigger “mistake” resulted in my grow house being visited one summer day by armed men who looked like they’d be perfect as a military assassination team.

It was the police marijuana squad!

The officers knocked on my door and said they wanted to talk about “illegal activity.”

Why? Because I only grow marijuana during autumn and winter, not in the summer.

It’s too friggin’ hot in Florida to grow indoors in the summer unless you have some seriously efficient climate control.

I have an undetectable way of hiding my buds so not even the world’s nosiest drug dog could find them.

After I told them to basically get the f*** off my property, they left.

I vacuumed the house for four hours just for the fun of it.

So far, the police haven’t returned.

And since I will never grow marijuana again at this address, they’re just wasting their time if they do!

I had an attorney investigate how police got my address. Turns out they’d been watching the hydroponics store.

They used a camera mounted outside the hydroponics store on a pole. Sometimes they use undercover officers to monitor the store’s parking lot.

Undercover officers also go into the store and listen to conversations.

They record your license plate number and then use motor vehicle records to get your address.

Then they look at your electricity consumption, snoop in your garbage can, trespass on your property, and otherwise try to find marijuana evidence that could convince a judge to sign a search warrant.

In some cases, they show up at your front door without a warrant, hoping to scare you into self-incriminating.

This is called a “knock and talk.” Here’s what you do in that situation: don’t talk to police.

The police targeted dozens of people who shopped at the hydroponics store.

In various trials, hearings, and investigations related to their marijuana raids, officers were caught lying about hydroponics store surveillance, about marijuana raid search warrant “evidence,” and about what they do to catch marijuana growers.

The biggest slap in the face is that the hydroponics store knew about the police surveillance, and did nothing to warn customers!

I called Simply Hydroponics and told them they’re under surveillance and it almost got me busted. I expected them to express outrage that police were watching their store and busting their customers.

Instead, the store manager rudely said, “If you weren’t doing something illegal, you wouldn’t have anything to worry about.”

This seriously pissed me off.

“Most of your customers are marijuana growers,” I angrily countered. “You knew your store is a heat score, and did nothing to protect us. You are no better than a nark.”

To increase your peace of mind when you’re growing marijuana, don’t drive to a hydroponics grow shop in a vehicle registered to you or anybody who has a marijuana grow op.

Before you park at a hydroponics store or get out of a car there, look around.

If you see anything that looks like surveillance or shady characters watching you, you could be in a precarious situation. Because it’s not just police watching hydroponics stores–it’s also rippers.

Hydroponics stores are essential to marijuana growing success, and I realize that most hydroponics store owners and staff are just as angry about police surveillance and rippers as I am.

But some stores are way more loyal to the safety and success of marijuana growing customers than the narky store I originally shopped at.

For example, when I contacted a distant hydroponics store and asked if it was safe to shop at their store in person, they candidly said it wasn’t safe…but that they were willing to make special arrangements (such as meeting me off-site in a public location) so I’d be safer.

They tell every customer to “assume that a hydroponics store might be under surveillance.”

Does it scare away some customers? I guess so.

But it demonstrates that they care more about my safety than they do about their profits, and that makes me loyal to the store and willing to put up with whatever hassle it is to shop there.

I know of a hydroponics store raided during the federal “Operation Green Merchant” years ago.

The feds demanded that the storeowner give them all his customer records. He refused.

They threatened to add charges and fines to his case. Not only did he continue to not cooperate, he personally notified all his customers that he had been raided and that the feds were seeking his records.

Some customers later told the storeowner that his courageous actions helped them stay out of jail.

For me, that’s the kind of grower-centered loyalty and ethics we need more of in the hydroponics community.

Marijuana growers are a persecuted culture, and we need everyone who makes money off of us to put our safety first.

The simple truth is that marijuana growers should be able to trust that hydroponics stores are giving unbiased information about the most-productive marijuana growing supplies, and are doing everything possible to warn us of police surveillance and other dangers.

We can’t enjoy our buds, or buy more hydroponics products for growing marijuana, if we’re in jail!