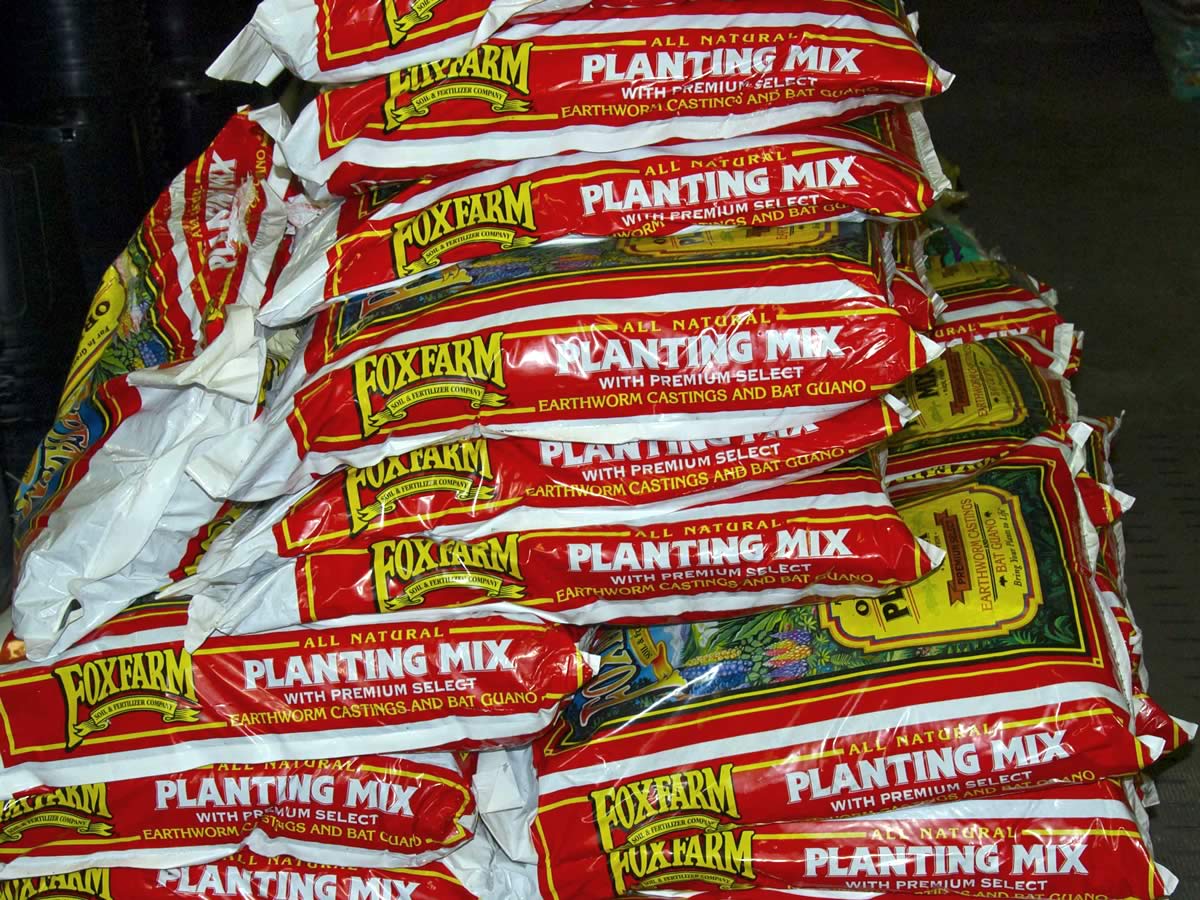 Hydroponics stores are essential to indoor marijuana growing.
By Michigan Jim | Published: May 19, 2015

Other than potent cannabis genetics and a safe, environmentally-controlled place to grow marijuana, the most important thing marijuana growers need nearby is a good hydroponics store.

When I had a quality hydroponics store nearby, it was a big benefit to my marijuana plants and me.

I moved to Michigan where you’re allowed to grow 12 marijuana plants and possess a max of 2.5 ounces if you qualify for a medical marijuana card, and more if you’re a caregiver.

Believe it or not, Michigan marijuana growers produce almost as much marijuana as Oregon or Washington.

I went to hydroponics grow stores in the Ann Arbor, Detroit, and Lansing areas because I had to build out new grow ops.

Having previously shopped for hydroponics supplies in grow stores in California and Colorado, the Michigan stores I went to were disappointing.

They didn’t have a good selection of items I was seeking, not even basics like ballasts, Mylar, and chillers.

They didn’t have premium ballasts like Gavita and Hortilux, and instead of selling me the marijuana-specific nutrients I wanted (Advanced Nutrients), they kept pushing inferior nutes such as Cyco, Rock, Mills, Heavy 16, and other off-brand crap.

When I called on the phone, they didn’t answer, or if they did answer they were too hurried to give me quality information.

When I contacted them via their online email forms, they never got back to me.

Some of them were masters of “bait and switch,” in which they tell you they have a specific item in stock right now, but then when you get there they say sorry, they just sold out.

Then they try to sell marijuana growers an inferior substitute product in its place.

Or they were marking up some hydroponics products 30-50% higher than manufacturer’s suggested retail price.

It got to the point where I was buying indoor grow gear from Amazon.com, or from online hydroponics retailers.

You need to see hydroponics systems in operation before you invest in them.

I found that out when I purchased hydroponics reflectors online.

Believing online advertising, I bought reflectors that were supposed to be big enough to handle 1000-watt metal halide bulbs… but they weren’t big enough.

I also found that many hydroponics online stores were chronically out of stock of items, or backordered.

I had some really bad experiences with MonsterGardens.com.

Those guys are sharks.

Sometimes they didn’t tell me they were unable to supply an item until after I’d paid for it.

Tired of dealing with incomplete inventories, defective equipment, and paying re-stocking and shipping fees, I went back to brick and mortar hydroponics stores.

One hydroponics store near me is known to have white supremacists as customers.

If you’re not from Michigan, you might not know that a large portion of Michigan is backwards and redneck.

We call it Michibama (Michigan + Alabama), because Michigan has a lot of racist, ultra-conservative, gun-loving, anti-LGBT voters, police, and politicians.

And some of these hardcore racists and rednecks grow marijuana.

When you go into a hydroponics grow store and a smelly herd of bald-headed, Swastika-tatted, angry-looking dudes wearing shit-kicker boots glare at you while buying pallets of Pro-Mix with wads of cash, it doesn’t make you feel comfortable.

I spent a few minutes in that hydro store, and left.

The people who work there were way friendlier and helpful than staffers in other hydroponics stores.

They talked to me honestly about growing, providing me with useful tips I’d never thought of before.

They had a couple dozen reflectors hanging up, and they had the fat 1000-watt metal halide bulbs I use.

This allowed us to walk around sizing reflectors to discover which ones could handle the 1000-watt bulb size.

I was looking for non-air cooled reflectors, and you can hardly find those anywhere these days.

Fortunately they had two models, one smaller and one larger, that fit my needs.

Both models had adjustable sockets you can raise and lower to maximize light output from various bulb sizes.

They gave me a helpful introduction to several products, including a yo-yo style light hanger, sturdy white plastic grow bags, and other goodies I hadn’t seen at other hydroponics stores online or in person.

The other thing was, I could tell these Growco people love growing as much as I do.

Too many hydroponics stores are staffed by people who don’t grow, or who are amateur growers at best.

Another thing I like is that they have a big mail order department, so if you don’t want to do a drive, you can get the stuff easily sent to you in stealth packaging and their shipping charges are low and their people are honest, professional, and friendly.

I also like the grow store run by the Lush LED lighting people. It’s in Niles, Michigan and like Growco, they’re super-helpful and smart people.

I wish there were more hydroponics stores like Growco and Lush, so all marijuana growers have the benefit of good cannabis growing advice.

The main thing to remember is a hydroponics grow store staffed by intelligent, honest people who grow marijuana is what all marijuana growers need.

I hope you have that kind of hydroponics grow store near you!