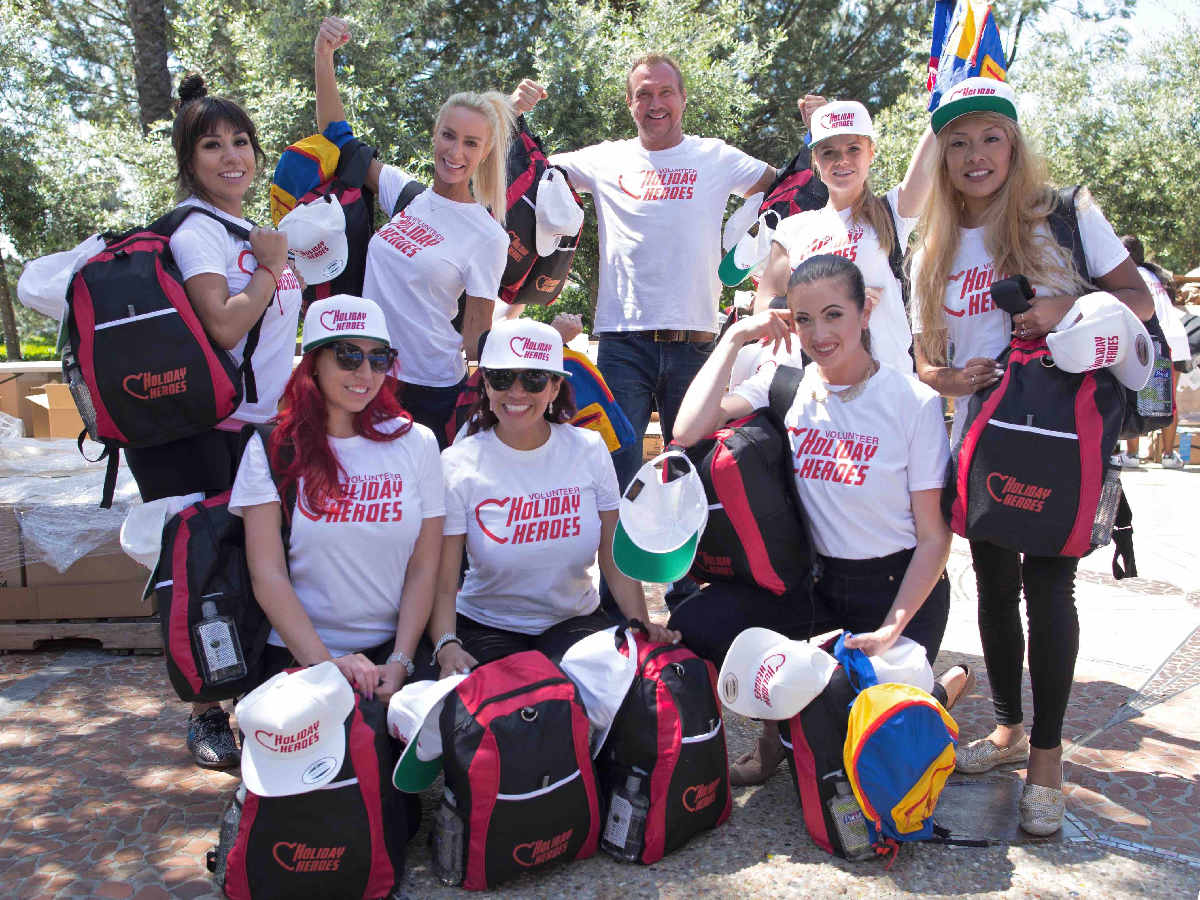 Hydroponics nutrients pioneer Michael Straumietis is known worldwide as a symbol of massive success in the marijuana industry.

Starting as a clandestine, large-scale cannabis grower at a time when growing was much riskier than it is today, he realized that marijuana plants would grow and yield better if they were fed specialized nutrients and supplements.

“When I started out, you’d go in a hydroponics store and all you could get were three-part base nutrients, PACLO poison bud hardeners, and a bloom booster with too much phosphorus,” he recalls. “These brands were just cheap copies of generic tomato fertilizer.”

Straumietis realized he had to create his own hydroponics nutrients company, Advanced Nutrients.

Today Advanced Nutrients is internationally acknowledged as the designer and manufacturer of the only fertilizers crafted for connoisseur cannabis.

That’s why Straumietis is on the cover of marijuana magazines, and business magazines.

He hosts after-parties at major music events, where the top music stars and Hollywood celebs sample superb cannabis whole flower and concentrate produced by growers who use Advanced Nutrients products.

But there’s another side to this famous, fearless, flamboyant marijuana entrepreneur and advocate–philanthropy.

Take for example this past easter weekend, when Straumietis led a team of Advanced Nutrients colleagues and volunteers for his “Holiday Heroes LA” charity.

First, they stuffed 2,000 backpacks with “street survival supplies” including clothing, toiletries, and food.

Then they gave those backpacks to hundreds of homeless, disabled, struggling Los Angelenos.

Straumietis and Holiday Heroes LA did the same thing last year at Christmas.

Straumietis says philanthropy has always been part of his business and personal models.

One of his earliest public service projects was helping medically-disabled Canadians who qualified for federal government marijuana growers licenses.

“They had the legal right to grow marijuana medicine, but were too sick to do it. They didn’t have enough money to buy hydroponics equipment. They lacked cultivation knowledge marijuana growers need. Advanced Nutrients helped them build and run their first grow rooms,” he said.

“We got that great feeling that comes from helping people,” he recalls. “And those patients were a big factor in our early success. They told other patients, ‘Hey, you can grow a ton of meds with these weed nutrients,’ and it started a stampede of demand for our fertilizers.”

Straumietis offers the following advice for marijuana growers who want to experience the rewards of philanthropy:

“When you give, you receive,” he advises. “The pleasure you get from helping others is a high in itself.”