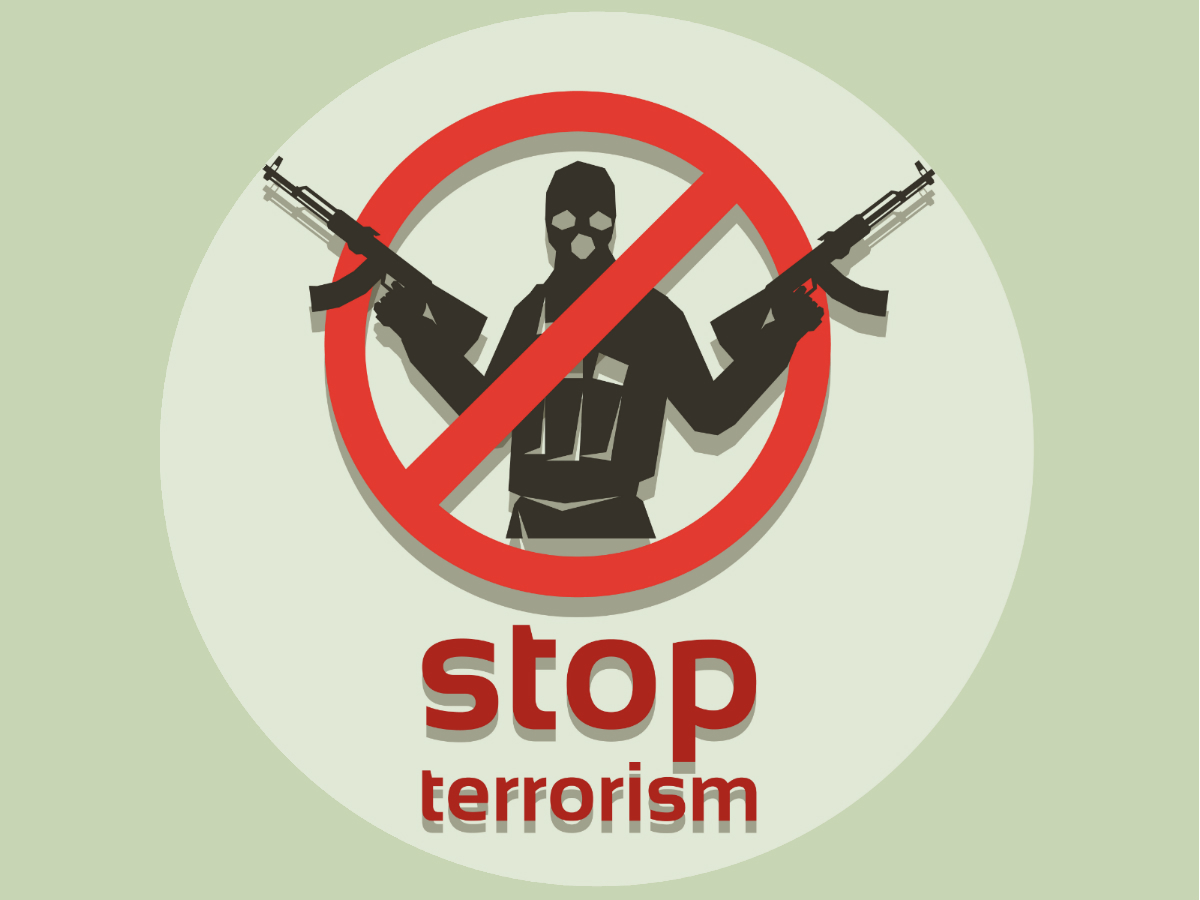 Republican Representative Trent Franks, a member of Congress from Arizona, says Islamic terrorism is imported into the United States in bales of marijuana!

Franks, a right-wing conservative who supports unrestricted gun rights, opposes a woman’s right to choose abortion, denies that humans affect the climate, and is a long-time drug warrior, made the claim when he was arguing for building President Donald Trump’s proposed multi-billion-dollar wall on the Mexico-USA border.

Speaking on CNN, Franks said this to a reporter:

“I can suggest to you that there are national security implications here for a porous border. We sometimes used to make the point that if someone wanted to smuggle in a dangerous weapon, even a nuclear weapon, into America, how would they do it? And the suggestion was made, ‘Well, we’ll simply hide it in a bale of marijuana.’”

Franks previously claimed that Islamic terrorism could be aided by nuclear weapons smuggled into America hidden via Mexico in bales of cannabis.

“Specifically imagine for a moment the scenario of Hezbollah, one of Iran’s terrorist proxies, gaining possession of just two nuclear warheads and bringing them across the border into the United States concealed, say, in bales of marijuana, then transporting them into the heart of two different, crowded, unnamed cities. Then calling and telling the White House exactly when and where the first one will be detonated, and then following through 60 seconds later.”

This isn’t the only time that Republican politicians have linked marijuana and Islamic terrorism.

Immediately following the terrorist attacks on 9-11-2001, Republicans claimed that al-Qaeda and other Islamic terrorism organizations were selling cannabis and using the money to support terror attacks.

They claimed that Islamists in Morocco, Afghanistan, Algeria and other countries were selling weed to Westerners and using the profits to fund Islamic terrorism networks.

Reefer madness drug warriors made television commercials claiming that if you bought marijuana, your money went to Osama bin Laden.

Those of us in the North American marijuana growing and selling community immediately realized that the more domestic marijuana we grow and sell, the less foreign weed people will buy.

We heard DEA estimates that smugglers based in Mexico, Columbia, Panama, Jamaica, and Canada smuggle as much as 20 million pounds of marijuana into the United States each year.

Congressman Franks believes that Islamic terrorism nuclear bombs could be hidden in some of that marijuana.

As marijuana legalization has spread from state to state, the proportion of domestically-produced marijuana consumed versus imported marijuana has increased.

As a long-time marijuana grower, I’m proud to be doing my part to reduce the demand for imported marijuana.

When consumers have a choice between high-quality domestic marijuana versus bricked, schwaggy imported marijuana, they choose homegrown USA weed.

We must admit that Representative Franks is likely incorrect about nuclear bombs being smuggled in bales of cannabis.

Because if terrorists are smart, they’re not placing Islamic terrorism nuclear weapons into shipments of material the government is already looking for.

Bales of marijuana are easily detectable by drug dogs, x-rays, and other methods, and border agents spend a lot of their time looking for marijuana.

If Muslim terrorists want to smuggle nuclear weapons, they’d likely do it in trucks of manure, corn, or other non-contraband goods.

Nor do I think that Islamic terrorists are funded by marijuana.

In fact, ISIS and other Middle Eastern Islamic terrorism organizations are known to destroy marijuana plantations.

But it’s nice to know that when you’re growing and selling Made-in-the-USA connoisseur buds, some politicians believe you’re fighting Islamic terrorism, one ounce at a time.